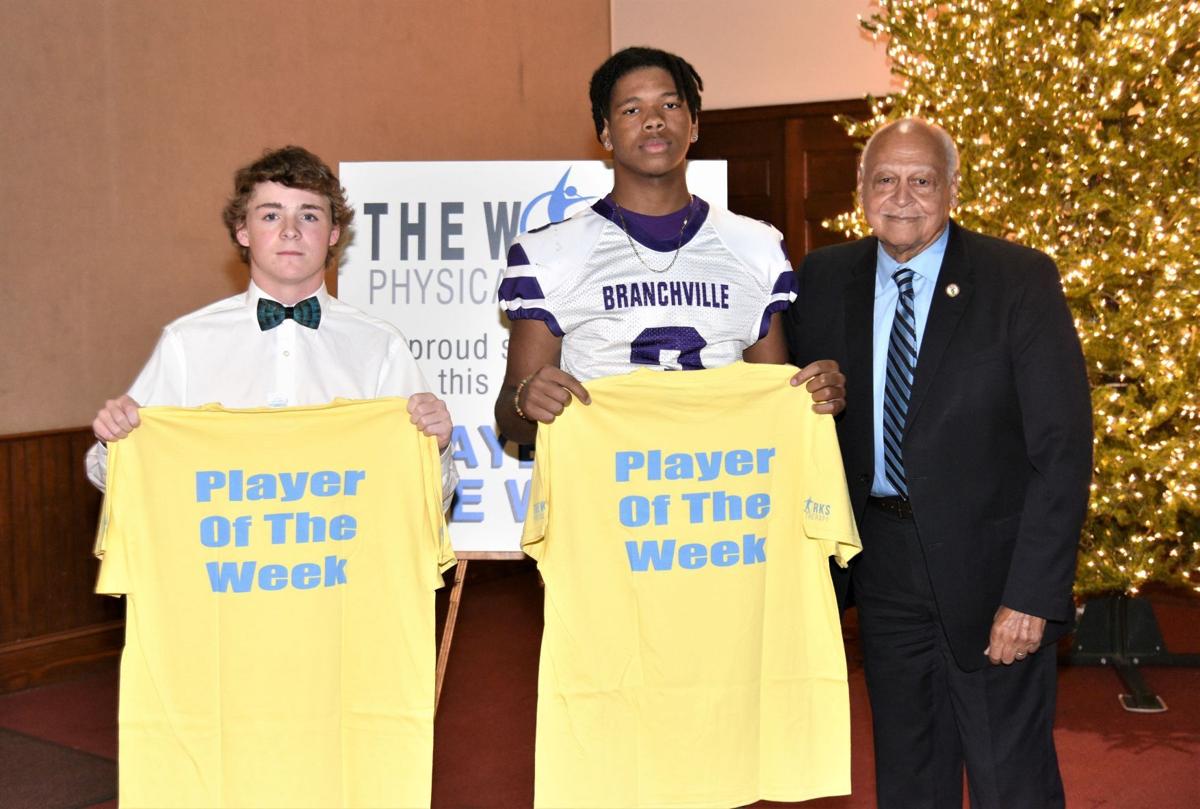 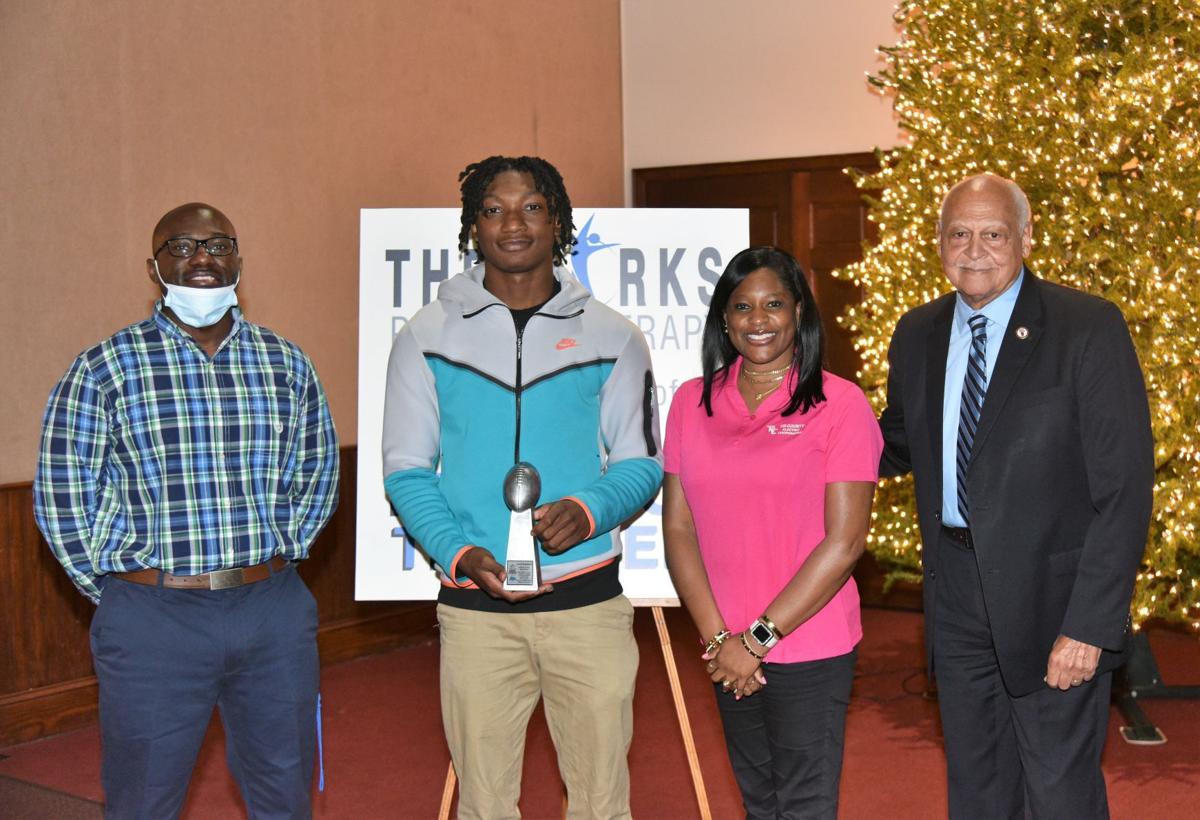 Clemson Athletics Director Dan Radakovich was the guest speaker Thursday at the Orangeburg Touchdown Club. Unable to appear in person, Radakovich talked about the state of the Clemson athletics via Zoom.

“It’s been a different year (for Clemson),” Radakovich said about the Tiger football team. “We started off with a great game against the Georgia Bulldogs, a game that could have gone either way. We’ve had some close games along the way, but I believe adversity sometimes reveals character, I think this team along with coach Swinney and his staff have stayed together.”

The Tigers (6-3) will play host to the University of Connecticut Saturday at Memorial Stadium. It will be Military Appreciation Day.

“It’s a big weekend,” Radakovich said. “The team will wear purple to signify the Purple Heart. We have a great military history at Clemson and it’s something we look forward to each year to honor our military veterans. We finish the season with Wake Forest and South Carolina, we still have potential to have a really nice year, and reward our student athletes with a really good destination in the postseason.”

Clemson is normally making plans to play in the College Football Playoff. The Tigers have earned a spot the last six seasons and won two national championships. Radakovich talked about his time on the CFP committee and the possible expansion of the event.

“I was on the (CFP) committee a few years ago and certainly enjoyed my time,” Radakovich said. “I know what those people are going through on Monday and Tuesday as they try to pull rankings and teams together. It’s important work. Everyone doesn’t always agree with the committee, but at the end of the four or five weeks, history has shown they have gotten right more times than not.”

With potential expansion of the CFP, Radakovich said he hopes the committee will come forward with a final recommendation at their next meeting taking place in early December.

“I think it’s inevitable,” Radakovich said of expansion. “Moving forward with either eight teams or 12 teams will be good for college football. It will keep more teams involved with the opportunity to get a playoff spot later in the season. We need to continue to grow and nurture the game, it’s in a great place right now, we just want to make sure to make it the best it can be.”

With a number of new rules regarding student athletes, Radakovich said Clemson is continuing to sort through the details, but said it’s the best time in history to be a student athlete.

“I think the new NIL (name, image, likeness) rules are a great thing,” Radakovich said. “Non-athletic students have always had the ability to profit from their names, but NCAA rules never allowed athletes. It has opened that field and allowed some of our athletes to take advantage.”

Clemson quarterback D.J. Uiagaleli signed a deal earlier this season with Dr. Pepper and has appeared in a number of their commercials.

“We also had a Supreme Court case over the summer allowing educational benefits to be paid to student athletes, but again, that’s another positive for student athletes to be able to get $5,980 per year as it relates to educational benefits above and beyond their scholarship. With all the opportunities being presented, and all the choices you have right now, I hope they can utilize everything to their benefit because the biggest benefit is earning a college degree.”

The one change Radakovich is struggling with is the transfer portal. Clemson has currently had four football players enter their name into the portal this season.

“The transfer portal has been at the forefront, and is something we’re dealing with right now,” Radakovich said. “Student athletes have the ability to transfer without having to sit out a year. Sometimes that’s a good thing, but if you look at the long-term perspective it’s not going to teach some of the things necessary for our student athletes like sticking it out, getting over the hump or giving best effort. Sometimes it’s easier to just move on, thinking the grass is greener. Maybe it is, maybe it isn’t, we’re going to see.”

Radakovich concluded by announcing the addition of two addition women’s sports at Clemson.

“Because the demographics on our campus continue to change we have added women’s lacrosse and women’s gymnastics,” Radakovich said. “Lacrosse will begin in the spring of 2023 and gymnastics in winter 2024. We’re really looking forward to adding both sports to our portfolio.”

The Orangeburg Touchdown Club also recognized its Offensive and Defensive Players of the Week sponsored by The Works Physical Therapy. Branchville’s Xy’quarius Nimmons earned the offense award after rushing for 114 yards and two touchdowns against Johnsonville. Holly Hill Academy’s Perrin Breland got the defense award by leading the Raiders with nine tackles, an interception and fumble recovery against Laurens Academy.

Representatives from the Touchstone Energy Cooperatives Bowl were also on hand to present Calhoun County’s Russell Brunson a trophy for being selected to play in the North-South game Dec. 11 at Myrtle Beach High School.

The Orangeburg Touchdown Club will wrap up its season next Thursday when the special guest speaker is scheduled to be former Clemson safety Terry Kinard.

Branchville looks to upend Eagles, advance to third round

Branchville advanced to the second round of the Class A playoffs with a 43-42 victory over Johnsonville. The Yellow Jackets will travel to fac… 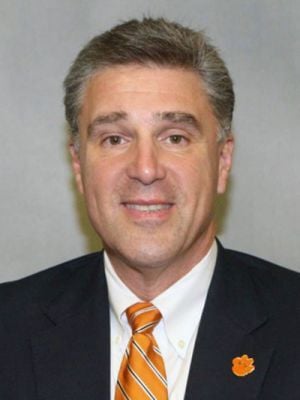