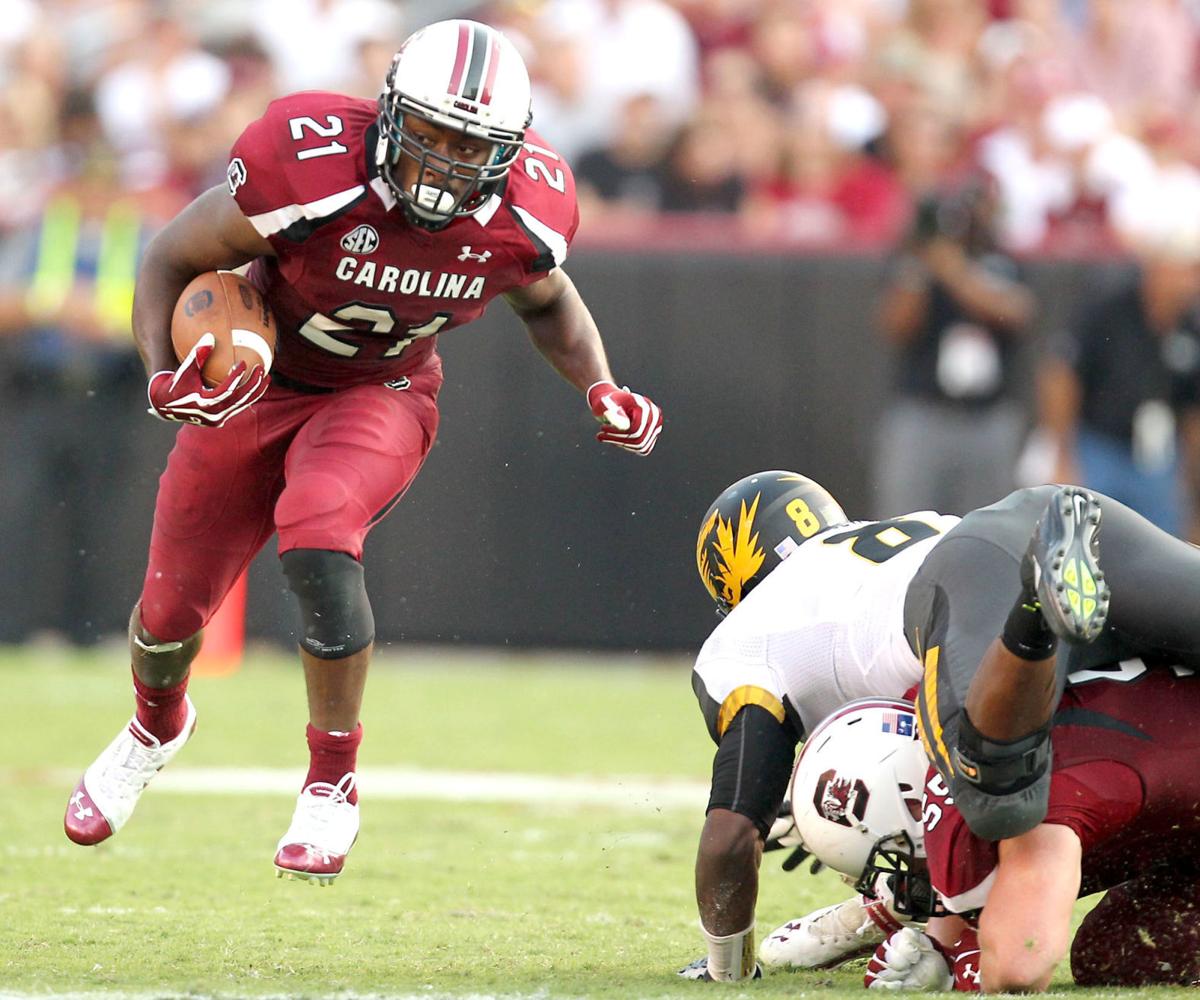 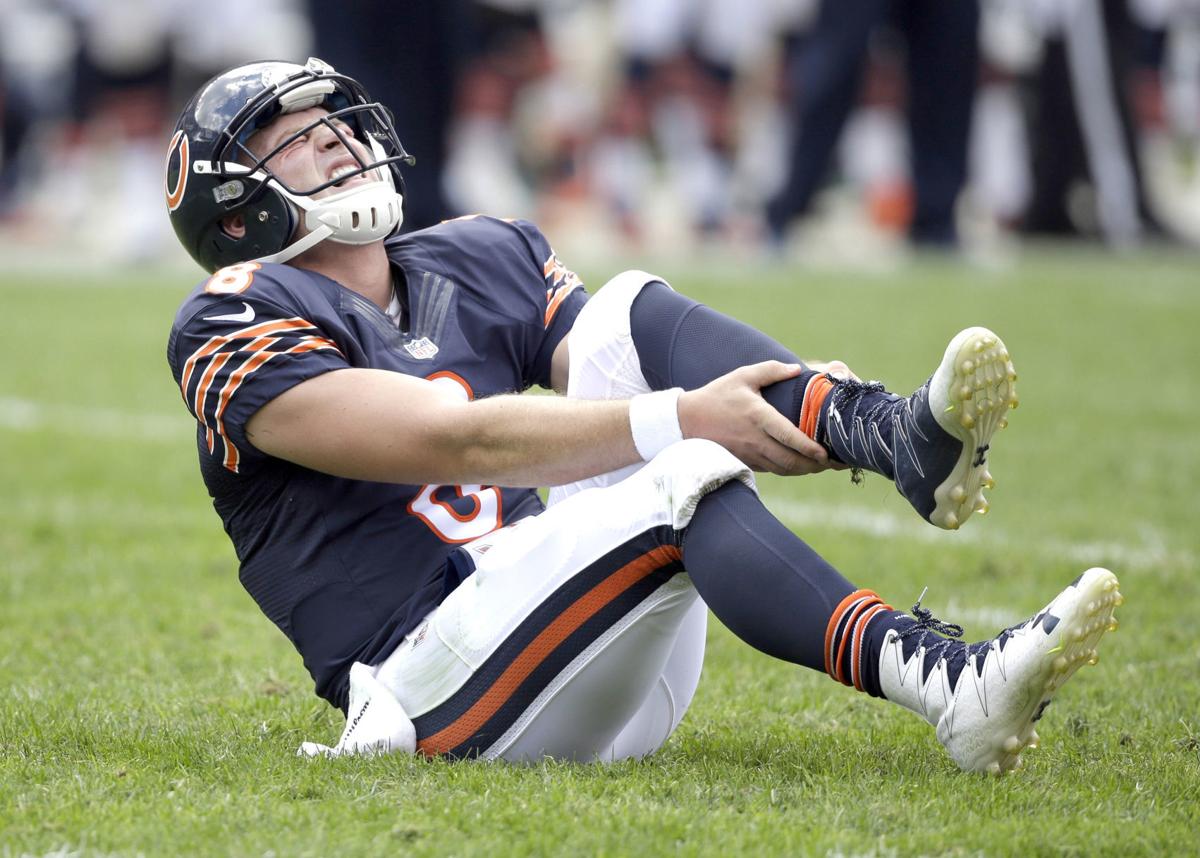 Chicago Bears quarterback Connor Shaw (8) holds his leg after getting hurt on a play during the second half of an NFL preseason football game against the Kansas City Chiefs, Saturday, Aug. 27, 2016, in Chicago. The Chiefs won 23-7. (AP Photo/Tom Lynn)

Chicago Bears quarterback Connor Shaw (8) holds his leg after getting hurt on a play during the second half of an NFL preseason football game against the Kansas City Chiefs, Saturday, Aug. 27, 2016, in Chicago. The Chiefs won 23-7. (AP Photo/Tom Lynn)

Shaw replaces another Gamecock great, Marcus Lattimore, who is departing the program to pursue other opportunities.

After going undrafted in 2014, Shaw signed on with the NFL's Cleveland Browns and made one career start for the club. After spending two seasons in Cleveland, he spent a season with the Chicago Bears prior to his release in September 2017.

Shaw spent a brief period with Furman's staff as tight ends coach prior to leaving for private business.

As a player, Shaw became the Gamecock football programs winningest quarterback in history, going 27-5 as a starter and sporting a perfect 17-0 record at home.

Lattimore has served as the director of player development under Muschamp for the past two years. In his post, the Palmetto State native headed South Carolina's "Beyond Football" program.

One of the most beloved figures in university athletics history, Lattimore rushed for 2,677 yards during his career from 2010-12, A former five-star prospect, Lattimore spurned offers from around the country to stay home and play for the Gamecocks. He earned SEC Freshman of the Year honors and helped lead the program to its only SEC Eastern Division championship.

Lattimore went on to become a fourth round NFL Draft pick in 2013 by the San Francisco 49ers, although his professional career was cut short due to injury. After stepping away from the field as a player, he founded the Marcus Lattimore Foundation, a youth organization emphasizing Christian values, character, life-skills development, education, and health and wellness within the state of South Carolina.

He served as the head football coach at Heathwood Hall in Columbia prior to joining Muschamp's staff.

CAROLINA FOOTBALL: Shaw can have big impact on QBs

COLUMBIA -- In his new role as director of player development, Connor Shaw can’t do any on-field coaching with the Gamecock quarterbacks, but …