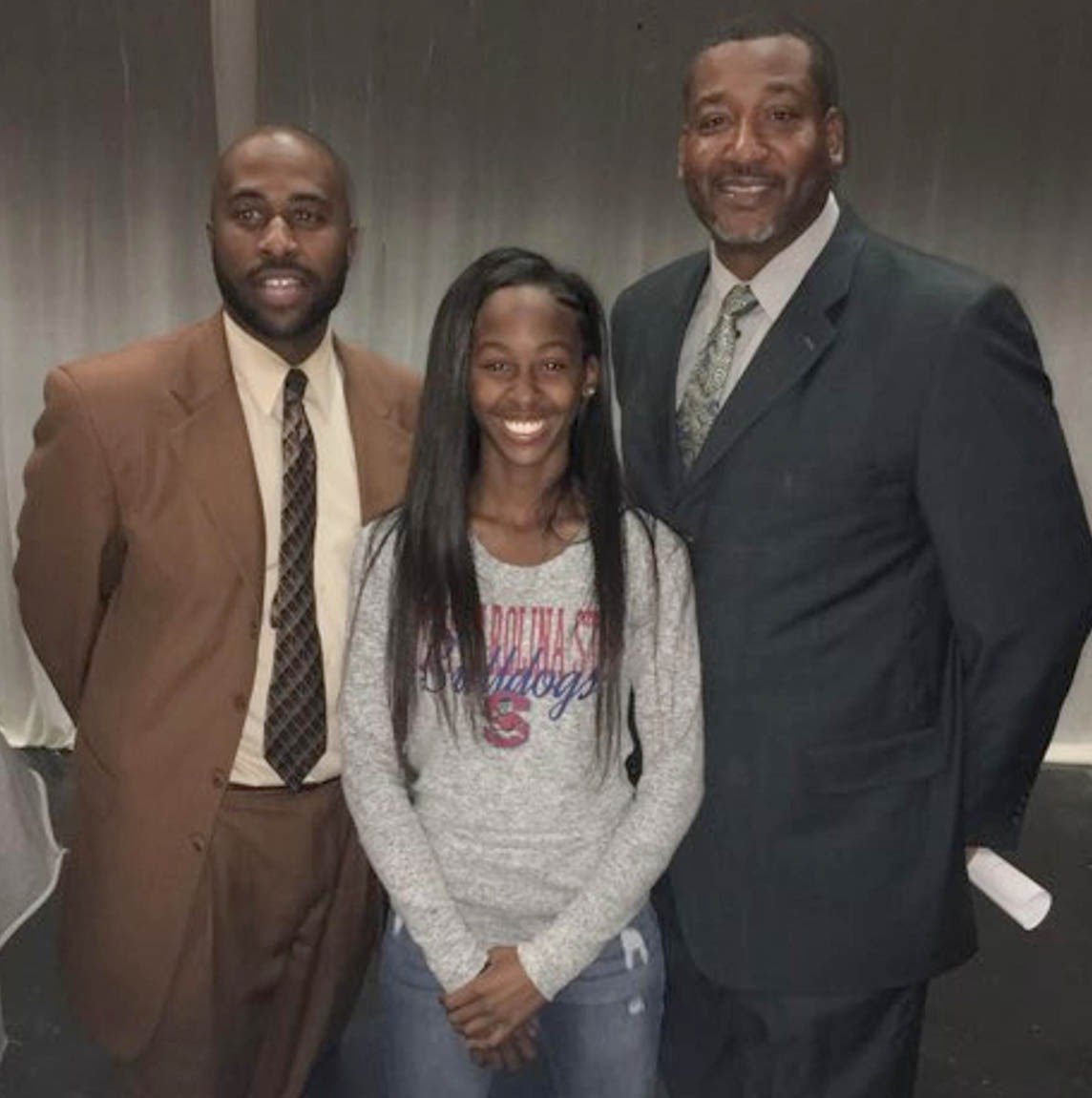 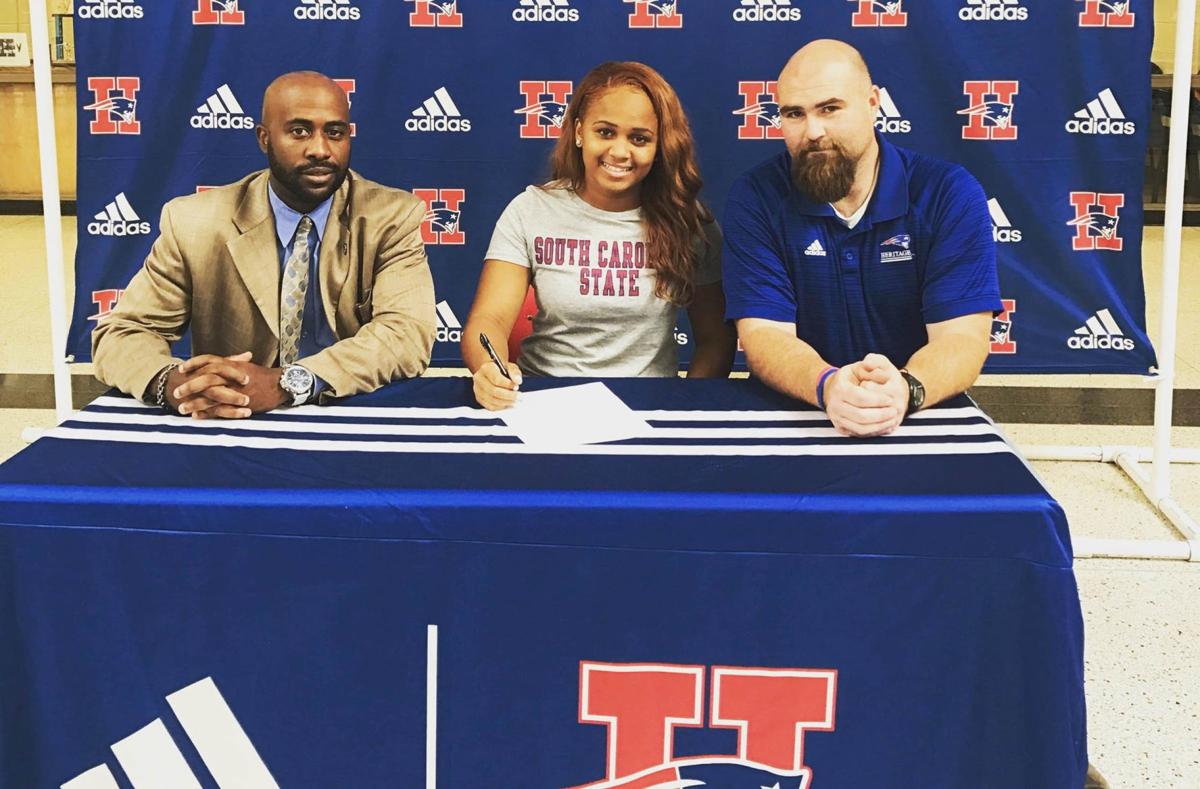 Joining the Lady Bulldogs for the 2018-19 season will be short stop/outfielder Tajah Clark and infielder and center fielder Paige Owens.

Why Clark Chose S.C. State: “It wasn’t that far from home and my family would get a chance to see me play. I really like their engineering program and I love the atmosphere and environment that South Carolina State has to offer.” - Tajah Clark

Coach Stevenson on Clark: We look forward to her being a part of our team next season. She brings experience in the middle infield that is desperately needed in the future. Clark has the potential to come right in the program and start as a freshman.

Why Owens Chose S.C. State: “The environment was great and everyone was welcoming me like a family, which made me want to be a part of the team. I wanted to be among people that want to compete and win and I saw that in the players and coaches. I believe I can make a huge impact at South Carolina State” - Paige Owens

Coach Cheretta Stevenson on Owens: Paige will be a huge asset to the Lady Bulldogs as she brings versatility and the ability to play multiple positions (3rd, SS, 2nd, CF). She is a true definition of a utility player and will also bring a strong bat-speed to our offense. Paige has the potential to be a starter at one of several positions for the 2018-19 season.

“I am very excited about signing two talented players in Clark and Owens and I want to thank both of them for choosing South Carolina State to further their academic careers, as well as joining the Lady Bulldog Softball program,” Stevenson said.

It was a defensive battle in the Class A Lower State championship as Bamberg-Ehrhardt defeated C.E. Murray 7-6 to advance to the state title g…

HIGH SCHOOL FOOTBALL: B-E coach wants to 'be in it in 4th' with shot to win title

Michigan rises to No. 2 in AP poll; Clemson returns to rankings

Michigan jumped to No. 2 in The Associated Press college football poll on Sunday and Oklahoma State joined the top five for the first time sin…

CAROLINA FOOTBALL: Will there be staff changes? When?

Key plays, game balls and a burning question from South Carolina's 30-0 loss to Clemson on Saturday.

SC STATE FOOTBALL: Bulldogs back at practice, prepping for bowl

After taking some time off for the Thanksgiving holiday, South Carolina State’s football team returned to the practice field Tuesday to start …

Bamberg-Ehrhardt will play host to C.E. Murray in the Class A Lower State final Friday.