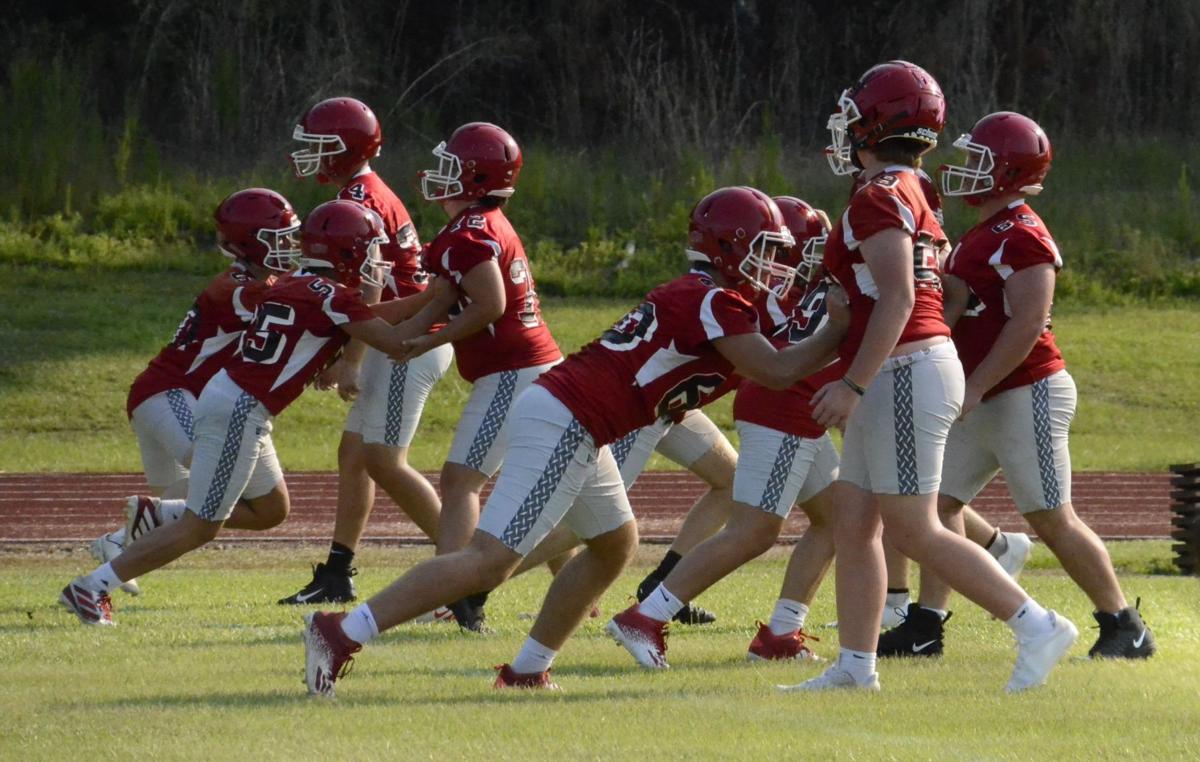 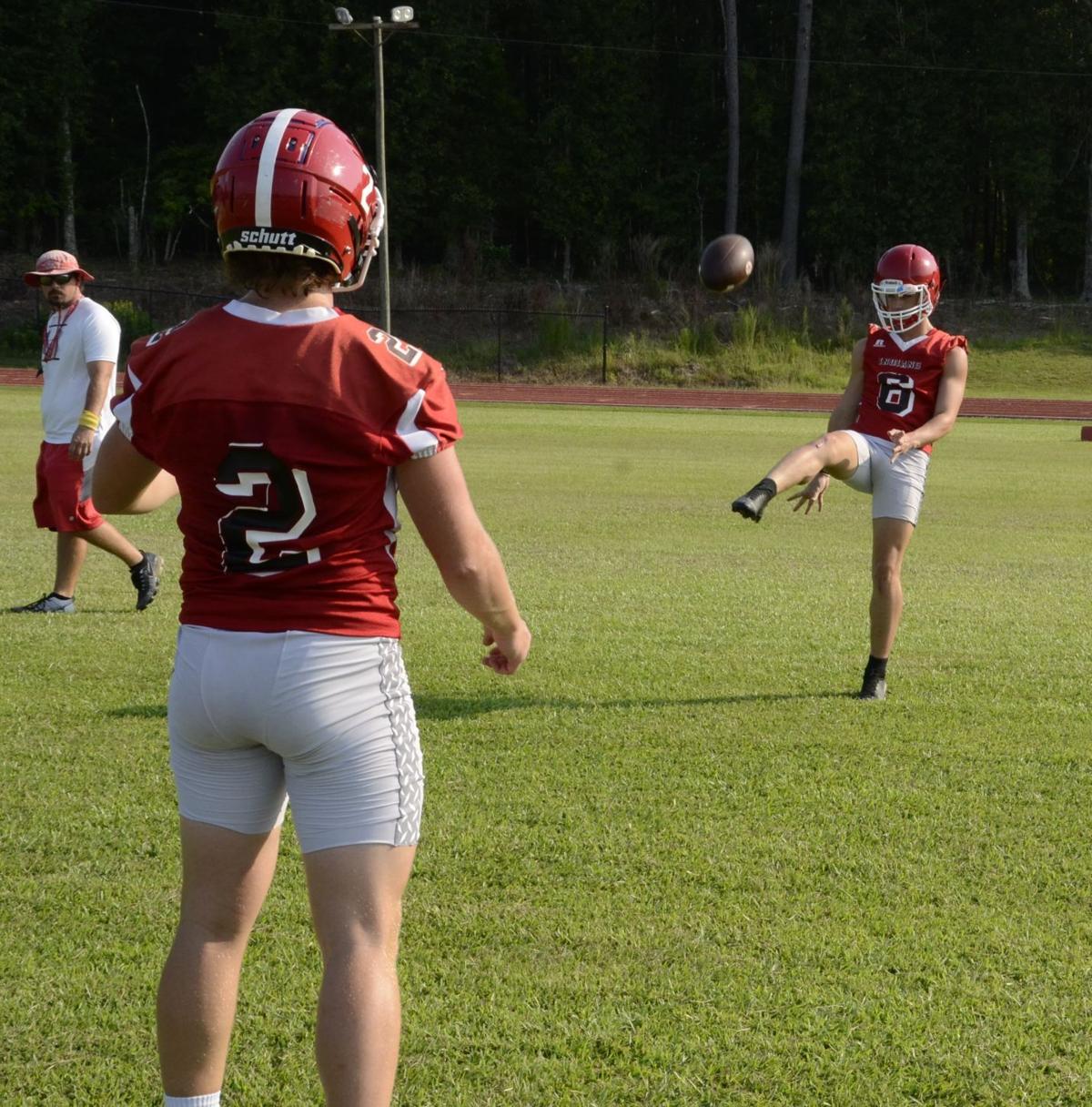 Palmer is entering his sixth year as the leader of the Indian football program.

“This is going to be team 2021. We always tell our guys that you’re going to be a special group, there won’t be anybody else besides y’all here at Orangeburg Prep. Take it and run with it. You seniors, you’re on the clock now, and things will go quickly,” Palmer said.

Many teams were affected by the pandemic during the previous season, but the Indians were able to post a winning record and make a playoff run.

“We had a pretty normal year in SCISA. Other than all the precautions and everything, we played a full season. We were 8-3 for the second year in a row and made it to the semifinals of SCISA ball,” Palmer said.

“So, we were fortunate we didn’t have to deal with starts and stops, and late starts and all that. And so, we’re just kind of excited about getting it back to as normal as possible. We had good crowds last year and everything. Just as normal as we can get it, and start fresh this year,” Palmer said.

The veteran head coach detailed what he expects to see from his team as they ready themselves for their season, which begins on Aug. 20.

“Just a continuation of everything that we’ve done. This is year six for us at Orangeburg Prep, so we ought to be able to go out there and run just about any offensive scheme that has been a part of what we’ve done for the five previous years,” Palmer said.

Palmer said the team had a good 7-on-7 season in June and has been in the weight room this month.

“Defensively, the same thing. We’re big on special teams, and we’ll kick off and we’ll have our special teams units starting the first couple days out there, and get those things going.

“We ought to be just ready to get out there and put it all together, and honing and getting ready. We’ve got about 22 days before we open up on the 20th of August, so we need to get things going as quickly as possible and get them into a normal-week type of thing,” Palmer said.

All games begin at 7:30 unless otherwise noted.

Who's more likely to make the CFB Playoffs: Clemson or Ohio State?

Who's more likely to make the CFB Playoffs: Clemson or Ohio State?

The Orangeburg-Wilkinson Bruins and head coach Kevin "Butch" Crosby have high expectations for the 2021 season.

Orangeburg-Wilkinson begins a highly anticipated 2021 football season at home against May River on Aug. 20.