As we look back to life in Orangeburg County 50 years ago in 1970, you will find a very different environment than what we see today.

On Jan. 11, 1970, T&D Sports Editor James Beck wrote: “Heckle Masters Studies, Too -- Many parents regard athletics as a hindrance to education. But Bill Heckle is proof that athletics do not interfere with a youth’s academic standing in all cases.

“Heckle’s selection as Bill Davis recipient came as a complete surprise to the 150-pound football star. Receiving the award and adding his name to a list of other outstanding Orangeburg athletes of the past who have received the award, Heckle was a bit choked up.

“He managed to say a few words, despite showing his emotions and then received a standing ovation from the large gathering.

“And this special attitude doesn’t vanish in the classroom. He still gives it everything he has. The fact that Heckle is among the top 10 percent of his class and scored 1228 on the college board examination is proof enough that he is a superb student. Heckle plans to attend the University of South Carolina next fall.

ORANGEBURG COUNTY 50 YEARS AGO: Weather was quite a ride

“Football is over for Heckle, but in a few weeks, he’ll be back on the athletic fields again. He doesn’t play basketball, but he does play baseball. So, after mid-term exams, Heckle will begin training for the baseball season.

“’When I just lay around, it’s hard for me to study, but when I come in from football practice, I can’t put it off because I know I have to study,’ he said.

“Academics and athletics are completely different. But when blended together, they form the Billy Heckles — the All-American boys of every day.”

The Bill Davis Award was named in honor of William P. “Bill” Davis, who was a highly respected citizen in Orangeburg County in the late 1940s and early 1950s.

Davis was born in Columbia, Alabama, and was the son of the late William Preston Davis and Cornelia Raysor Davis. He lived most of his life in Orangeburg and graduated from Orangeburg High and later attended The Citadel.

Bill, as he was known, was a member of the firm of Crum Brothers and Davis who operated the local Buick and Pontiac automobile dealership. He became highly active and treasured in the civic and social affairs of the county.

“The Bill Davis Trophy Award originated after the sudden death of Mr. Davis. Two of his very close friends, Mr. Mirmow and Mr. Pierce Broadfield, a recent resident of Orangeburg, felt that the presentation of this trophy was the least that they could do to commemorate such a dear friend.

“Principal Eugene Smith, in response to the presentation, called special attention to the gold statues which appear on the trophy. He pointed out that the gold represented both Mr. Davis, as a golden character, and the golden quality of the Indian Club -- a worthiest organization, which has for many years served the interest of Orangeburg High athletics.

“’May we as a student body keep the golden ideals, remember the golden rule, and live golden lives.’”

At the athletic banquet of Orangeburg High School in 1954, the first recipient to receive the Bill Davis Memorial Trophy was announced.

The T&D reported on Jan. 22, 1954: “Indian Club Banquet Honors Local Athletes -- One of the highlights of the evening was the presentation of the Bill Davis Memorial Trophy to Miss Janice Suber, a senior at Orangeburg High School. It was the initial awarding of the trophy which will be given annually to the local high school student who displays the greatest athletic ability, scholastic achievement and sportsmanship.

“Eddie Mirmow, first president of the Indian Club, in presenting the award to Miss Suber, pointed out that she was an excellent choice for the award, he enumerating the honors which her fellow students and her teachers had bestowed upon her.”

Bobby Bethea was the last student at Orangeburg High to get the award.  Mike O’Cain became the first recipient of the prestigious Bill Davis Award at Orangeburg-Wilkinson High School.

In 1988, student-athlete Jerrelle Williams became the last known recipient of the Bill Davis Award. It is not known why that longtime recognition was stopped. The annual remembrance of William P. “Bill” Davis and his contributions to Orangeburg lasted from 1954 to 1988, a total of 34 years.

Although the Bill Davis Award is no longer presented to students, the marks of the contributions and the worth left by Davis in the community will remain entrenched in the fabric of the history of Orangeburg County.

Fifty years ago, in December 1969, the people of Orangeburg County and especially the South Carolina State College family were feeling great e…

DID YOU SEE THIS? Parades of Christmas past: 50 years ago in Orangeburg County

For years and years to come, those living their lives in Orangeburg County will be able to look back into our rich and abundant history and se…

1970 Orangeburg High School Football Team: This is the last football team under the name of Orangeburg High School back in 1970. In 1971 OHS and Wilkinson High School merged to become Orangeburg-Wilkinson High School. The head coach for this team was Dick Sheridan. Two of the members of the 1970 team became college head coaches in their future careers — Mike O’Cain, #11, and Buddy Pough, #73, as well as Coach Dick Sheridan. Many of the underclassmen in this picture were on the undefeated O-W state championship team the next year in 1971. After the 1970 season, #73 Bobby Bethea became the last recipient of the Bill Davis Award at OHS. After the 1971 season, O'Cain became the first recipient at O-W. 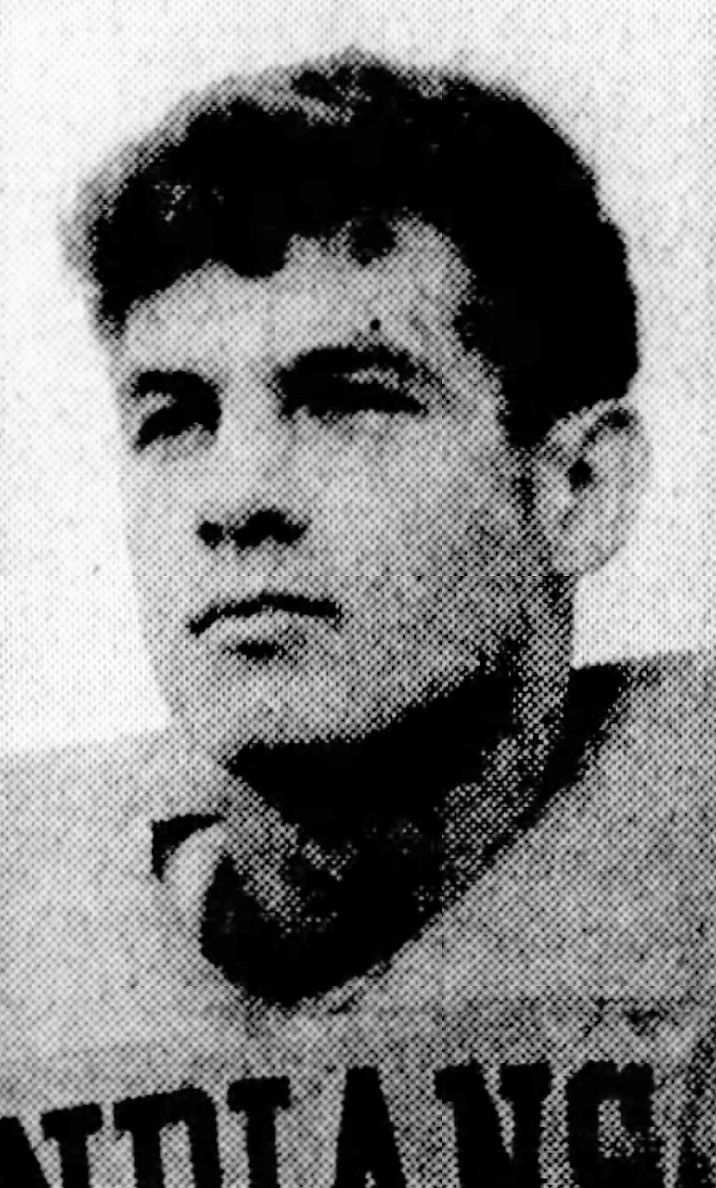 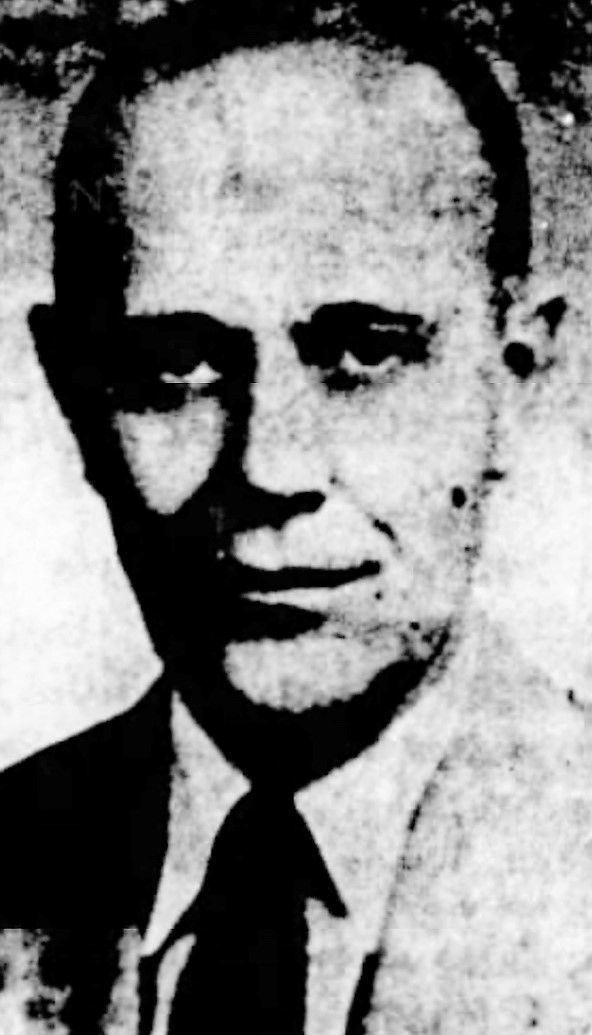