Very much like a lot of you, I received my yearly email on the statewide deer harvest for the 2020 season. It will certainly be available for all to read in multiple outlets, but let’s discuss the more pertinent points made by Dr. Charles Ruth, the longtime deer project manager and Big Game Program manager for the S.C. Department of Natural Resources.

Another stat that jumps out is the 69% success rate for hunters over 2.2 million hunt/days, which Ruth said was outstanding. I think this means that 69% of hunters got a deer last year, which I think is surprisingly low.

I guess you have to take into account some people don’t have the advantage of a good place to hunt. For instance, hunting on public land is a lot tougher than hunting over private corn fields.

I think another factor is that quite a few folks might not even care to shoot a deer most days. The only reason I carry a rifle into a stand these days is for coyote control and the off chance that I will see a buck that is larger than anything I have taken before. Occasionally, I will take a doe for donation purposes or for a friend in need.

Another somewhat surprising statistic was that less coyotes and hogs were taken incidental to hunting deer than in past years.

According to Ruth, this indicates that the numbers of both species have leveled out and are down from previous years. Another factor in the decreased number of hogs is the recent lowland flooding we have experienced over the last couple of years, which makes young pigs more exposed to predation and mortality. Don’t be fooled, though! Under ideal conditions, hog numbers can repopulate within months.

A few years ago when coyote numbers reached carrying capacity, disease (such as mange and distemper) broke out in the coyote population. I witnessed several animals that just looked horrible, some of which approached my truck and home without fear. I didn’t handle them when I buried them.

Although I have plenty of coyotes on my property, I have noticed a resurgence of rabbits and mice while mowing fields lately. That would indeed indicate to me I am not as covered up with coyotes as I have been in the past. Armadillos … another story altogether.

Of course, most deer were taken with rifles (about 161,000) while about 12,000 were taken by archery and about 15,000 by shotgun. That would indicate to me that still hunting is more efficient than dig driving, and dog hunting is far less popular than it was when I was a kid when few people still hunted.

Read the DNR report and draw your own conclusions but this is what I took out of it. I personally think the new tag system where every animal has to be accounted for has contributed to the increased reported harvest. Having to purchase tags and the deer-processing sites requiring deer to be tagged under penalty of law also reinforce more stringent reporting of deer harvests. I hope this is not the case. I hope that, indeed, our deer have turned the corner on avoiding coyote predation and hunters are being more selective.

I think we will need a couple of more years’ data to make that conclusion. I would also hope, against present trends, that we will shift the season back a month at some point in the future to make hunting in the South Carolina summer a thing of the past. It would be good for deer. It would be good for us.

I stopped carrying a shotgun while turkey hunting several years ago. I love to get out in the woods at dawn and listen. My heart still pumps l…

My buddy Glen Hutto approached me recently and asked if I would like to go on a release quail hunt with him and his son Joshua. Joshua has jus…

COLUMBIA — Results of the 2020 Deer Hunter Survey conducted by the S.C. Department of Natural Resources indicate that the statewide harvest of…

CHARLESTON – The results from a 2019 study of the Southeast’s southern flounder, one of the region’s most sought-after saltwater fish, were so…

My wife and I decided to build a trellis over our blueberry bushes to keep the birds off of our crop this year. I used some bamboo we have on … 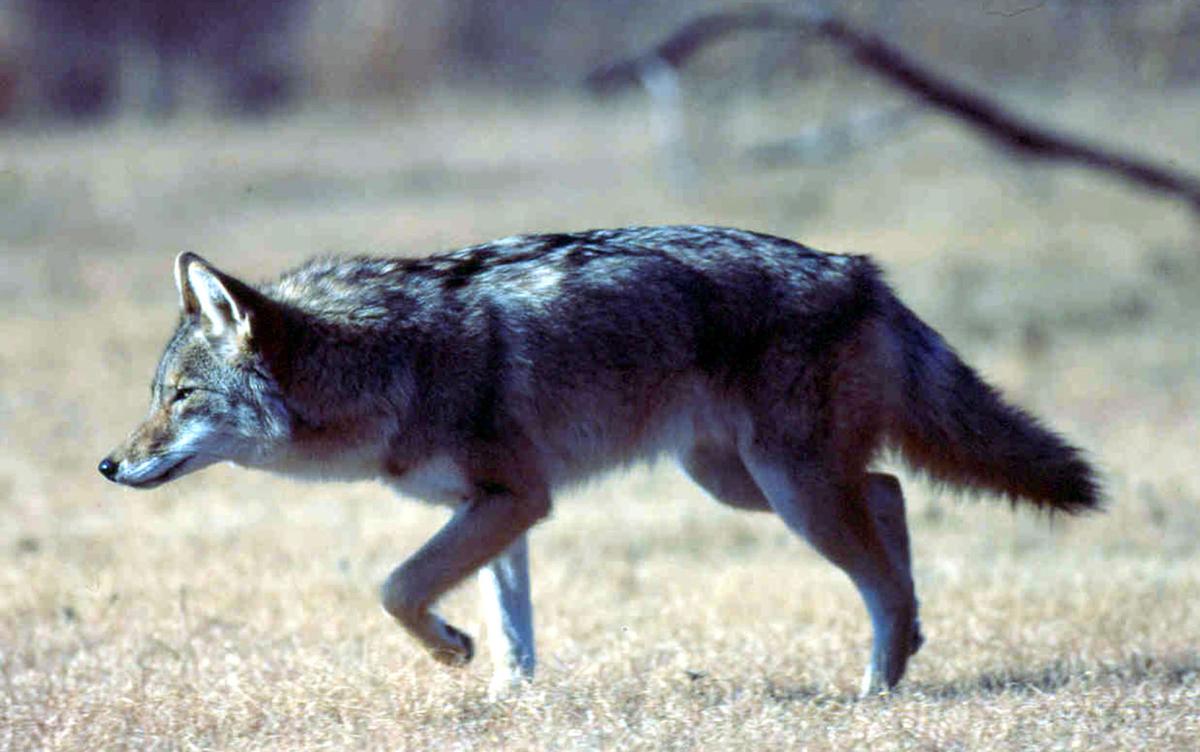 Coyotes are present in all 46 counties of South Carolina. The 2020 Deer Hunter Survey indicates an estimated 18,919 coyotes were taken incidental to deer hunting. This figure represents a 9% decrease from 2019, continuing what seems to be a declining trend in coyote numbers in recent years, according to SCDNR. 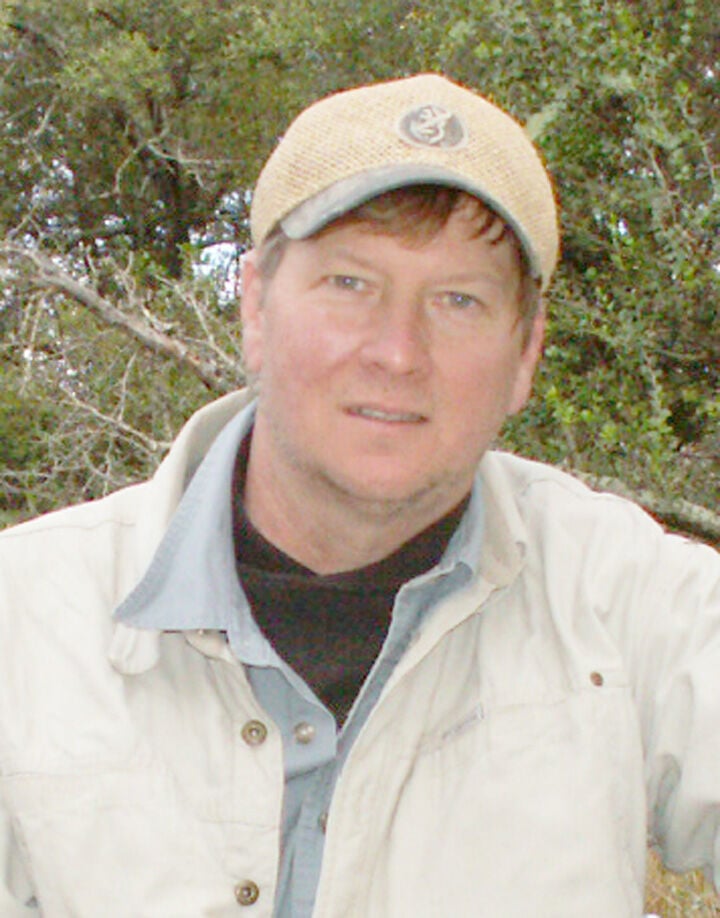