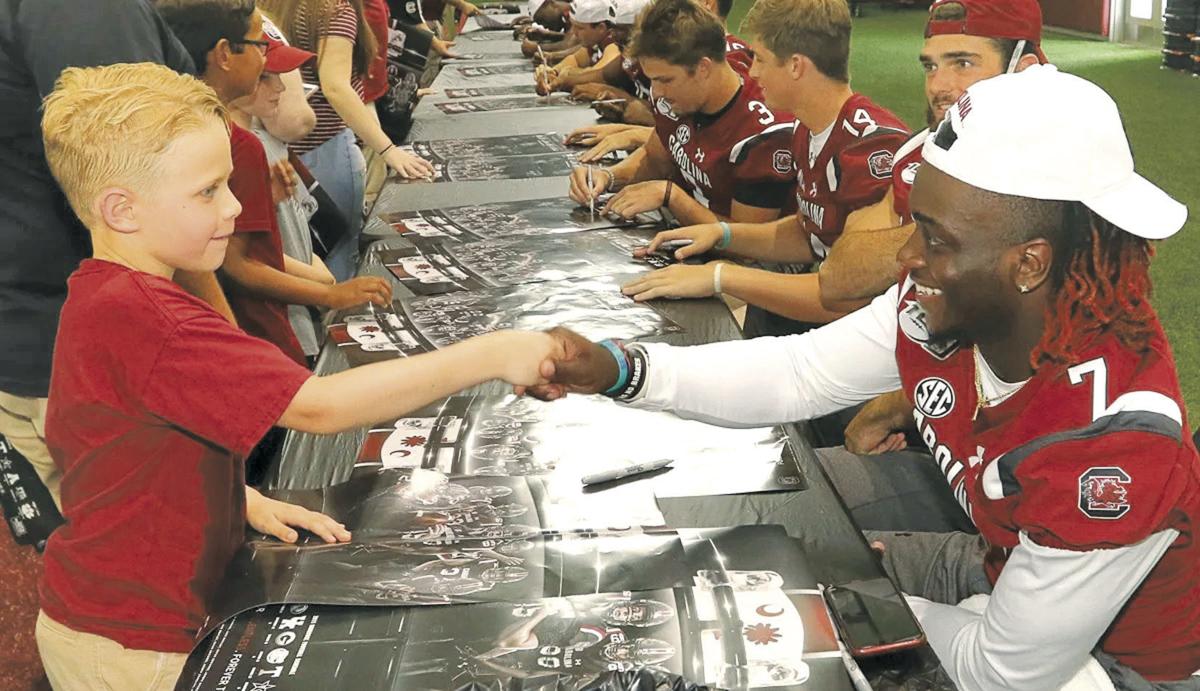 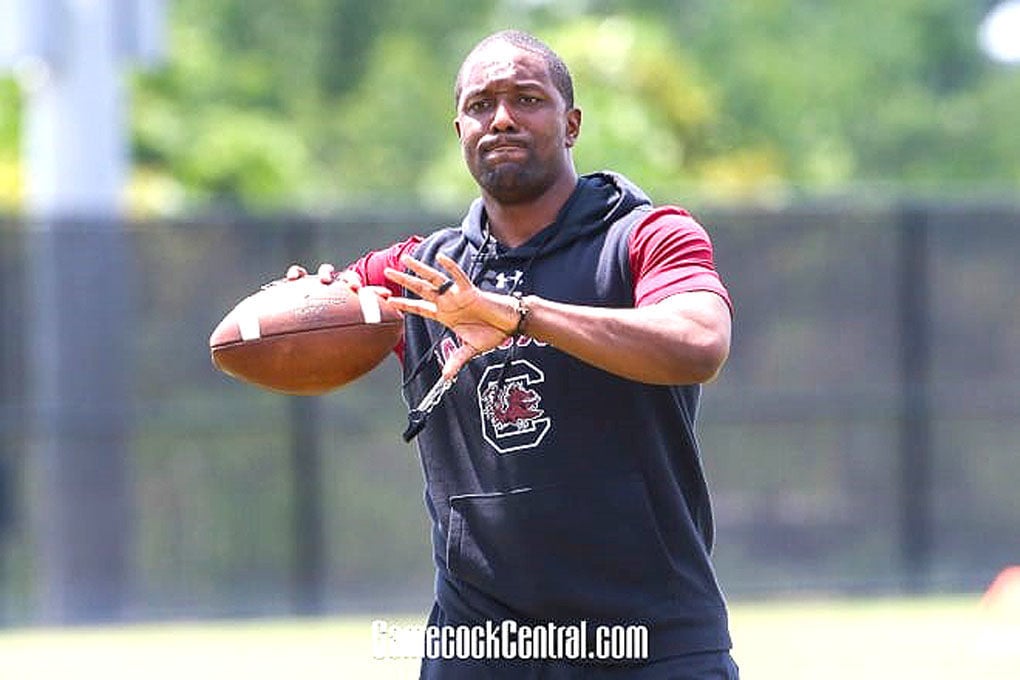 Bryan McClendon is in his second year as South Carolina's offensive coordinator.

COLUMBIA -- The only people who really understand what an offensive coordinator is going through on a daily basis and understand the intricacies associated with installing and calling an offense are the guys who have done it.

South Carolina has three guys in the building now who understand where second-year offensive coordinator Bryan McClendon is coming from now and think the best is yet to come in his second full year calling plays.

“I think it’s huge for Bryan just to be acclimated with who’s around him,” Bobby Bentley said. “He’s got the same staff and one of his best friends as running backs coach. Now he has all of us back and has someone that’s been with him before in Thomas Brown, who’s a tremendous running backs coach and a guy he can lean on for experience as well. It’s a good thing for B-Mac.”

Bentley, who developed potent offenses at Presbyterian and twice at powerhouse Byrnes, said continuity is probably the biggest thing for McClendon in year two because now he has an idea of the players and coaches he has returning.

That leads to a better understanding of a player's skill set as well as his personality, helping McClendon manage the room a little better.

The Gamecocks also didn’t have much staff turnover, losing one offensive assistant and bringing in Brown, who played and coached with McClendon at Georgia, as the team’s new running backs coach.

While Brown didn’t call plays at his previous stop in Miami, he was the Hurricanes’ offensive coordinator helping orchestrate what the unit would do on game days.

“It’s been good. Anytime you work with a guy, one you want to make sure he’s a good man. He’s definitely that. He’s very competent and understands exactly what he tries to do. He holds his players to a really high standard on and off the field. It’s a blessing working with the guy and knowing him. I wish he could dress out and play a couple games,” McClendon said of Brown in the spring. “I’m just excited to have him here.”

Another one of the coaches they retained was Dan Werner, who spent five years as the co-offensive coordinator at Ole Miss, setting multiple program records over his time there and helping the team to a 10-2 season in 2015.

Werner sees a lot to like in McClendon’s offense heading into year two, saying there’s a distinct possibility the Gamecocks could go faster and begin to put up more points.

“He obviously did a great job last year,” he said. “I feel like as an offense, we’re just going to keep getting better.

They did struggle at times, getting shut out the final six quarters of the year, turning the ball over too much (14 interceptions, seven lost fumbles) and struggling in the red zone with a touchdown on just 57% of their 56 trips.

It’s those things the Gamecocks want to see improvements on and think they will.

“Number one was protecting the ball and number two was red zone touchdowns. I don’t even look at that stat that says red zone scoring, which just means you kick a bunch of field goals. I look at how many times we scored touchdowns, and we weren’t close to where we wanted to be.”

CAROLINA FOOTBALL: What we learned after one week of training camp

When South Carolina finished Thursday's practice, it marked a week since the Gamecocks began training camp.

COLUMBIA -- With the season opener creeping closer and closer with every new day, new practice, there becomes less and less time to determine …

COLUMBIA – When a player switches positions, even if it means sliding just a few feet to one side, there can be an adjustment period.

CAROLINA FOOTBALL: 'He’s been tough on us and I like it,' Feaster says

COLUMBIA -- Tavien Feaster was down to two schools in the recruitment process: Virginia Tech and South Carolina.

COLUMBIA -- Coming out of Monday’s scrimmage, South Carolina head coach Will Muschamp seemed encouraged with what he saw from the Gamecocks on…

COLUMBIA – When Tavien Feaster enrolled at South Carolina, it looked like it was a forgone conclusion the graduate transfer would be the start…

COLUMBIA -- There were two things entering the season that head coach Will Muschamp and the Gamecocks wanted to clean up offensively: cut down…

COLUMBIA – Jake Bentley’s junior season was, for lack of a better term, a roller coaster. There were some ups — Clemson — and a few downs — Ke…

Bryan McClendon is in his second year as South Carolina's offensive coordinator.