South Carolina's Board of Trustees approved a contract Friday afternoon for the Gamecocks' next position coach Sterling Lucas.

Lucas, who was most recently with the Jacksonville Jaguars, is on a two-year deal making $350,000 annually as approved by the board. The contract takes effect Saturday.

GamecockCentral.com first brought Lucas' name to its subscribers on Monday morning in a report saying he was a name to keep an eye on. Another GC report on Wednesday afternoon identified Lucas as the possible favorite for the opening.

Lucas played linebacker in high school and college and has experience coaching both linebackers and defensive line during his career.

He spent the 2021 season in the NFL as an assistant defensive line coach for the Jacksonville Jaguars.

Lucas attended Orangeburg-Wilkinson High and was a member of the class of 2008; he signed with North Carolina State and played in Raleigh from 2008 until 2012.

“I grew up in Orangeburg my whole life. It’s been awesome. Through the process, everybody from my school teachers, to coaches, my dad, my mom, they’ve kind of played a huge role in molding me and helping me with those life experiences to be able to do what I’m doing now. Orangeburg has really equipped me,” Lucas told The Times and Democrat back in April.

Lucas' time in those roles at N.C. State would have overlapped with that of current South Carolina defensive coordinator Clayton White when White was a co-special teams coordinator and safeties coach with the Wolfpack.

After his time coaching at his alma mater, Lucas moved to the NFL, hired by the Baltimore Ravens in a variety of roles from 2016 until 2020.

His addition to the Gamecock football staff will come in time for the advent of the next NCAA open recruiting period on Friday.

“Having the opportunity to coach with Coach Urban Meyer, who is a legend, his track record speaks for itself. Just being here with him, and being able to start from ground zero building something, it's been great."

Does the name Brian VanGorder ring a bell? You know, the defensive coordinator South Carolina hired in December 2007 that worked in Columbia f… 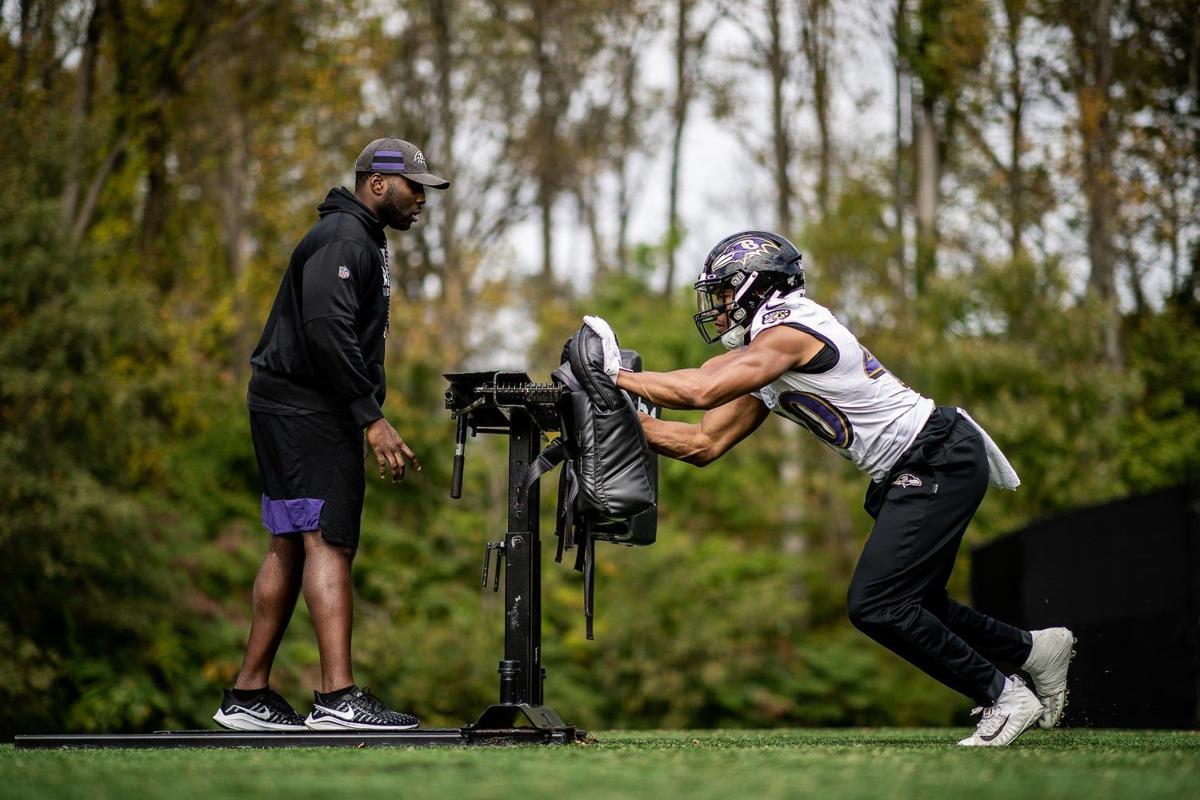 Sterling Lucas spent three seasons as a graduate assistant coach at NC State before making the jump to the NFL, landing in Baltimore as the assistant defensive line coach for the Ravens for five years. 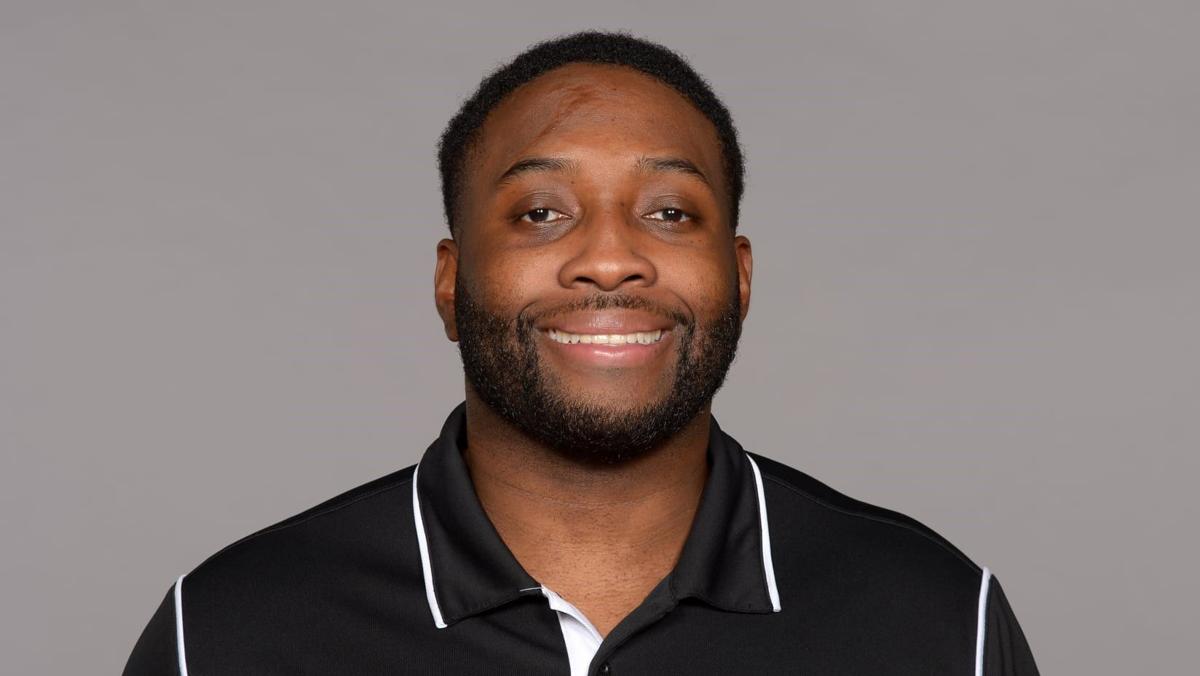