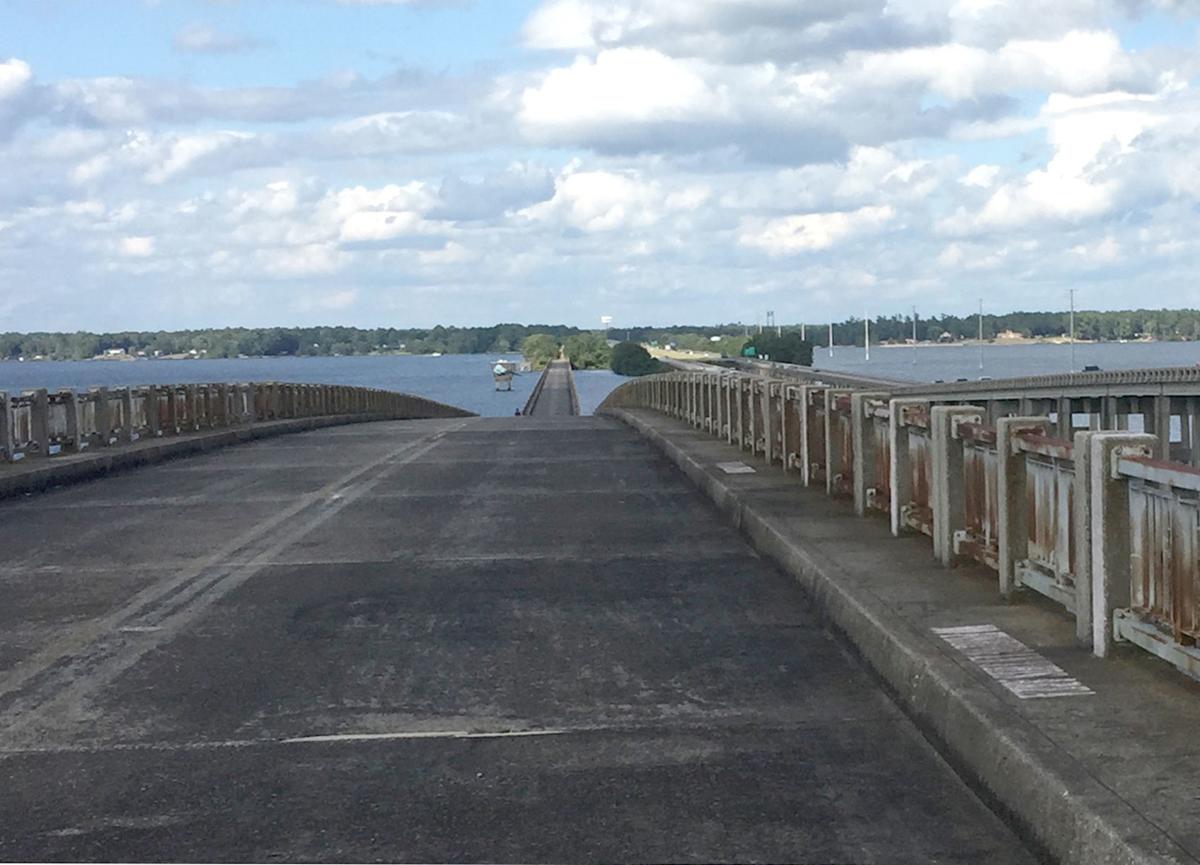 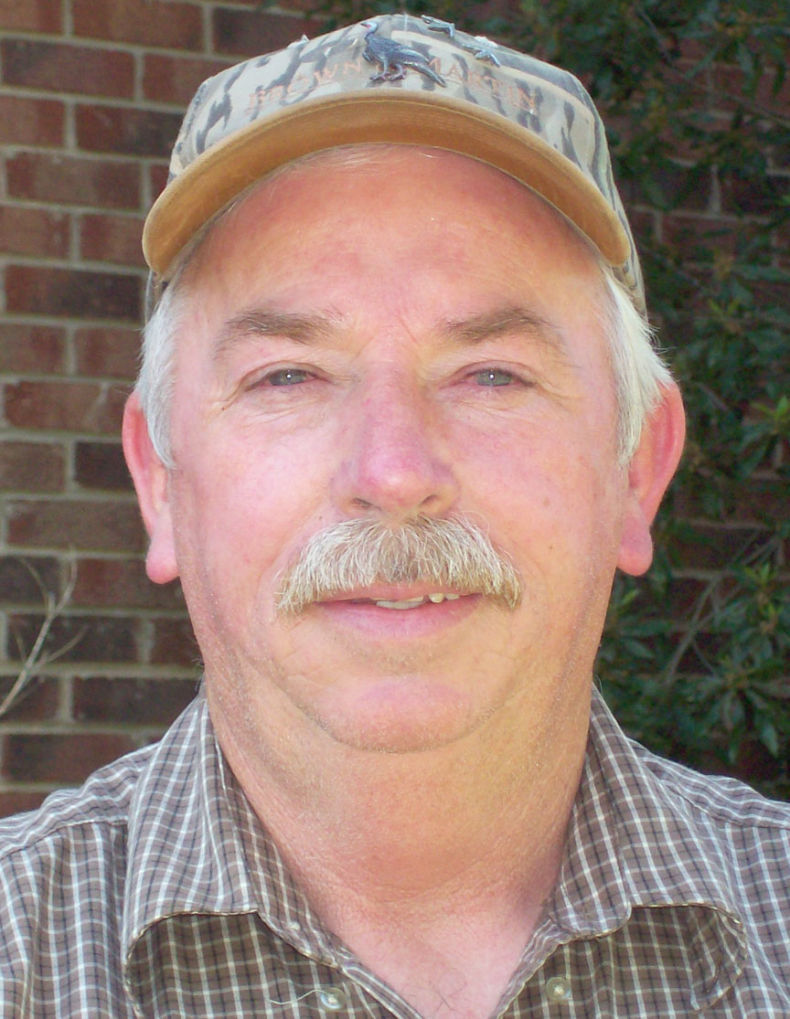 The surface beneath my feet trembled and shook, then began to bounce. The sensation was somewhat like trying to stand or walk on a trampoline while little kids jumped up and down. It made me very uneasy. The big trucks roared on by and the bouncing and shaking subsided.

In 1982 I was the new guy on a highway department maintenance crew, and we were setting up traffic control for a bridge-inspection team, on the Francis Marion Bridge over Lake Marion. I was surprised and alarmed that the old concrete and steel structure could move that much.

More than an old bridge

Later, I transferred to the engineering department and supervised a pavement-marking operation over the nearby Interstate 95 bridges. They also shook and bounced from the heavy traffic loads. Just not as much as the old bridge.

U.S. Highways 15 and 301 were the main routes up and down the East Coast before I-95 was completed in the late '60s. The highways merged in Summerton in Clarendon County and ran together across Lake Marion on the Francis Marion Bridge and separated just beyond Santee in Orangeburg County. They are federal highways that are maintained by the state.

The old bridge was closed in 1987 due to a lack of maintenance. There simply wasn’t any interest in keeping the bridge operational when the perfectly good Interstate 95 bridges were right there. The only problem is that the interstate bridges over the lake were classified as “functionally obsolete” when they were built, due to the fact that there are no emergency lanes. They are a bottleneck in the federal interstate system.

Lane closures for construction activities or accidents on the 95 bridges have caused unbearable delays and 100-mile-long detours on local roads. People have even died because there is no quick way to move a disabled vehicle from the traffic lanes. These bridges will eventually have to be rebuilt.

The Francis Marion Bridge had been closed to traffic, but open to fishermen, cyclists and Palmetto Trail hikers since 1987. Prior to the solar eclipse in 2017, and to the dismay of many, the Department of Transportation closed the bridge to pedestrians, citing safety concerns.

Now, finally, there is some political interest in reopening the 1.85-mile-long bridge again to pedestrians and fishermen. There is talk of fixing up the old bridge, even as naysayers grasp at reasons to keep it closed. Navigational concerns have been raised. That issue is ridiculous, considering there is a railroad bridge just upstream at Rimini that nothing bigger than a pontoon boat could pass under.

The Federal Highway Administration deals not in millions, but billions, of dollars. The money to rework the bridge or build a new one right beside it could be secured if there were enough will power and determination behind the effort. So, I would say, let’s not talk about what we can’t do, but about what we can do. Here are a couple of examples of recent projects.

New bridges were built across the Congaree River and the floodplain swamp on U.S. Highway 601 just a few years ago. The existing causeways were retained and re-aligned with the new bridges that were built to one side so that traffic could be maintained during construction. The old bridges were then torn down.

Recently a new bridge and access connections were constructed at the U.S. 301/I-95 interchange in Orangeburg County. The price tag would have been in the millions.

Sixth District Congressman Jim Clyburn was criticized by many more than a decade ago for wanting to build a 2.8-mile-long bridge across the Upper Santee Swamp. Hunters and fishermen wrote impassioned letters to the local papers crying out against the project for the damage it would do to the Upper Santee. Representative Clyburn met opposition at every turn. The project was labeled “a bridge to nowhere.”

A new bridge across the lake beside the old Francis Marion Bridge could be a tremendous benefit to the entire state. It would reconnect the Highway 301/15 corridor. Commercials zones near the lake in Clarendon and Orangeburg could flourish. A new bridge could serve as a nearby detour in the event of an emergency on I-95, until new interstate bridges are eventually built.

A public meeting will be held at the Santee Conference Center on Monday, October 21 at 10 a.m. to discuss the possibility of reopening the old Francis Marion bridge to pedestrian use. I think that would be a good first step.

COLUMBIA -- Pine Gate Renewables is coming to Clarendon County with the commencement of Bonefish Solar LLC.