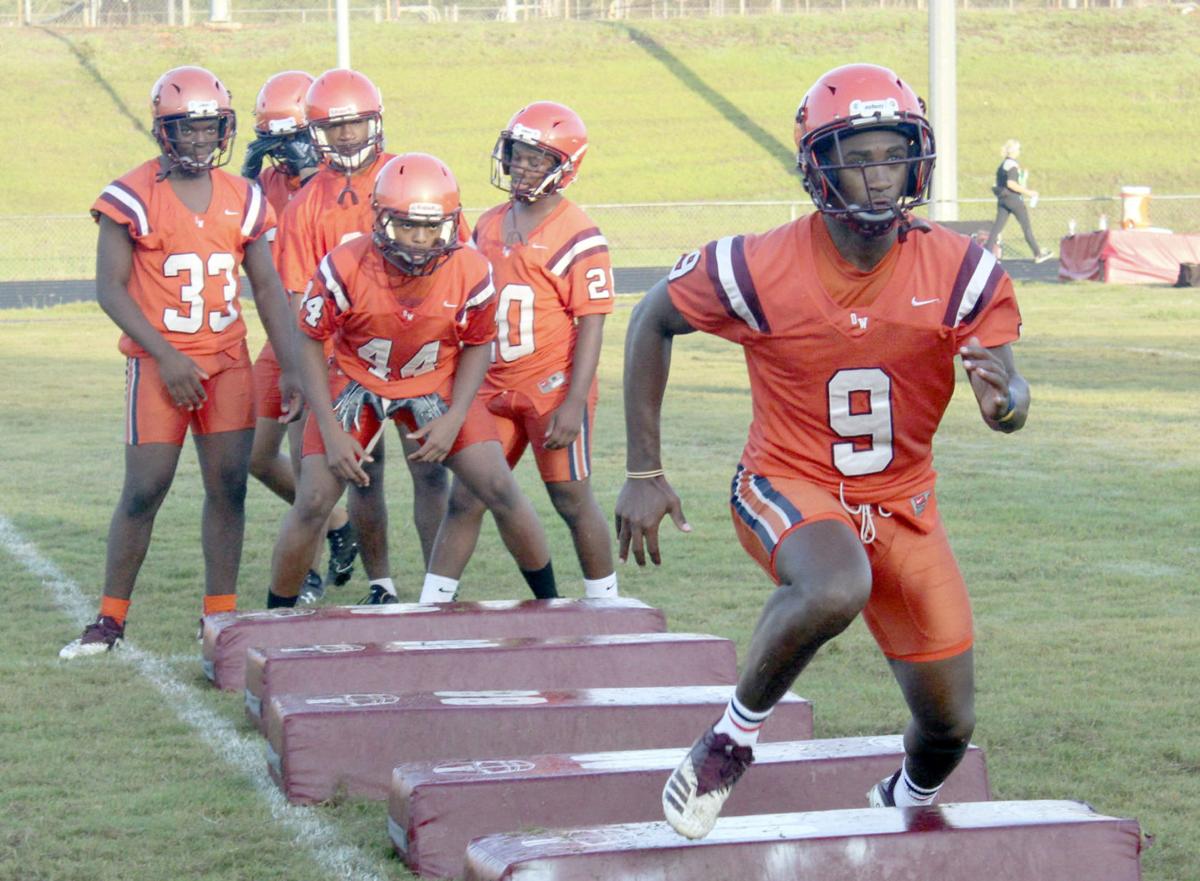 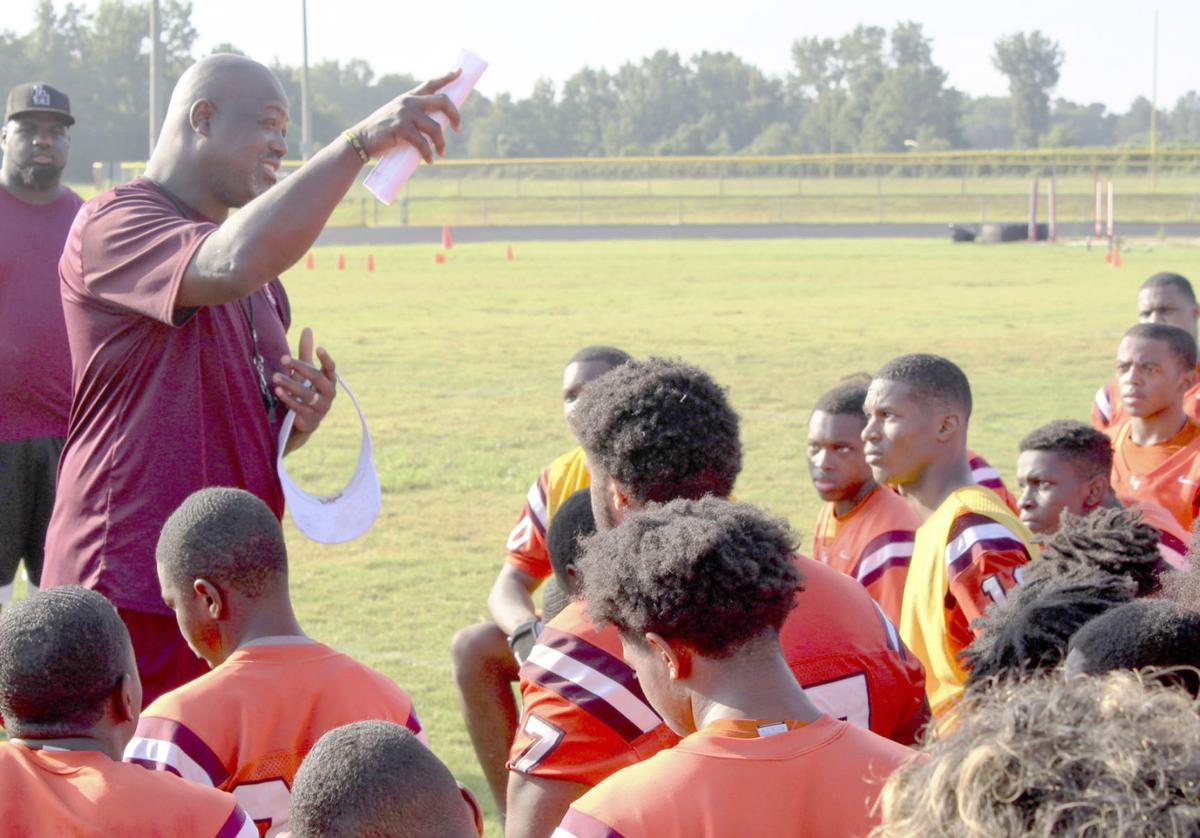 Year two of the Kevin “Butch” Crosby era for the Orangeburg-Wilkinson football program is underway.

Crosby and the Bruins held their first preseason practice early Friday morning, kicking off the preseason. In just a year’s time, Crosby said he has noticed positive changes in the culture of the program.

“Just the change of mindsets. We want to change our mindsets into becoming that old O-W, being physical, being disciplined, and just getting after it and trying to bring some pride back into O-W football,” Crosby said.

Orangeburg-Wilkinson finished the previous season with a first-round Class 4A playoff loss to the York Cougars. The loss capped O-W’s season with a 4-6 record, including a 2-3 record in region play.

Around this time last year, Crosby said he and his coaching staff were taking things slow, and trying to get the team acclimated to the new culture. This year is different.

“We’ve come a long way from last year, having the time that we’ve had with them,” Crosby said.

“It started with winter workouts, carried over into spring practice, and now we just had a great summer. As you can see the first day was very intense. You hear coaches getting after them, kids responding,” he said. “I thought last year, when you got on a kid, they kind of dropped their head and kind of tucked their tails a little bit.

“But today they kind of respond well to what we want to try and turn this thing into being.”

The practice featured individual skill positions splitting up to run specific drills, and also a period of special teams work and a team 7-on-7 drill. Coaches could be heard blowing whistles and coaching players, making corrections, and occasionally laughing with players.

Crosby made his rounds to each specific skill group, observing players, and occasionally making remarks. At the end of practice, Crosby addressed the team and praised them for their practice efforts, before instructing them to be prepared for their next practice.

Crosby’s preseason message to his team consists of two words, “commitment and discipline.”

“We’ve got to be committed to what we do. We’ve got to be disciplined to get it done, and just enjoying being around each other and enjoying the game of football,” Crosby said. “We talk football, but we’ve got to enjoy this game, and that’s what we’re trying to get these guys to do.

"Once they start enjoying playing the game and having a love for the game, then they’ll start understanding how to get wins.”

With their season set to begin in a few weeks, Crosby is working to ensure that the team gets better each time they step on the field, starting in practice.

The Bruins will begin the season with a road trip to St. Matthews for a T&D Region matchup in non-region play against the Calhoun County Saints (Aug. 23rd) before hosting Crosby’s former team, the Bamberg-Ehrhardt Red Raiders (Aug. 30th), followed by a road contest against the Lake Marion Gators (Sept. 6th).

Crosby is making sure his team takes the “one game at a time” approach,

“We just want to see ourselves progress each game. We’re not overlooking any game,” he said. “Right now the only game we’re looking at is Calhoun County, and that’s because that’s the first game. As we go on, we’ll progress as far as looking at other teams.”

Crosby also detailed his hopes for the senior players. Crosby is expecting them to take on a leadership role.

Crosby also wants the seniors to start their own legacy.

With high school football preseason practices into their first full week around South Carolina, prep jamboree contests are just around the cor…