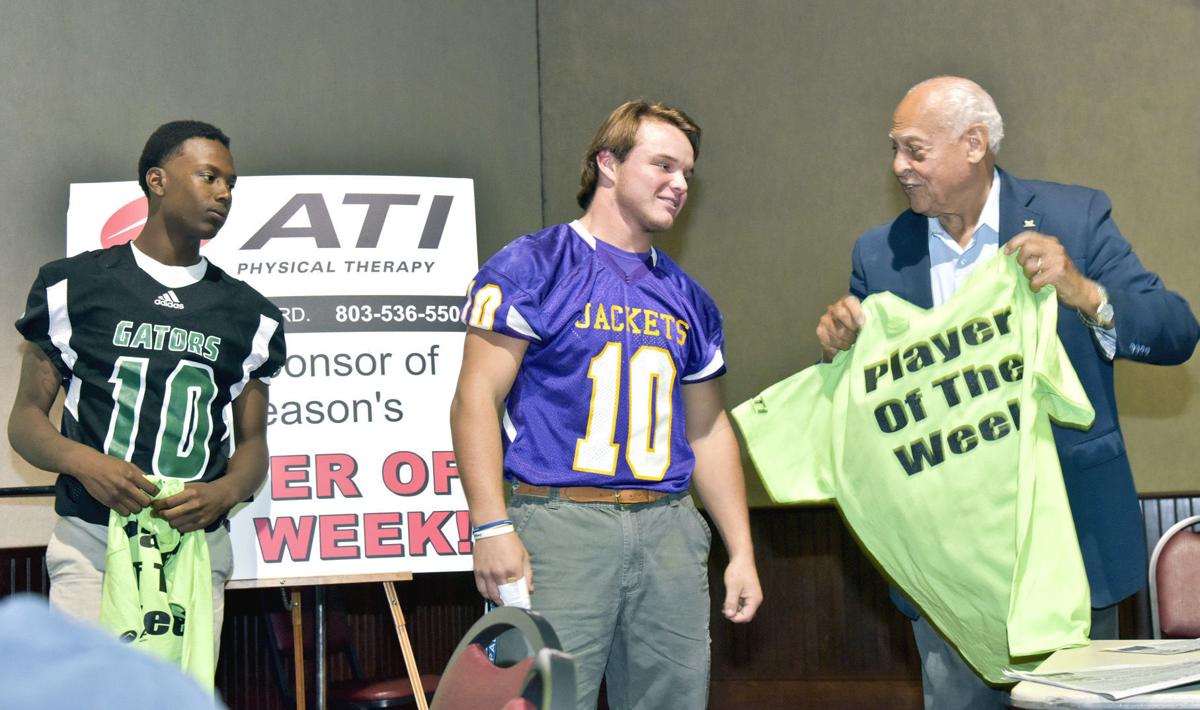 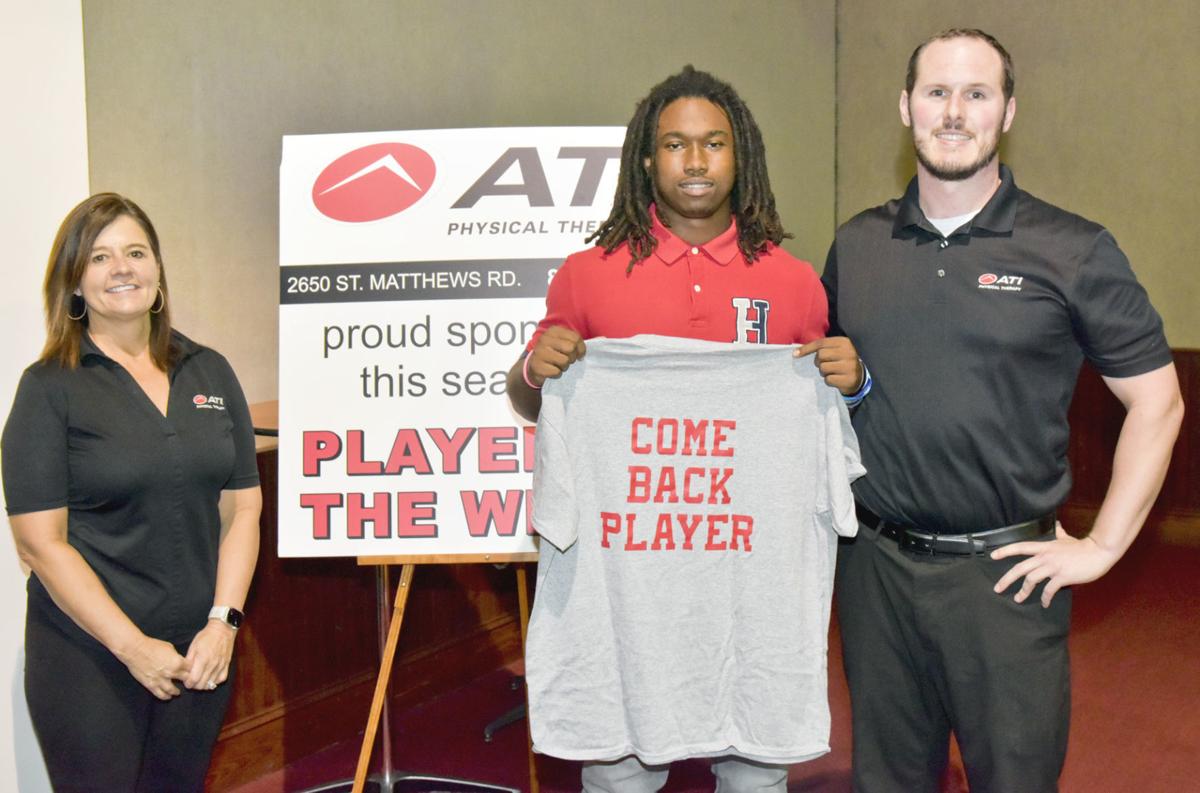 Although Pough didn't take great joy in explaining how his Bulldogs lost 22-20 at home this past Saturday against MEAC foe North Carolina A&T, he did have some fun introducing Thompson. That was mostly due to the puzzling results the Bulldogs in Charleston have had this season, both bad and good.

"This is year four for him (Thompson) at The Citadel, and everything is going good now, as he has won four in a row and they are on their bye week," Pough said. "Somehow, his Bulldogs open at home against Towson, and Towson beats them, they play at Elon, and Elon beats them.

"So, what do they do, they go to Georgia Tech and and beat Georgia Tech (27-24) in Atlanta. Since then, they have gone 4-2 to get to 6-4, with Chattanooga and Wofford left on the schedule. And they want to play us, but that's not going to happen this season."

Thompson admitted that the wins his team has put together this season -- including the past four straight against Western Carolina, Furman, Mercer and East Tennessee State -- is something he expected from this group of players at this point in their careers at The Citadel.

"We've been developing this roster for the past three years, and it's started paying off for us," Thompson said. "I knew at the end of January this past off-season that all we needed to do was train and get to the season.

"We wanted to build back up to be like we were in 2016, when we were a pretty good football team and won 10 games. We had to build that base back, after two 5-6 years. Losing can become a little bit of a habit, and we wanted to change that and change our character."

Thompson pointed out that his team has built character through close losses, including opening the season with one-touchdown losses to Towson and Elon.

The Bulldogs' roster has T&D Region talent mixed in, with Calhoun County's Rashad Riley having caught a pass against ETSU this past Saturday and freshmen Ben Brockington (Orangeburg-Wilkinson offensive lineman) and Hi'keem Elmore (Edisto defensive lineman) working in with their respective line groups.

The Citadel football family lost its winningest coach in program history a week ago, with Charlie Taaffe (55-47-1 coaching record in 9 seasons at The Citadel) passing at age 69. Thompson talked of just returning on Wednesday from Taaffe's memorial service in Orlando, Florida, where Taaffe had lived since retiring from coaching the offense at Central Florida.

"Coach Fisher DeBerry once came to speak to our team, and he talked about walking along one day and seeing a turtle on a fence post," Thompson said. "Coach Taaffe, to me, was a bit of the reason why I'm on the fence post.

Thompson believes he can build the Bulldogs on the foundation Taaffe established.

"Coach Taaffe did so much in the late '80s and early '90s, giving The Citadel one Southern Conference championship, numerous FBS wins, as well as three playoff appearances," Thompson said. "Coach Taaffe brought an average program to the next level.

"I've tried to model my program -- based on what his former players have told me in recent years -- about everything he ever did, as a blueprint to win games at The Citadel."

"Devonte's rehab began on Halloween of 2018, after injury on Oct. 26 -- with his initial injury an MCL sprain and a PCL sprain," Sittloh said. "He had treatment with us up through the third of December, and by then he was already flipping tires but still had some pain.

"So they did another MRI and found a root tear in his medial meniscus. The risk of re-injury was enough that they went and did surgery. He had that performed on the 12th of December and came back to us on the 15th of that month, after which he was non-weight-bearing for six weeks. We worked to get his quad to contract again and worked up to weight-bearing exercises. From there we moved on to biodex isokinetic strengthening ... and then we moved up to squatting and deadlift exercises."

This season, Reid has been playing offensive tackle for the Red Raiders, grading out at 88 percent with 17 knockdown blocks.

Bamberg-Ehrhardt's miracle play at Mullins: 'I guess God was with us' 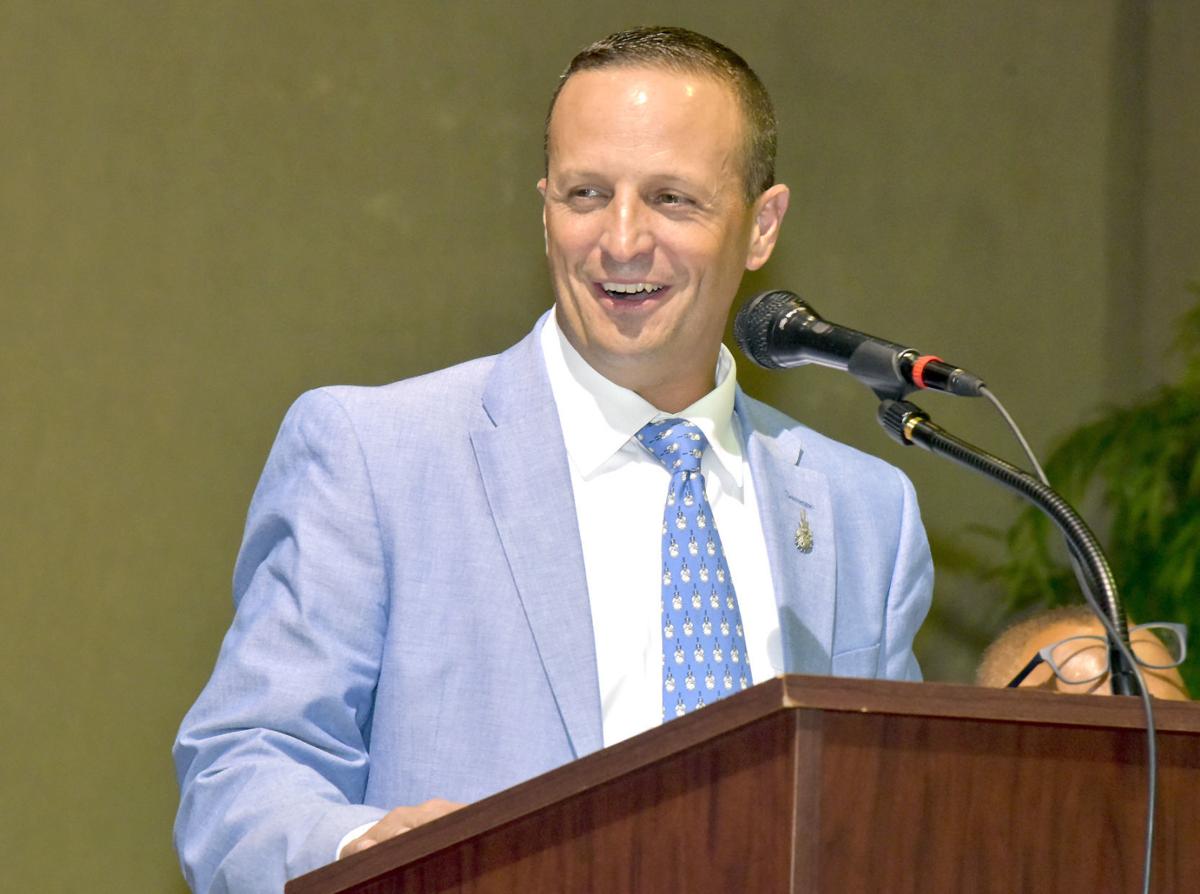