With 14 years of coaching experience, Mr. Jarvis Davis is ready for “The Swamp,” where he will now lead the Lake Marion Gators football program.

“I got my start as a football coach in Orangeburg County,” Davis said, after his recent hiring. “I see this as a great opportunity to give back to the community, school district, and people who opened doors for me.”

Davis worked in Orangeburg’s public schools for seven years and served in various school and student support roles, in addition to assisting with football, basketball and track at Hunter-Kinard-Tyler High School.

As an assistant coach and defensive coordinator for the Trojans, Davis led H-K-T’s football team to the Upper State Championship in 2012.

Then, in back-to-back years (2013 and 2014), the mighty Trojans clinched SCHSL State Championships.

The Trojan track team won the region title in 2013 and 2014. In addition, H-K-T’s basketball team won three region championships, as well as an Upper State Championship.

West Mecklenberg High School, in Charlotte, North Carolina, experienced similar sporting success with Davis as their head coach and assistant athletic director. In 2015, 2016, and 2017, he led their football team to the second round of state playoffs. And, in 2018, they advanced to the third round, a first in the school’s history, earning Davis the Coach of the Year honors.

For the last two years, Davis has coached football, basketball and track at Pelion High School in Lexington School District One. Last year, 2020, the Panthers won the Region 5-2A football title.

In addition to his success on the field, Davis has skillfully coached students through academic and personal challenges throughout his career. He has served as a Behavioral Interventionist and Behavioral Specialist, Clinical Staff Lead and Director of Operations at Camp White Pines, an empowering program for troubled youth, and has served as an in-school suspension teacher.

“Bringing success in the classroom, on the playing field, and throughout the community is a priority,” Davis said. “I have tremendous energy, a genuine love for our youth, and a relentless desire to push them to levels of success they never thought they would achieve; then push them even further.”

In 2020, Davis became a licensed Global Career Development Facilitator and will serve in that capacity at Lake Marion, supporting students with their future goals. He also holds a Bachelor of Science Degree in Business Administration from Fayetteville State University.

Dr. Daryl Brockington, principal at Lake Marion High School, is hosting a socially-distanced meet and greet for the school’s new head football coach on Wednesday, February 17, at 6 p.m., in the school gymnasium.

“We are asking for all current players, middle school players, parents, and community members to come out, meet our coach and join us in welcoming this new era in Gator football,” Brockington said.

Masks are required for all attendees to the event and space will be limited, due to coronavirus precautions. 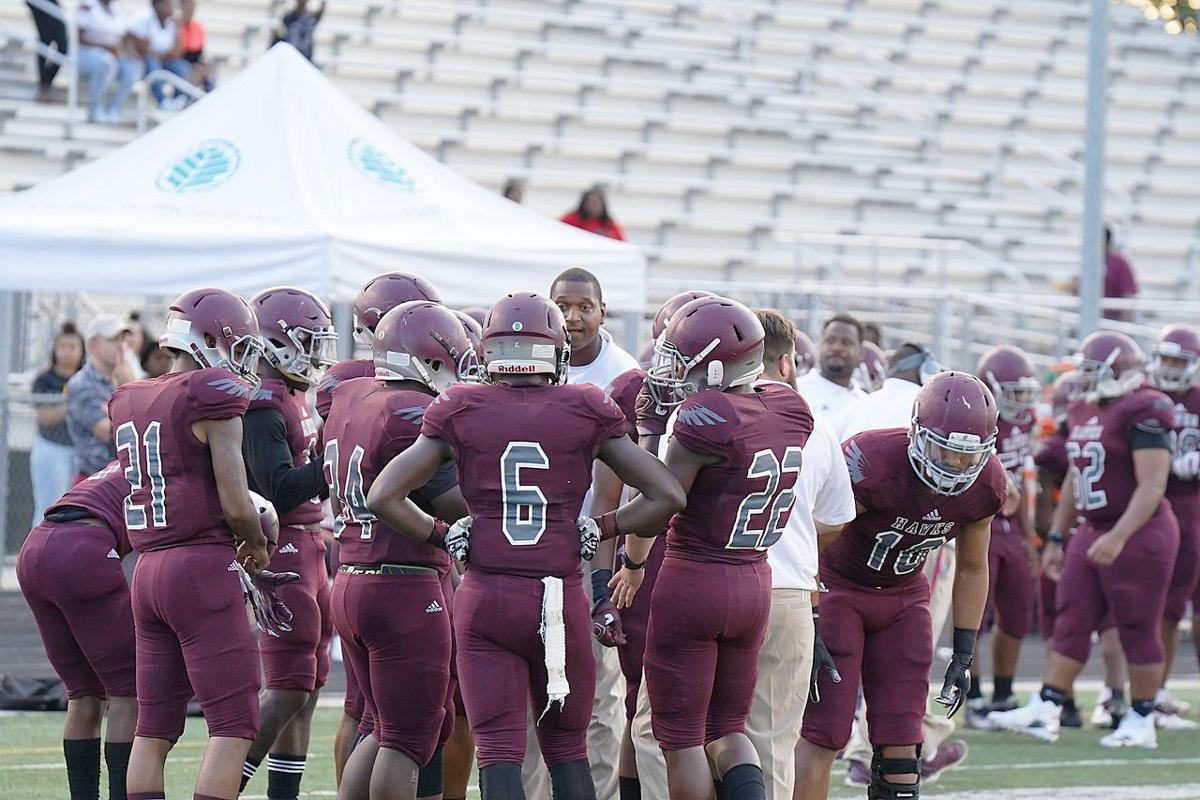 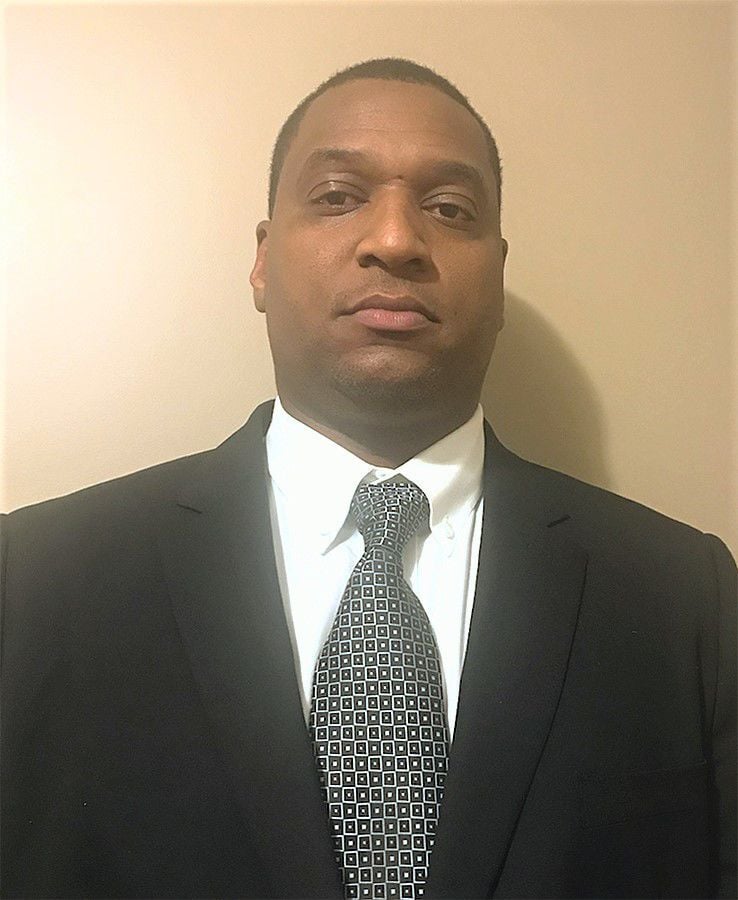