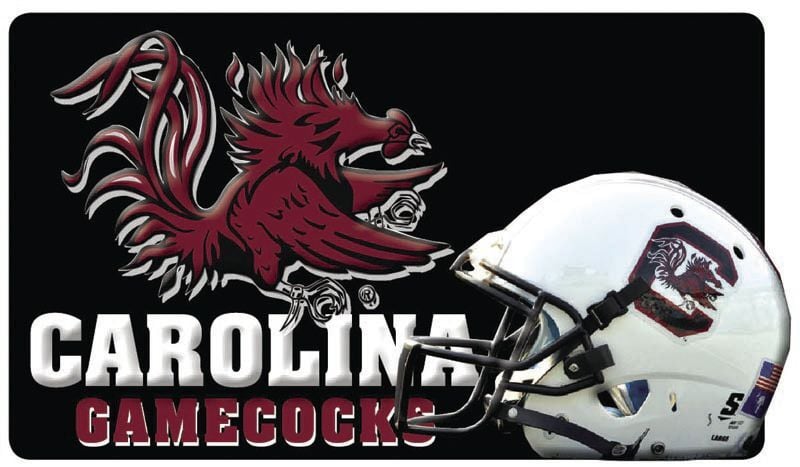 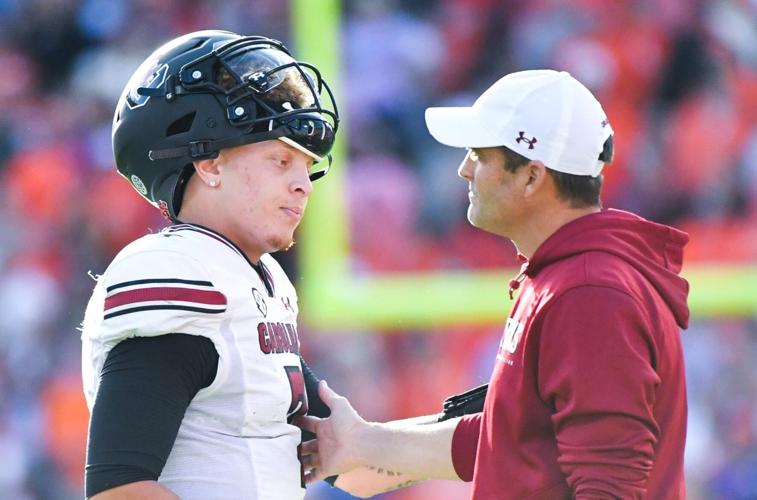 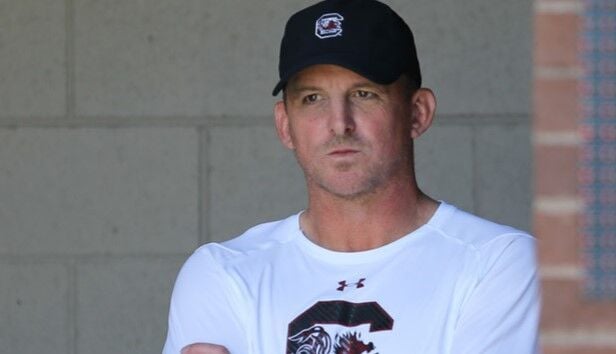 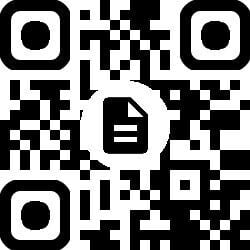 South Carolina football offensive coordinator Marcus Satterfield appears to be on track to reuniting with Matt Rhule in Nebraska.

On Monday morning, ESPN.com’s Pete Thamel reported that Nebraska is “close to hiring” Sattterfield as the school’s new offensive coordinator.

On Sunday, HuskerOnline.com reported that Satterfield was a candidate to join Rhule’s staff in Lincoln, while GamecockCentral.com noted earlier on Monday that Satterfield had an offer and was expected to make a quick decision.

Satterfield, who just wrapped his second season running the offense for USC head coach Shane Beamer, has a long history with Rhule, who was tabbed as the Cornhuskers’ new head coach over the weekend.

Back in March, Rhule – then the head coach of the NFL’s Carolina Panthers – served as the keynote guest speaker at Shane Beamer’s high school coaching clinic.

“Marcus was instrumental in rebuilding two championship college programs with me at both Temple and Baylor,” Rhule said in a statement given to Gamecock Athletics announcing Satterfield’s hire in Columbia in January 2021. ”His commitment to the student-athlete experience, his innovative mindset, and his unique ability to teach were all unbelievably valuable and why I was so excited to be able to bring him to the Carolina Panthers. I think South Carolina is getting a tremendous offensive mind who will help build them into a perennial contender.”

Satterfield served as Rhule’s offensive coordinator at Temple from 2013 until 2015. In year one, the Owls’ offense averaged over 400 yards per game, which was the highest since 1979. Temple went on to win 10 games and earned the American Athletic Conference eastern division championship.

Rhule hired Marcus Satterfield at Baylor initially to serve as his director of recruiting in 2018, then as tight ends coach for the 2019 season. Satterfield then followed Rhule to the Carolina Panthers, where he was on staff as an assistant offensive line coach for a season.

At South Carolina, Satterfield’s contract – originally approved in January 2021 – was a two-year agreement that pays him $900,000 annually.

The last two games of the 2022 season featured high marks for the Gamecock football offense: a 63-point explosion at home against Tennessee, followed by an upset win on the road over Clemson.

Against the Tigers, South Carolina amassed 414 total yards of offense and scored 31 points in the rivalry win.

University of South Carolina officials are actively working on a new contract for Shane Beamer, GamecockCentral.com has learned.

Beamer’s initial contract at South Carolina, approved in December 2020, was a five-year agreement worth $2.75 million per year. The new contract is expected to include a raise and an extension for the Charleston native, although terms are not yet close to finalization.

The second-year coach concluded the 2022 regular season with a pair of victories over top-10 opponents. Up first was a 63-31 trouncing at home against the Tennessee Volunteers, and Beamer’s program followed that with a 31-30 rivalry win over Clemson on Saturday.

In his first season, Beamer led the Gamecocks to seven wins, including a victory over North Carolina in the Duke’s Mayo Bowl. The team has already eclipsed that mark in 2022, with the victory over the Tigers sealing at least eight wins prior to a bowl appearance.

CAROLINA FOOTBALL: SEC analyst: Program is on the rise

Two of Beamer’s SEC East counterparts recently earned new contracts. Missouri head coach Eli Drinkwitz signed an extension in November that increased his 2023 pay to $6 million, up from $4 million in 2022.

Kentucky’s Mark Stoops also inked a new agreement earlier this month that will pay him $8.6 million annually through the year 2031.

Salaries for head coaches around the conference have been on the rise for some time, with Alabama’s Nick Saban and Georgia’s Kirby Smart having already eclipsed the $10 million per year mark in 2022.

Here is a look at how yearly salaries stack up among SEC head coaches (figures are for 2022 season):

Eli Drinkwitz, Missouri: $4 million (new extension will have him making $6 million in 2023)

T&D e-edition: The daily newspaper pages and much more

Beamer’s new salary is ultimately expected to land in a range that’s more in line with the market value of coaches around the SEC and Power 5, according to sources.

“This is where I want to be,” the 45-year old said last year. “When I said this was my dream job, I wasn’t just saying that to make it sound cool in a press conference or to get the job. This is where my wife and I and my family want to be. This is home for me. I want to be the head football coach here at South Carolina.”

CLEMSON — Some teams would been content with a season-defining win over top-10 Tennessee. Not South Carolina and certainly not Gamecocks quart…

It’s been a whirlwind week for South Carolina and its offensive staff.