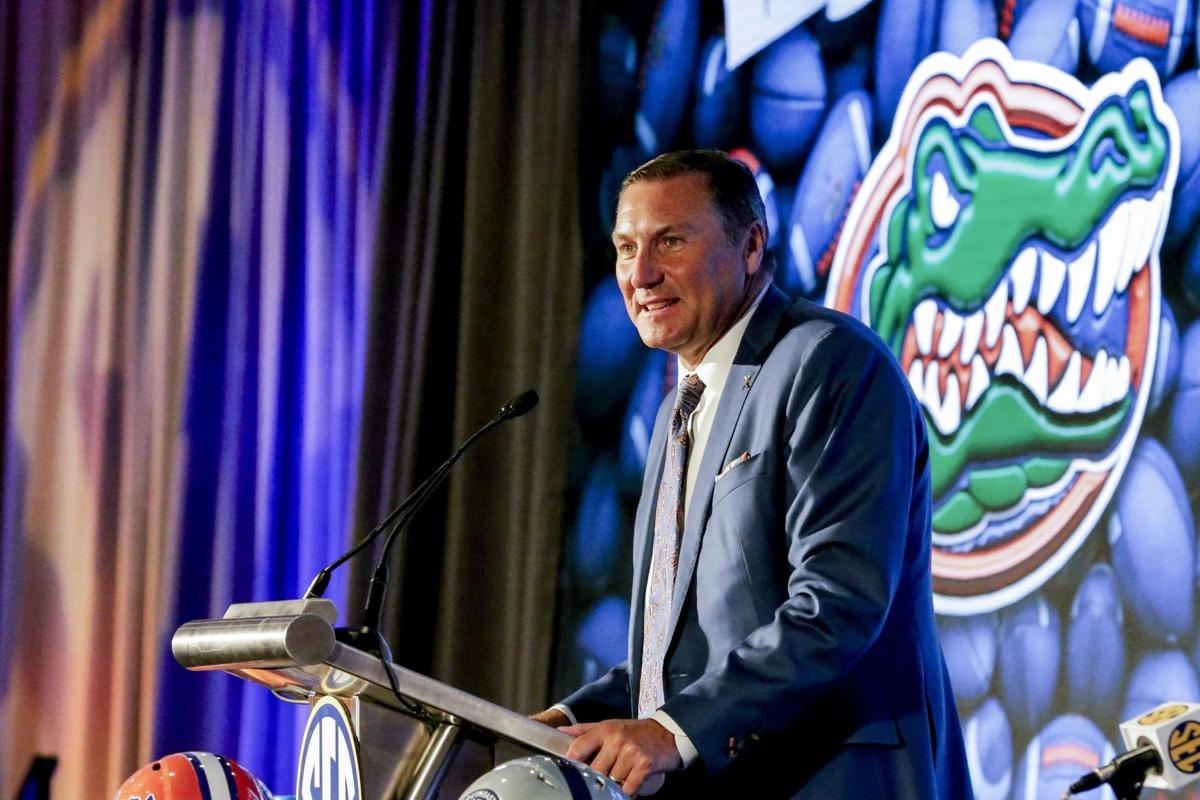 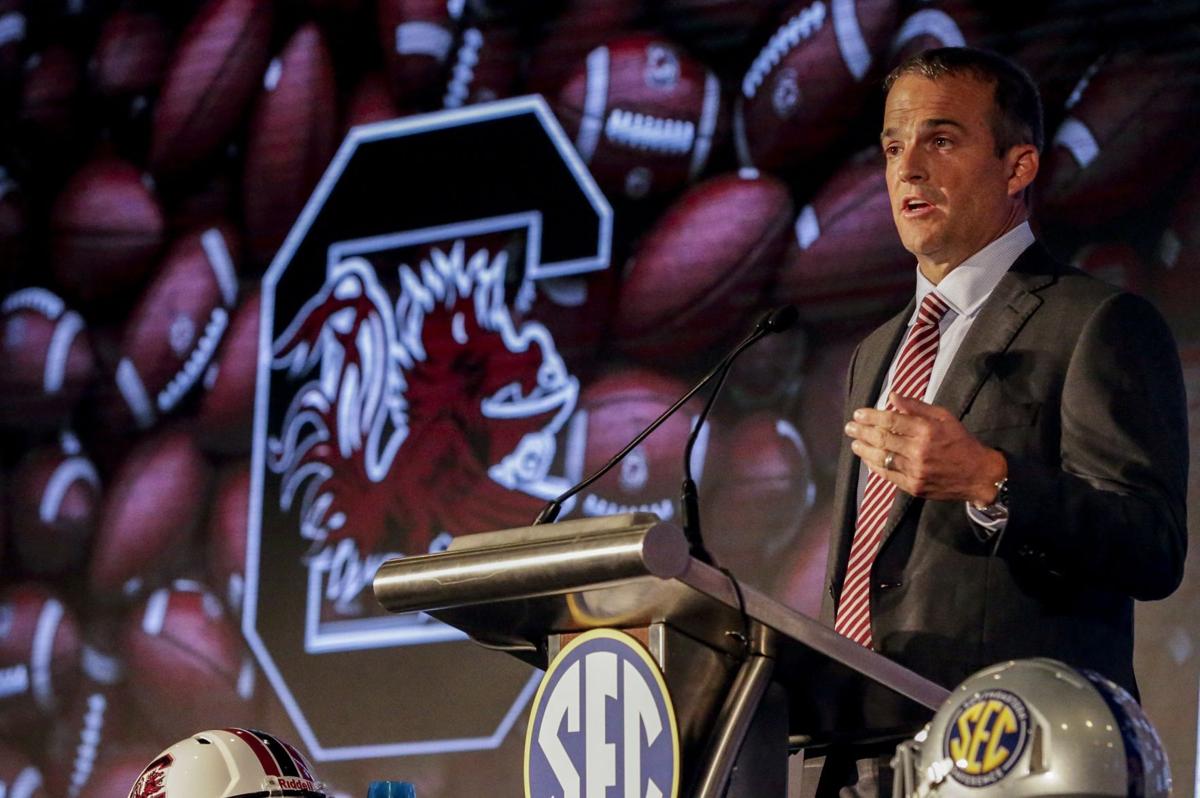 The Gators are replacing Heisman Trophy finalist Kyle Trask at quarterback and two first-round NFL draft picks, wide receiver Kadarius Toney and tight end Kyle Pitts. It could mean a big difference in style for an offense that led the nation in passing en route to the SEC East title.

"We'll be a little bit different offensively, but that's part of the fun of coaching is being able to adapt and change and build around the players that we have," Mullen said Monday at Southeastern Conference media days.

It won't be the first time he's adapted his offense to a different style of quarterback and personnel. Emory Jones, the likely starter, is more of a dual threat than Trask.

"I don't know what my bread and butter is because we've been all over the place with every different style of quarterback," Mullen said. "If you go back, even being a coordinator, you go back to the Alex Smiths and the Chris Leaks, through (Tim Tebow), to Tyler Russell and Dak Prescott. There's been so many different variations.

"I think the key to it is, and one of the reasons we've been successful is, never try to take a square peg and put it into a round hole."

Ed Orgeron made sure he didn't hire his new coaches without interviewing them in person this time. The LSU coach didn't do that in hiring defensive coordinator Bo Pelini, who lasted one season after the Tigers' struggled defensively and finished 5-5.

"I believed in him, and it just didn't work," Orgeron said of Pelini. "I said I would never do that again. Every one of these guys, I interviewed them in person. I had a long interview with them, specific questions that I asked, things that I maybe should have asked or shouldn't have."

Orgeron said he did a thorough job of vetting before making the latest hires, including calling their former players.

There are only four new SEC head coaches but seven are making their media days debuts, at least with their current teams. The event was canceled last year because of the pandemic.

Shane Beamer's father, Frank, never ventured into the SEC as a coach but the overtures did come — even from Alabama.

"I can remember a couple times that the Alabama job came open, Alabama reaching out to him at Virginia Tech for sure," Beamer said.

Alabama will make its first visit to Gainesville, Florida, in a decade on Sept. 18. Mullen would like more such games, which are relatively rare because of the teams each having annual dates with an opponent in the other division.

The Tide plays Tennessee from the East annually and Florida faces LSU.

"I'd love us to maybe do away with the permanent crossover team so you get these type of games more often," Mullen said. "I think for the players, for the fan bases, I really think it's exciting to see some more of maybe mixing up the teams from the west and playing two different teams each year instead of a permanent crossover. I think that would be really exciting so you get this matchup."

The teams have met a whopping 10 times in the SEC championship game, including last season. Alabama won that one 52-46.

Countries that have never won an Olympic medal

CLEMSON -- The Clemson athletic department has announced winners of the Frank Howard Award, the IPTAY Athlete of the Year and the Brandon Stre…

CLEMSON – Former Clemson linebacker Altroy Bodrick, who played 42 games at linebacker over the 1998-2002 seasons, passed away due to an appare…

GREENSBORO, N.C. -- Trevor Lawrence's successor at quarterback will be among Clemson players featured at the 2021 ACC Football Kickoff July 21-22.