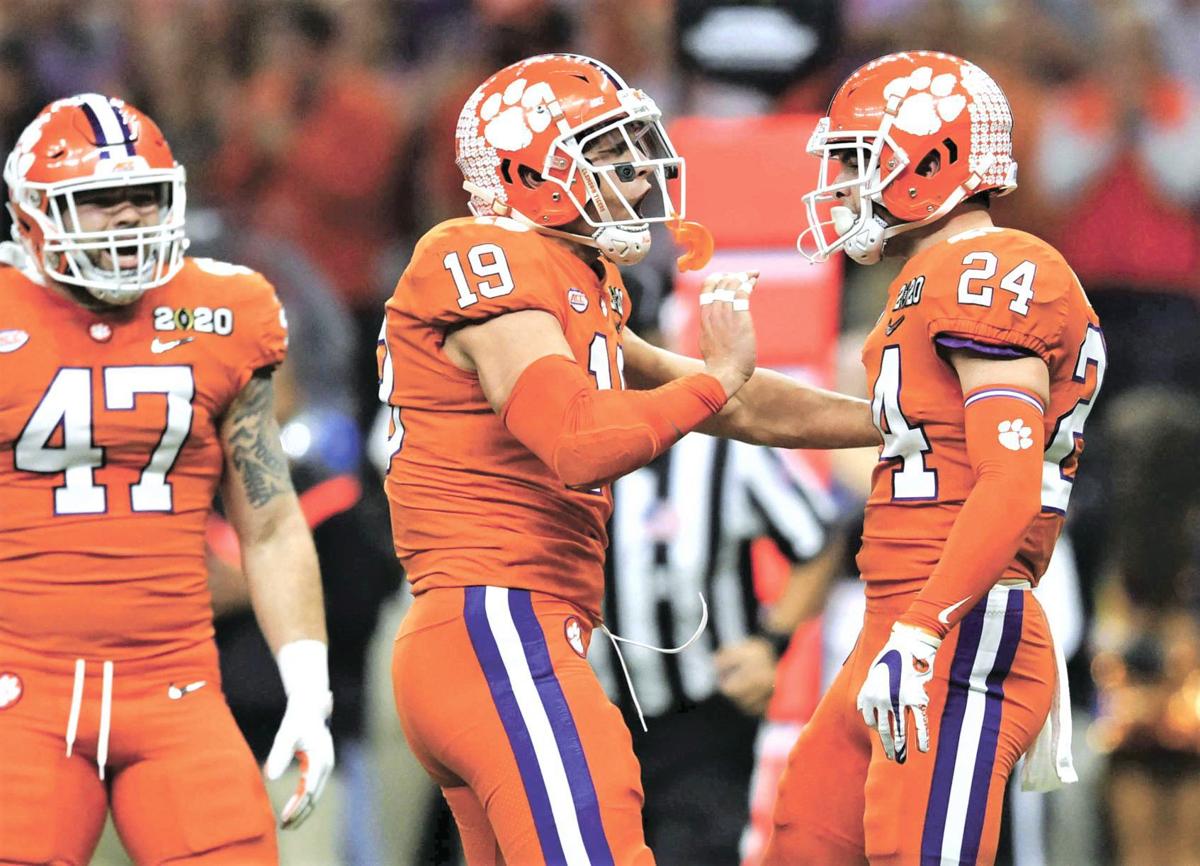 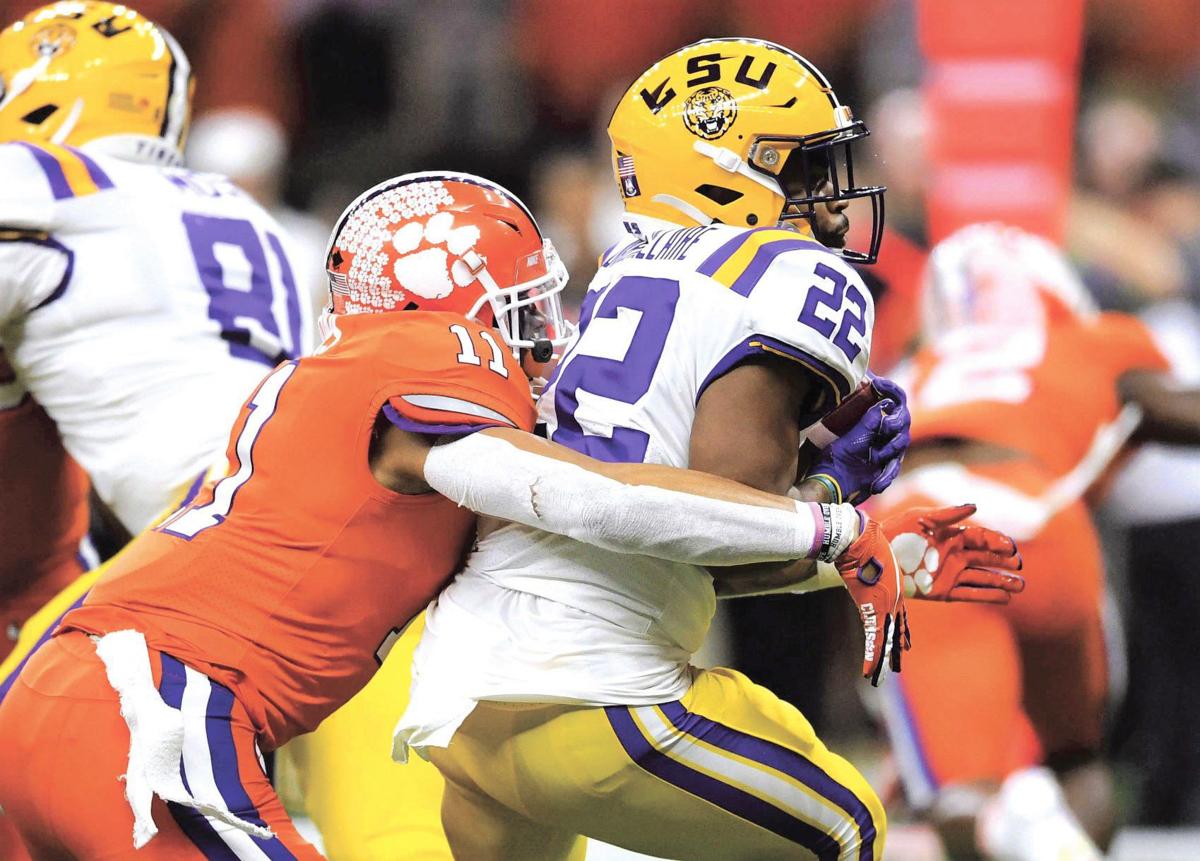 NEW ORLEANS — The 2019 college football season began the way that many people expected it to, with the Clemson Tigers entering as the No. 1 team in the nation en route to a perfect 14-0 record.

CLEMSON FOOTBALL: Too much (LSU) Tigers

However the first game of the year 2020, and the final game of the 2019 season, did not go the way many people, especially those wearing orange-colored glasses, expected.

The Tigers were thoroughly and soundly beaten in the College Football Playoff National Championship, 42-25, by the No. 1-ranked LSU Tigers.

+40 IN PHOTOS: Clemson meets LSU for the CFP national title

But even though their 29-game winning streak was snapped and the orange-and-white Tigers are no longer the kings of college football, Clemson head coach Dabo Swinney is not letting anyone take away from what this group of players accomplished.

+31 IN PHOTOS: Clemson falls to LSU in title game

The encouraging thought for Swinney is that this team was one of the youngest in the nation, featuring 80 freshmen and sophomores. But the discouraging thought is that next year's squad will have to replace some crucial pieces.

"Coming into this year, 80 freshmen and sophomores out of 120, to get back to this point, I'm just super proud of them," Swinney said. "It's incredibly difficult to even get here and super hard to win it. That's for sure.

"But I'm proud of our guys. Incredible leadership and focus all year long, and a lot of history made by this group. I'm forever grateful for these seniors. What an amazing group of young people. Just dynamic young people that are unbelievably committed, and just Tanner Muse and Pollard and (Gage) Cervenka and (Tremayne) Anchrum, Denzel and K'Von and Patrick (Phibbs). So many guys. Just tremendous, tremendous leadership. So I'm thankful, and just blessed to have been a part of it with these guys."

The good news for the Tigers is they will not have long to stew or dwell on this loss, as they return to the practice fields in six weeks for the start of spring practice. That is where the makings of a new team and, hopefully, a new streak will be born.

"We'll learn from it. We'll get better. Certainly there were some things that were there where we had our chances, but just didn't do enough tonight. Give them credit."

* LSU looking for more titles. B3

NEW ORLEANS — Trevor Lawrence walked to the podium after Monday’s national championship game with a look no one at Clemson had ever seen before.