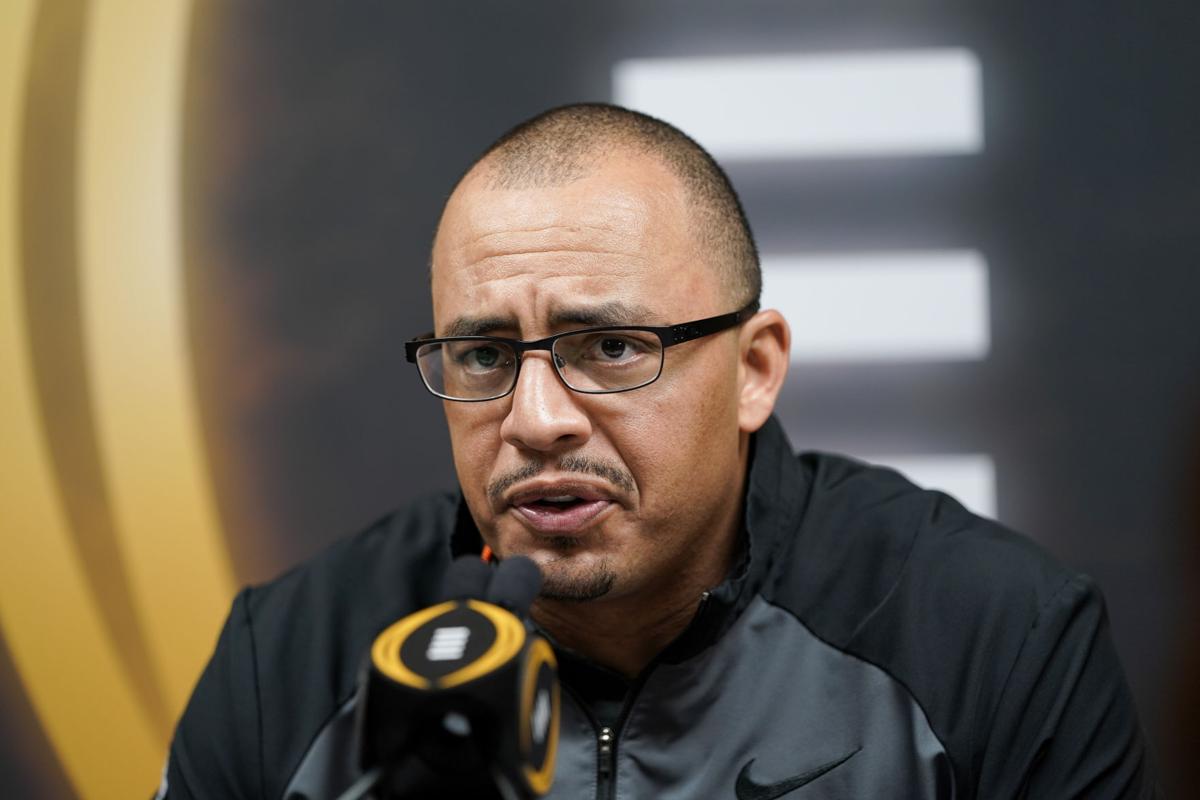 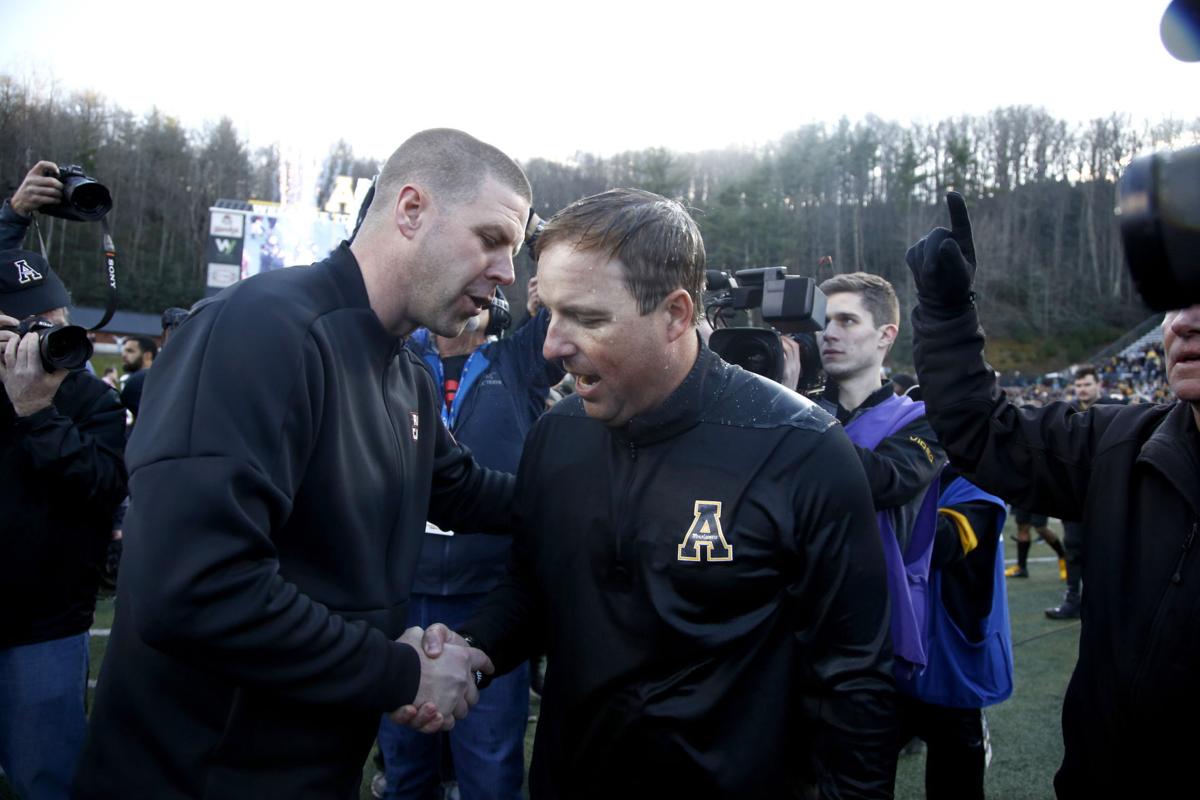 It looks like University of South Carolina athletic director Ray Tanner will have additional support this time around in their search for a head football coach.

Ventura Partners will help identify candidates for the job. The firm is reportedly to receive between $50,000 to $125,000 to find the school’s 35th head coach by Dec. 16.

For those fans critical of Tanner’s previous coaching hires in football (Will Muschamp) and baseball (Chad Holbrook, Mark Kingston), this is encouraging news. Of course, having extra eyes for any important task is helpful as long as everyone is on the same page.

Perhaps, South Carolina could also seek input from a former employee with a nose for talent and keen insight into building a successful football program. Perhaps it should receive some consultation from that someone who has some free time before the spring.

A brief recap. Before becoming the Bulldogs’ all-time winningest head coach and after leading Fairfield-Central to the 1996 Class 3A title, Pough was the Gamecocks’ running backs coach.

For five seasons, he supervised and molded a talented group that included future NFL running backs Boo Williams and Andrew Pinnock, as well as Ryan Brewer and Derek Watson.

During Pough’s two decades at his alma mater, the Midas Touch has extended to his “coaching tree.” Here’s just a partial list of current assistants and head coaches on the high school and college levels who got to sharpen their craft at S.C. State under Pough:

At least two names have been bandied about for consideration at USC. There’s Napier, who was the quarterbacks coach at S.C. State in 2005, and Elliott, who arrived a year later as the wide receiver head coach.

Both were eventually hired by Clemson’s Dabo Swinney to work with the Tigers. Napier went to assistant stints at Alabama, Colorado State and Arizona State before taking over the Ragin’ Cajuns in 2018.

Meanwhile, Elliott earned a promotion with Clemson and has contributed to two national titles. He’s also one of the highest paid and most valuable assistant coaches in college football.

Such promise was clearly noticed early by Pough. Though highly unlikely, the university should lean on someone with such a natural ability to evaluate talent.

For a school needing to hit a home run, it wouldn’t hurt to have a proven “hitter” on the team.

Thomas Grant Jr. reported on The T&D Region sports scene for two decades as a Times and Democrat staffer. He is sports editor of The Lexington County Chronicle.

COLUMBIA — No. 13 Georgia's 45-16 win over South Carolina was the Bulldogs' biggest victory of this strange season on the scoreboard. 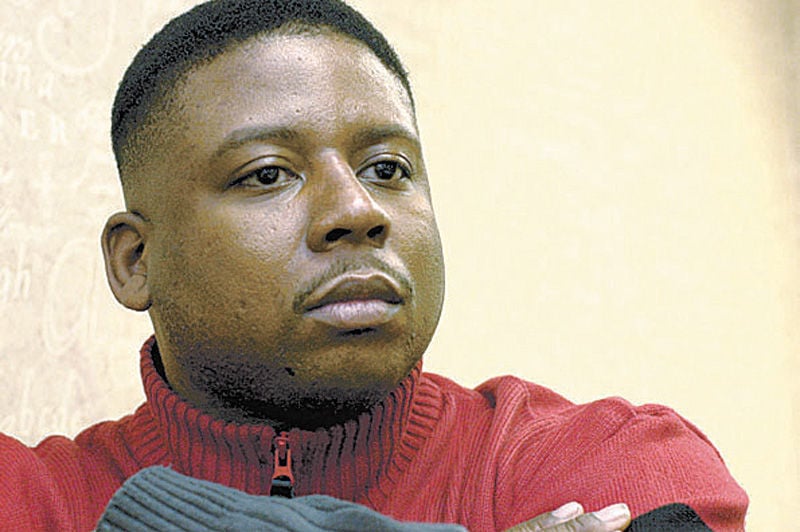