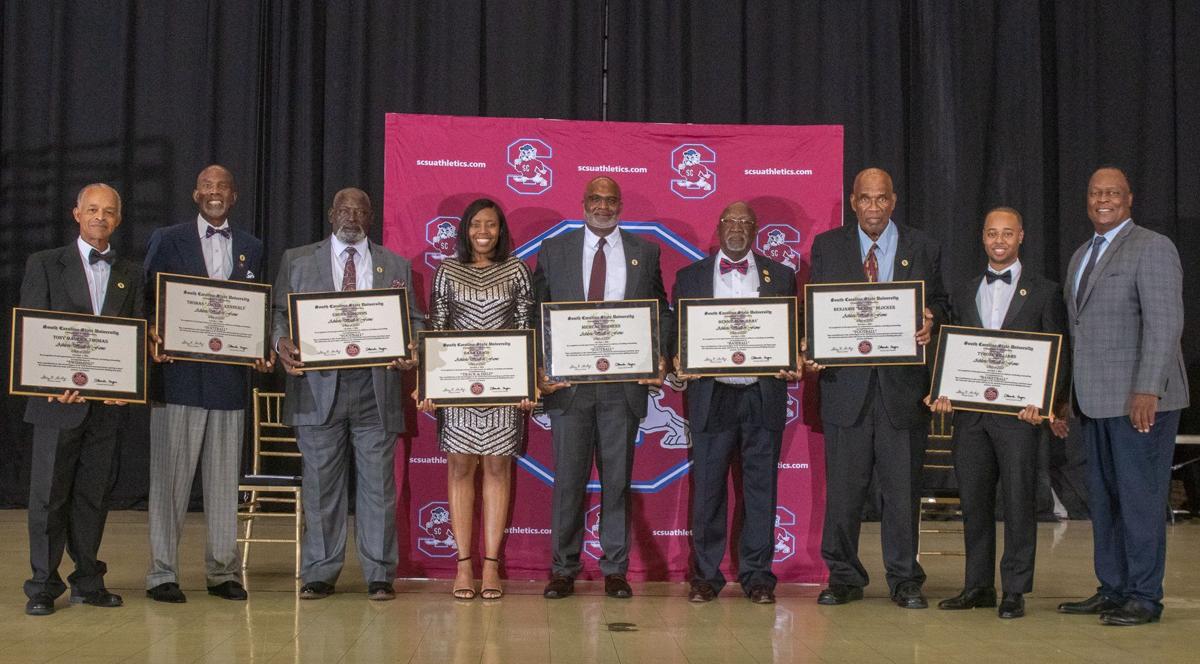 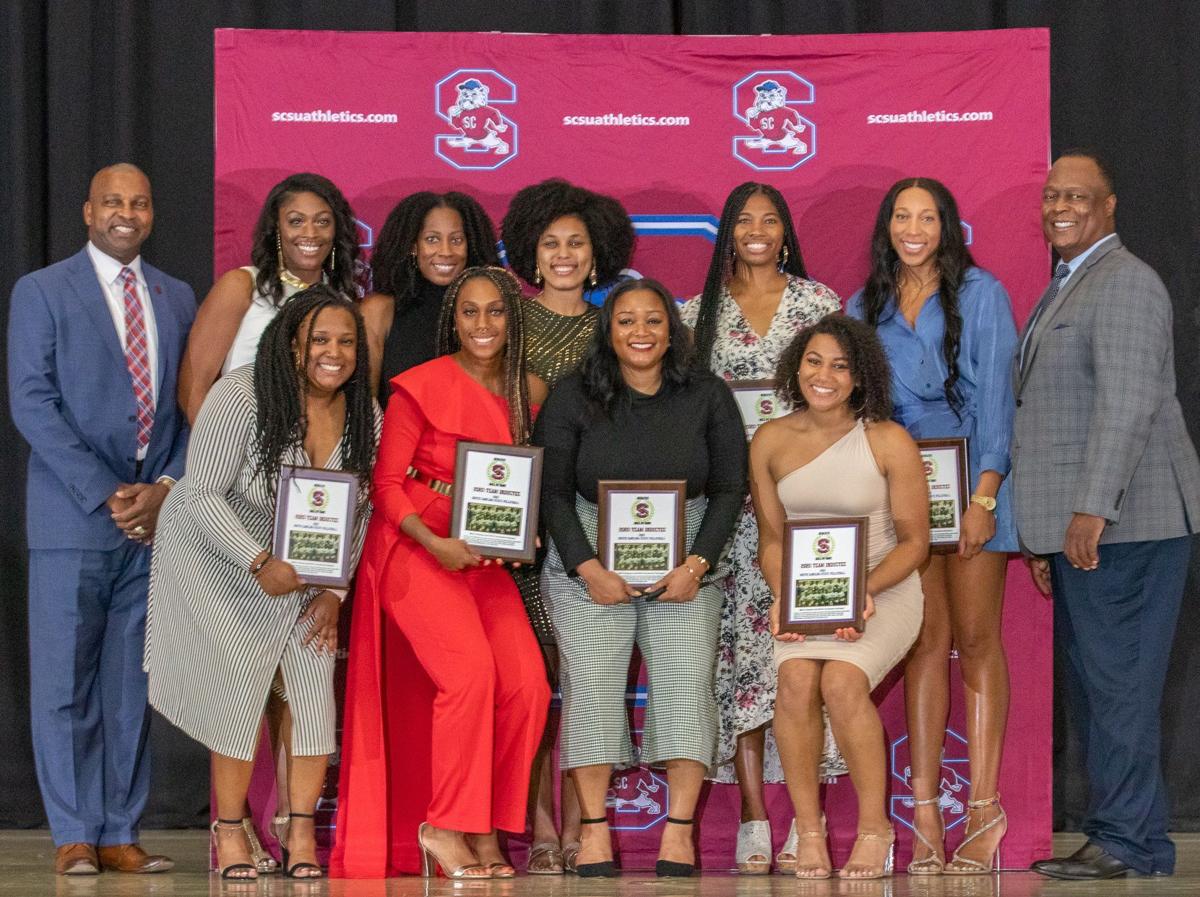 South Carolina State University inducted eight individuals and one team into its Athletic Hall of Fame on Oct. 1 during a special enshrinement ceremony at Smith-Hammond-Middleton Memorial Center.

The ceremony was originally set for September 2020 but was postponed due to the COVID-19 pandemic.

Joining the group in the 2020 class was the 2010 volleyball team, which captured the school’s second-ever MEAC championship and earned S.C. State’s only appearance in the NCAA Volleyball Championship.

In a season full of offensive growing pains, Saturday against Tennessee was the latest one.