The original enshrinement ceremony, set for April 2, 2020, was postponed due to COVID-19 restrictions and protocols. The induction ceremony will begin at 6:30 pm, with S.C. State legendary head football coach emeritus and SCFHOF class of 2013 inductee Willie Jeffries serving as the master of ceremonies.

Others recognitions will include the awarding of the 2019 Blanchard-Rogers Trophy, presented by Hale's Jewelers, to recipient Trevor Lawrence of Clemson. The inaugural Bridge Builder Excellence Award, and the 2020 Humanitarian of the Year recipient, will also be honored at the ceremony.

Porcher is a graduate of Huger Cainhoy High School. He started out at Tennessee State in 1988-89 and then transferred to play for Jeffries at S.C. State. His play as a Bulldog earned the 6-3, 275-pound defensive end a first-round draft (26th overall) pick in the 1992 by the Detroit Lions.

He spent his entire 13-year career in Detroit, accumulating a franchise-record 95.5 career sacks. He became the first Detroit Lion player to record double-digit sack totals in four consecutive seasons from 1996-99. Between 1996-2001, Porcher recorded 68 sacks, the second-highest total in the NFL during that span. His play on the field earned him Pro-Bowl and All-Pro honors in 1997, 1999 and 2001.

Since retiring, Porcher has become actively involved in community and business interests throughout Michigan and his home state of South Carolina. The Detroit Lions organization honored Robert Porcher's community contributions by naming their Annual Man of the Year award after him.

Hot Or Not: Justin Fields will be next rookie QB to get first career win? 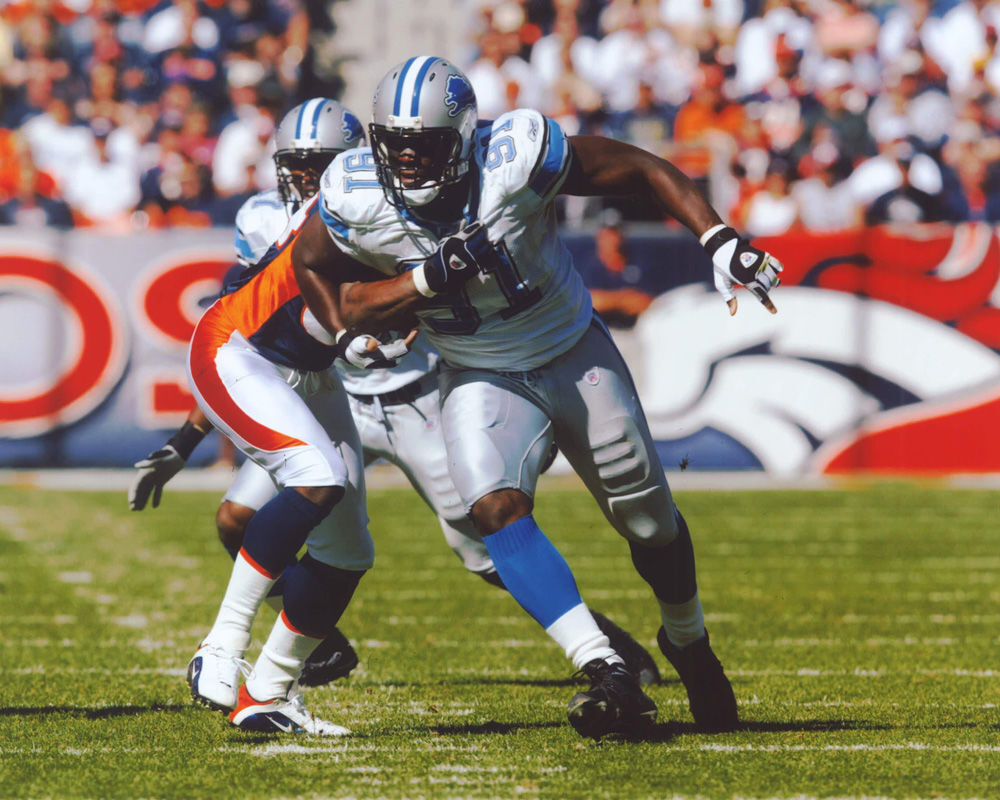 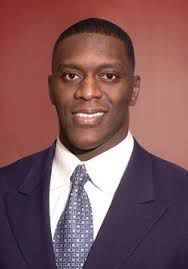