NORFOLK, Va. -- The Mid-Eastern Athletic Conference will host its annual Football Media Day, presented by Cricket, on Friday, July 30, at the Hilton The Main Norfolk in downtown Norfolk.

South Carolina State head coach Buddy Pough will be accompanied at the event by quarterback Corey Fields Jr. and defensive back Decobie Durant.

Fields (r-So., 6-0, 188, Hollywood, S.C.) teturns this season as a starting signal caller for the Bulldogs. He had a breakout season to lead the Bulldogs to a share of the 2019 MEAC title, throwing 102-of-202 for 1,652 yards and 15 touchdowns with only five interceptions. He averaged 165.2 yards per game while setting a school record for touchdown passes thrown in a single game with seven.

The 2019 MEAC Rookie of the Year pushed the Bulldog offense to new heights with national rankings (second) in passing yards’ completion with (17.19), as well as fifth in the MEAC passing average per game and ranked first in the MEAC in pass efficiency (77-145-5).

Durant (r-Sr., 5-11, 175, Lamar) is on the Preseason All-MEAC First Team and is a Boxtorow All-American. He spearheads the defensive secondary for the Bulldogs, leading the team during the spring with four interceptions and eight tackles and five breakups.

Durant currently is the top NFL prospect returning this season with 81 career tackles, nine interceptions ,20 pass breakups and 20 pass deflects to date. He earned his degree this past spring from S.C. State

The 2021 MEAC football season will kick off on Saturday, Aug. 28, in Atlanta with the Cricket MEAC/SWAC Challenge Kickoff, which will see North Carolina Central square off against Alcorn State. The game will kick off at 7 p.m., live on ESPN. 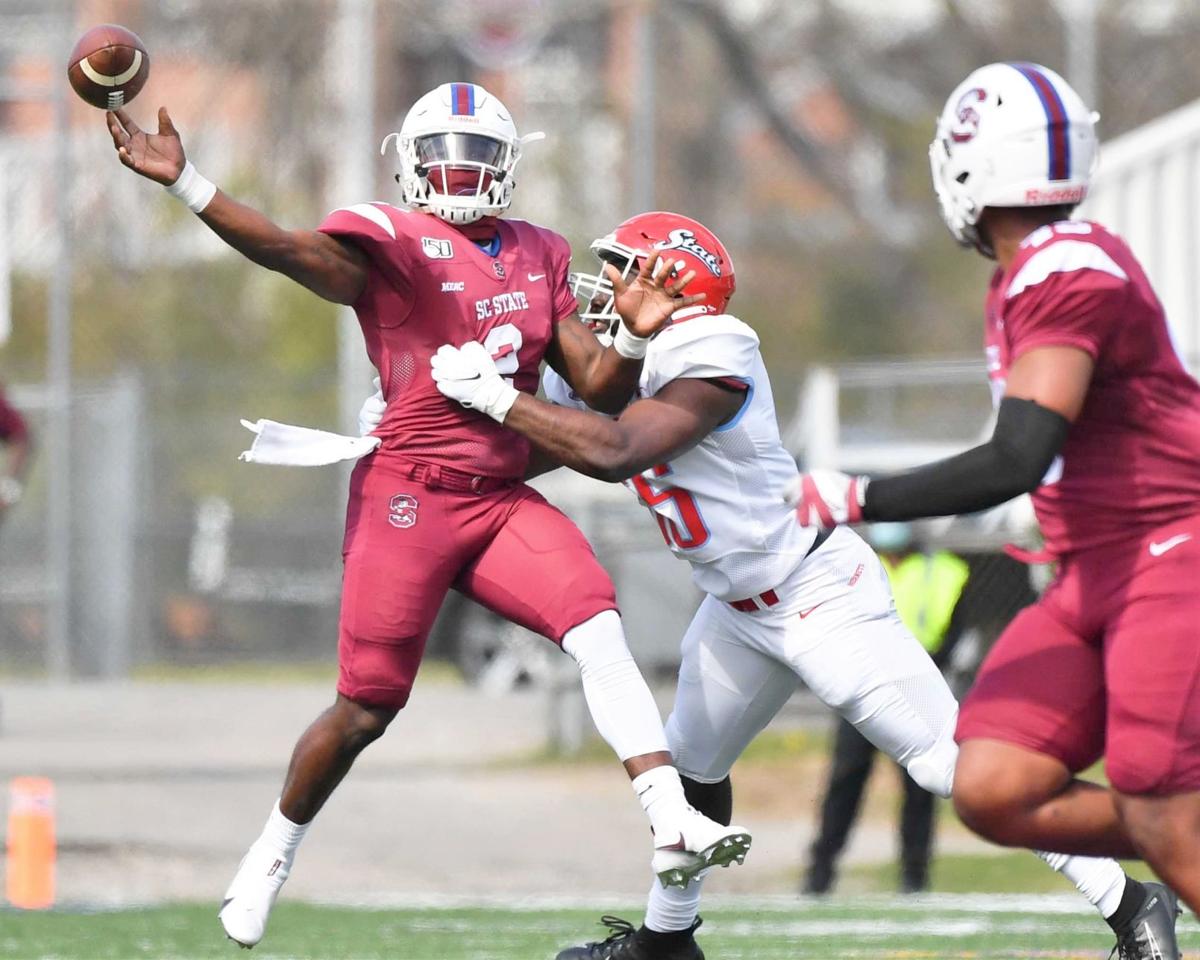 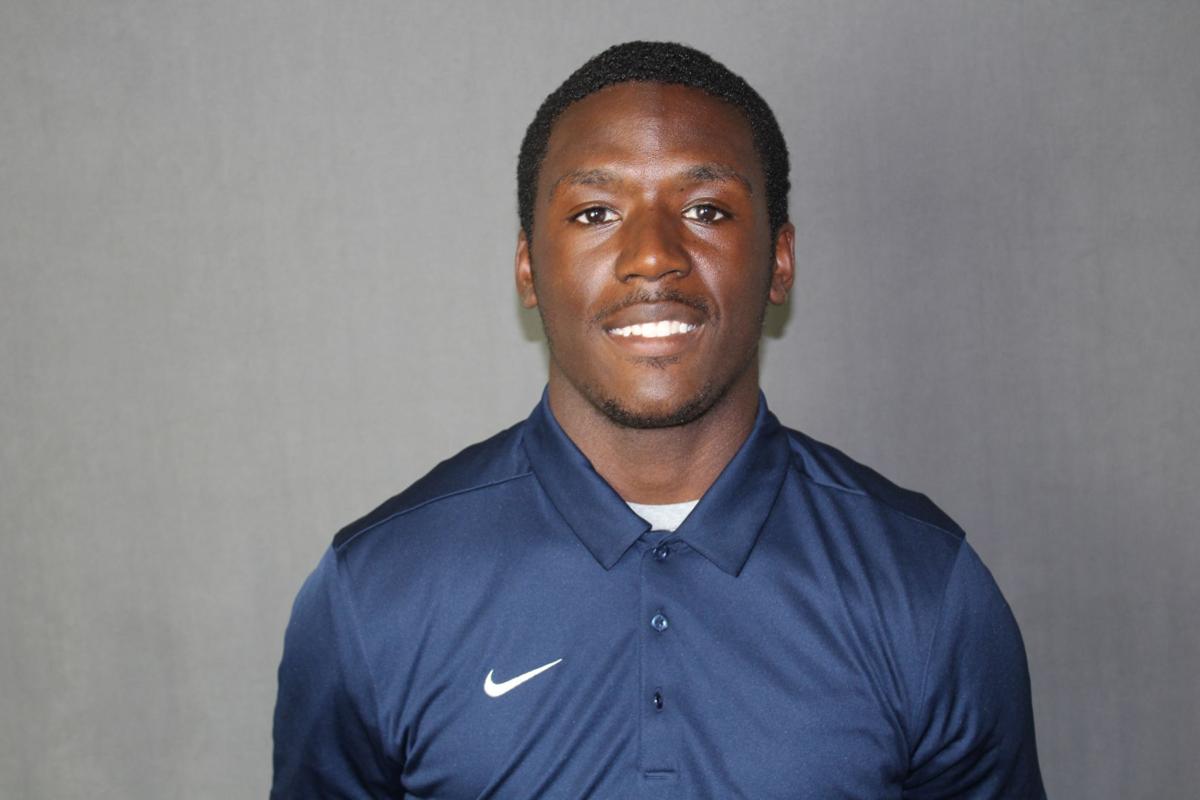 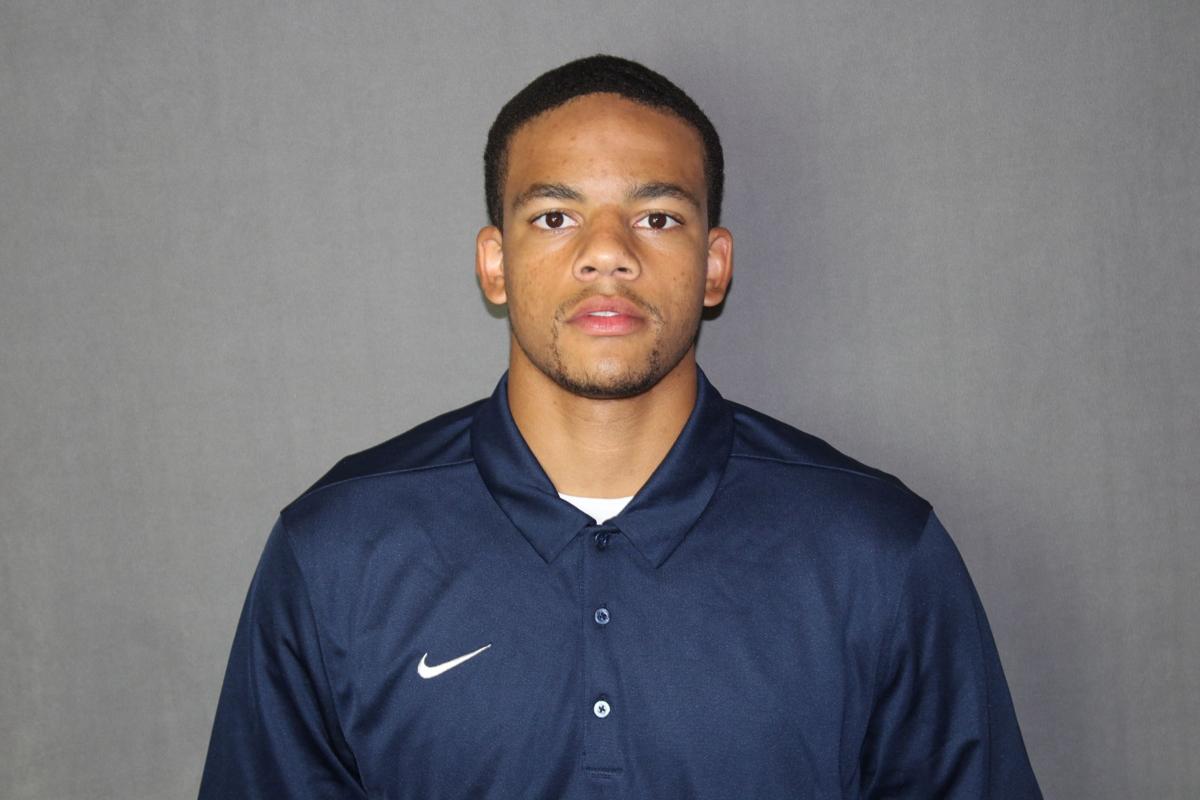