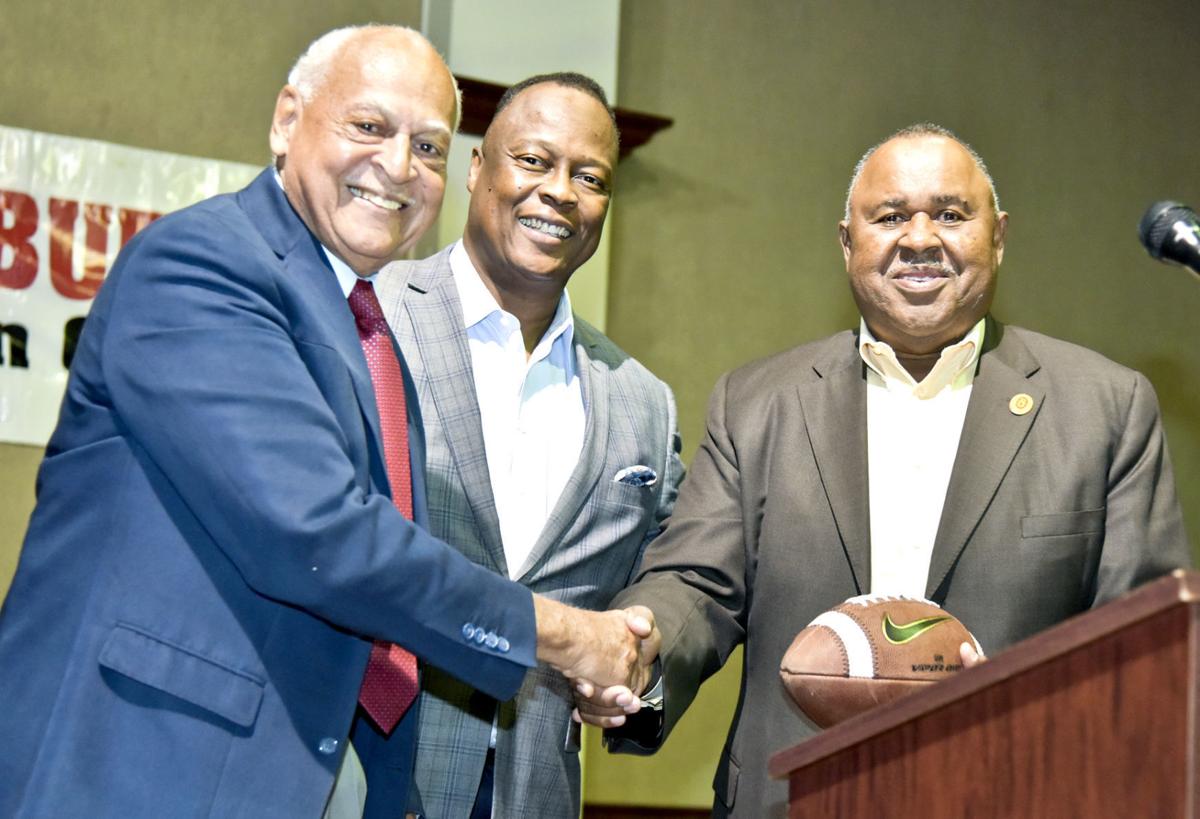 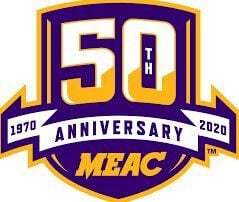 NORFOLK, Va. – As the Mid-Eastern Athletic Conference concludes the celebration of its 50th anniversary during the 2020-21 academic year, the conference office has announced its Legends of Coaching, presented by The Home Depot, comprised of 50 outstanding coaches throughout the conference’s history.

Nine of the coaches are from South Carolina State University, more than from any other MEAC institution.

To be considered on the ballot, coaches must have served as a head coach in the MEAC for a period of at least four years, must have won at least one MEAC championship and must have had a winning record.

In all, 50 individuals, including 15 MEAC Hall of Famers, are recognized. S.C. State Legends of Coaching are:

NORFOLK, Va. – As the Mid-Eastern Athletic Conference continues to celebrate its 50th anniversary during the 2020-21 academic year, the confer…

The journey to a Mid-Eastern Athletic Conference football title starts in the heat of the summer.

For just the second time in Learfield IMG College Directors’ Cup history, an institution other than Stanford University sits atop the standing…

The Gamecocks are adding another member to their transfer class from another SEC school, according to GamecockCentral.com

South Carolina State University has set aside at least $8 million for facility and campus improvements during the 2021-2022 school year, accor…

South Carolina State University's athletic director has asked trustees to add about $1 million to the department's budget next year.

South Carolina State University has lifted restrictions on university-related travel, both domestic and international, resulting from the COVI…

NORFOLK, Va. -- The Mid-Eastern Athletic Conference will host its annual Football Media Day, presented by Cricket, on Friday, July 30, at the …

NORFOLK, Va. – As the Mid-Eastern Athletic Conference continues to celebrate its 50th anniversary during the 2020-21 academic year, the confer…

Donnie Shell knew he had a little time to make an impression. The life span of an undrafted free agent rookie is short. Really short. Especial…

The South Carolina State University football team will report to camp on Thursday, Aug. 5, and begin practicing on Aug 6.

South Carolina State head football coach emeritus Willie Jeffries’ legacy is etched in his outstanding success as a coach on the field, but he…