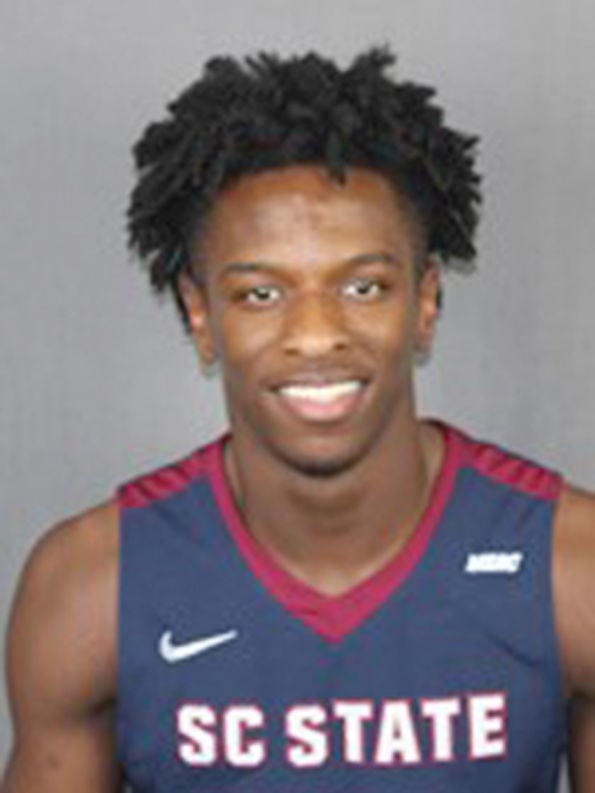 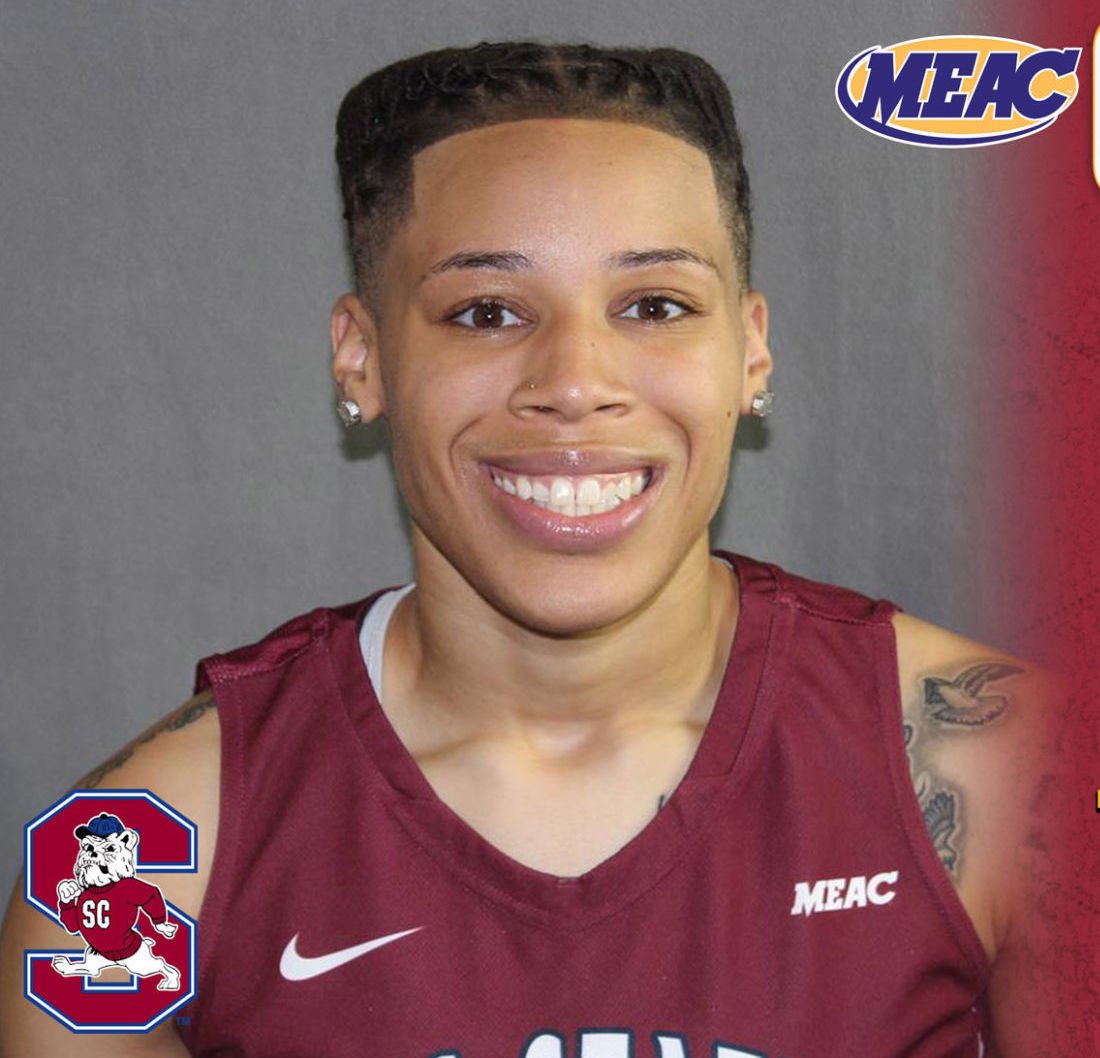 NORFOLK, VA — Senior forward Damani Applewhite was named to the Preseason All-MEAC First Team, while South Carolina State was picked to finished fifth in the preseason poll, voted on by the coaches and sports information directors around the league.

“We don't put much stock on predicted order of finish, it is all about the journey of the season,” said SC State head coach Murray Garvin. “Everyone is 0-0 right now. I said this earlier and I will say it again, that barring injuries I really like our chances come March.

"Our focus right now is to get better every day, and keep growing as a basketball team. Our toughest opponent is in the mirror.”

“Damani has risen from a freshman where he averaged 1.7 points per contest, “noted Garvin. “This is a credit to his work ethic and the development implemented by our coaching staff, strength and conditioning staff and the nurturing environment here at SC State.

"I do know that Applewhite is proud of his personal accomplishments, but is mainly focused on leading us to a MEAC Championship.”

Senior forward Taylor Brown was named to the preseason All-MEAC First Team, while the South Carolina State Lady Bulldogs were picked to finished sixth in the preseason poll voted on by the coaches and sports information directors around the league.

Brown (6-0, Sr., forward) a native of Patterson, N.J. led SC State last season in scoring with 13.9 points and 9.1 rebounds per contest, while being named All-MEAC Third Team for her efforts.

Meanwhile, North Carolina A&T was picked to win the league title, followed by Bethune-Cookman, Howard, Norfolk State and Maryland Eastern Shore to round out the top five.

WILMINGTON, North Carolina – Senior guard Lacey Suggs authored the second double-double of her college career with 24 points and 11 rebounds a…