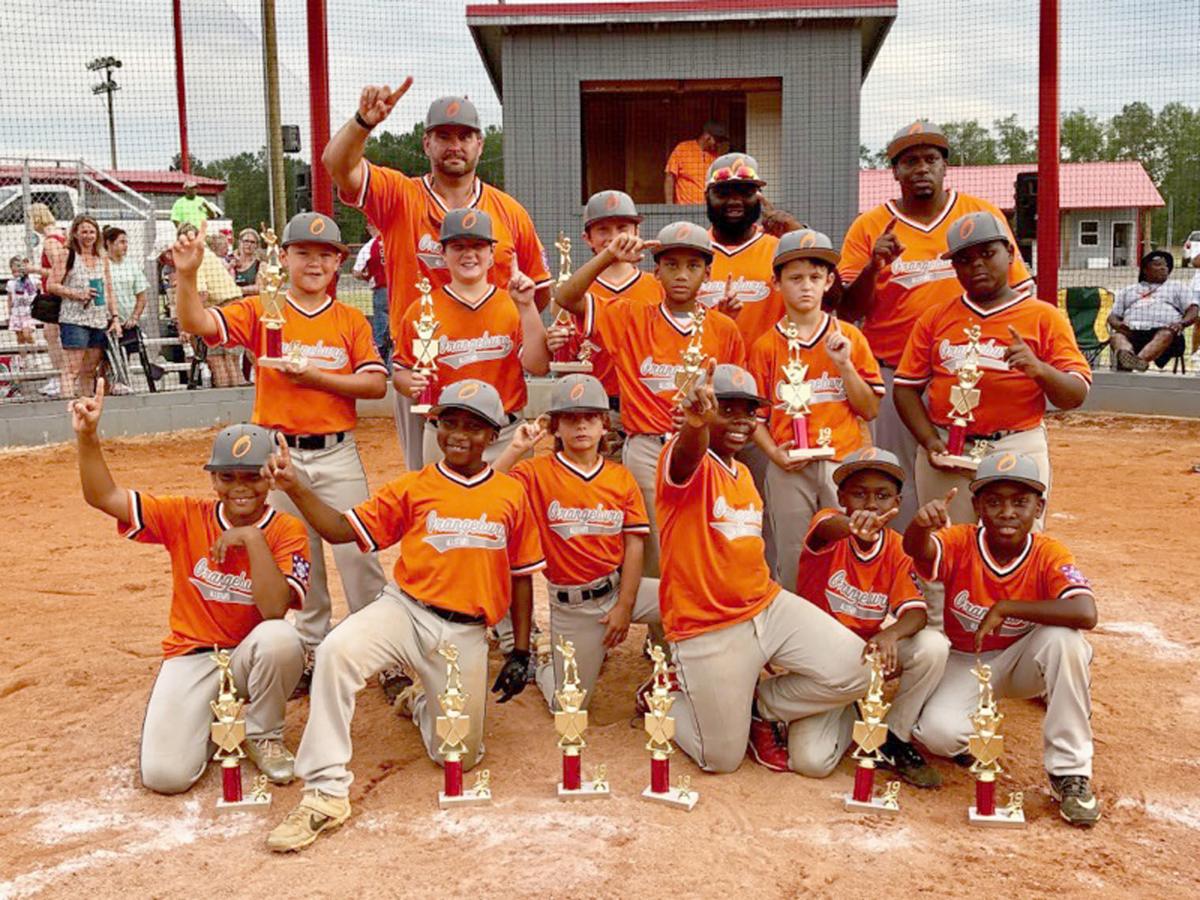 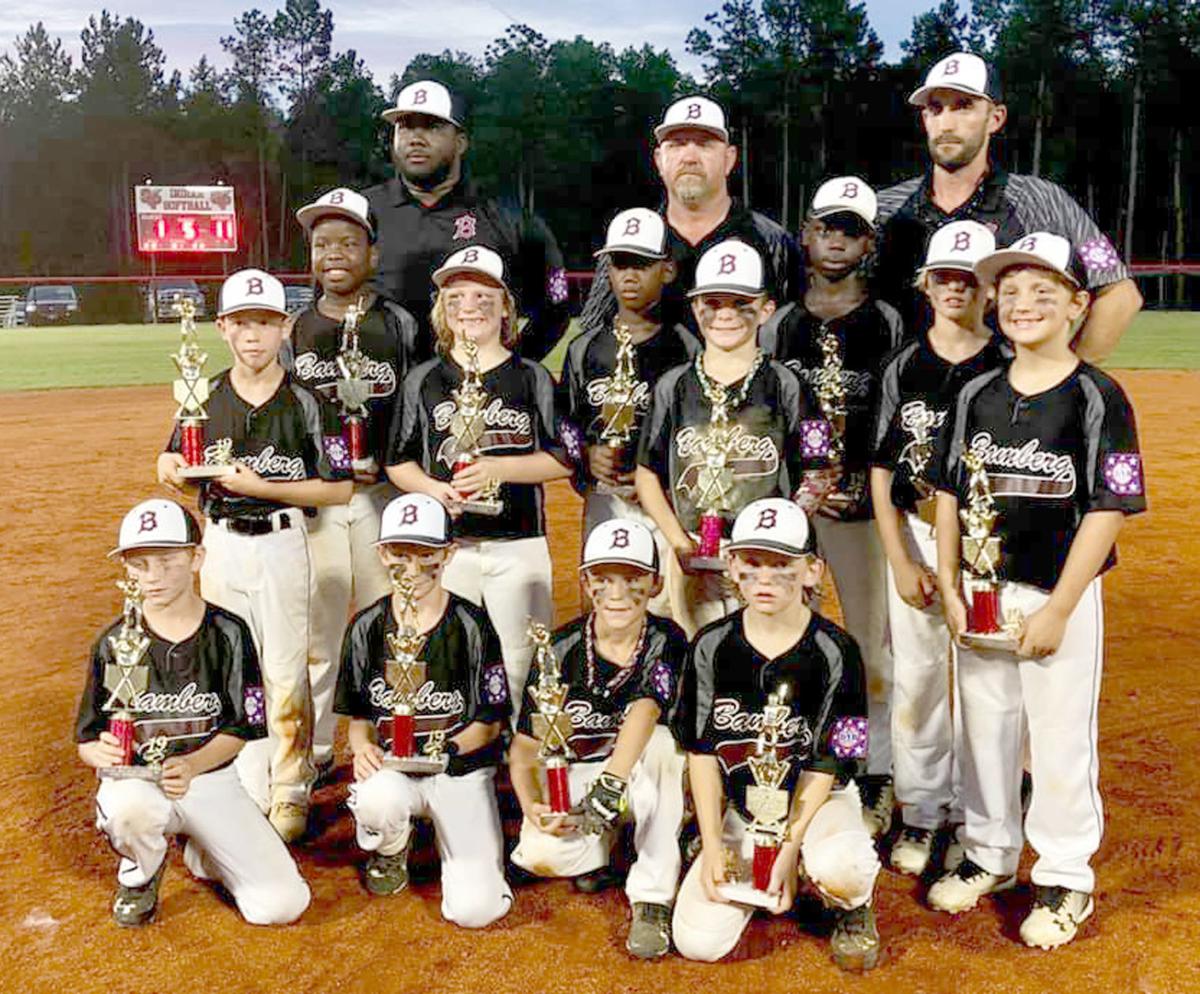 Orangeburg (9-10 year-olds) won the 5-day district tournament by rebounding after a game-one loss to Barnwell.

A comeback from 9 runs down earned Orangeburg a 15-14 win against Gregg Park to reach the championship series against Barnwell.

The host team then won a 13-5 game against Barnwell a day before the deciding title game.

Anyone wishing to donate to the team's state championship expenses can do so by mailing a check to “Orangeburg All-Stars” c/o Williams & Williams Law Firm at 1281 Russell Street, Orangeburg, SC 29115.

An account has been set up to help fund travel expenses, food expenses and hotel accomodations for all Orangeburg All-Star teams (Dixie Machine Pitch, Minors and Majors) in state tournaments.

100% of all donations go to the children or their families to help make this a memorable experience for all. Contact Charlie Williams at (803)-534-5218 or Shane Burroughs at (803)-268-9800 with any questions about the team or supporting them.