MARCH 2019 PROGRESS: Downtown Orangeburg building coming back to life: ‘We are going to save as much as possible’
0 comments
Share this
Return to homepage × 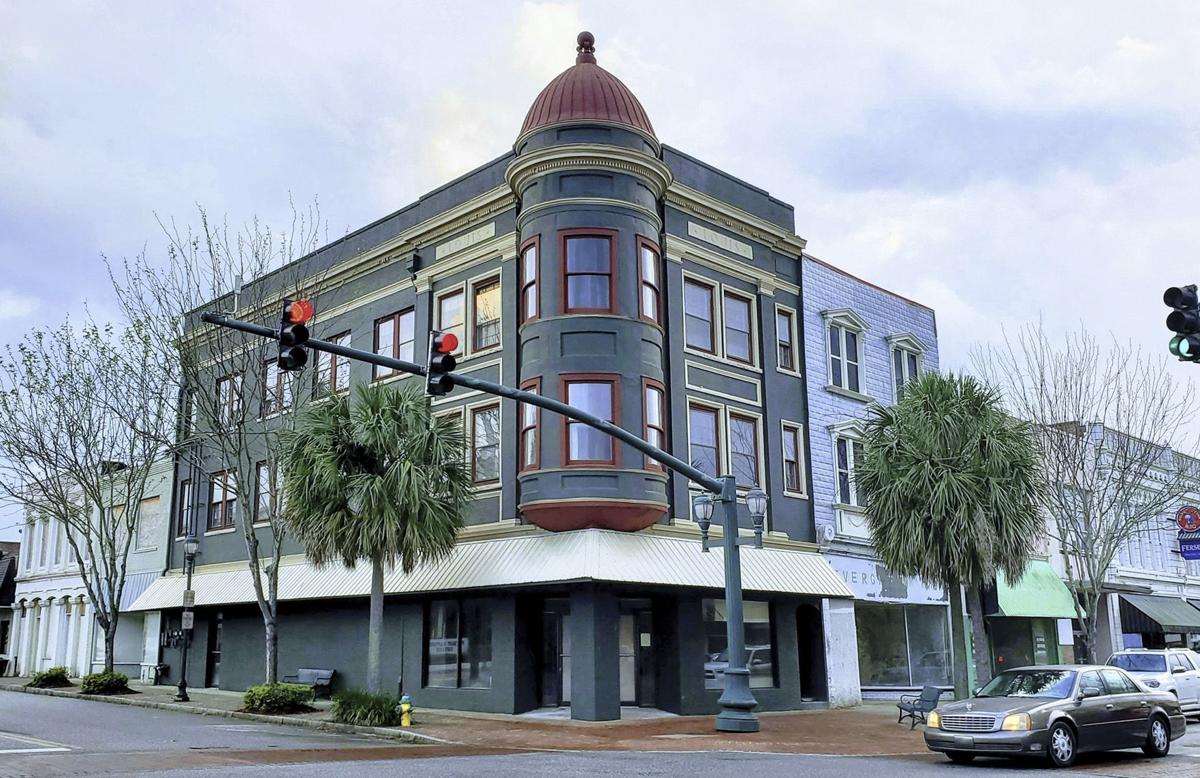 Work is underway to bring the Louis Building in downtown Orangeburg back to its early 20th century glory. 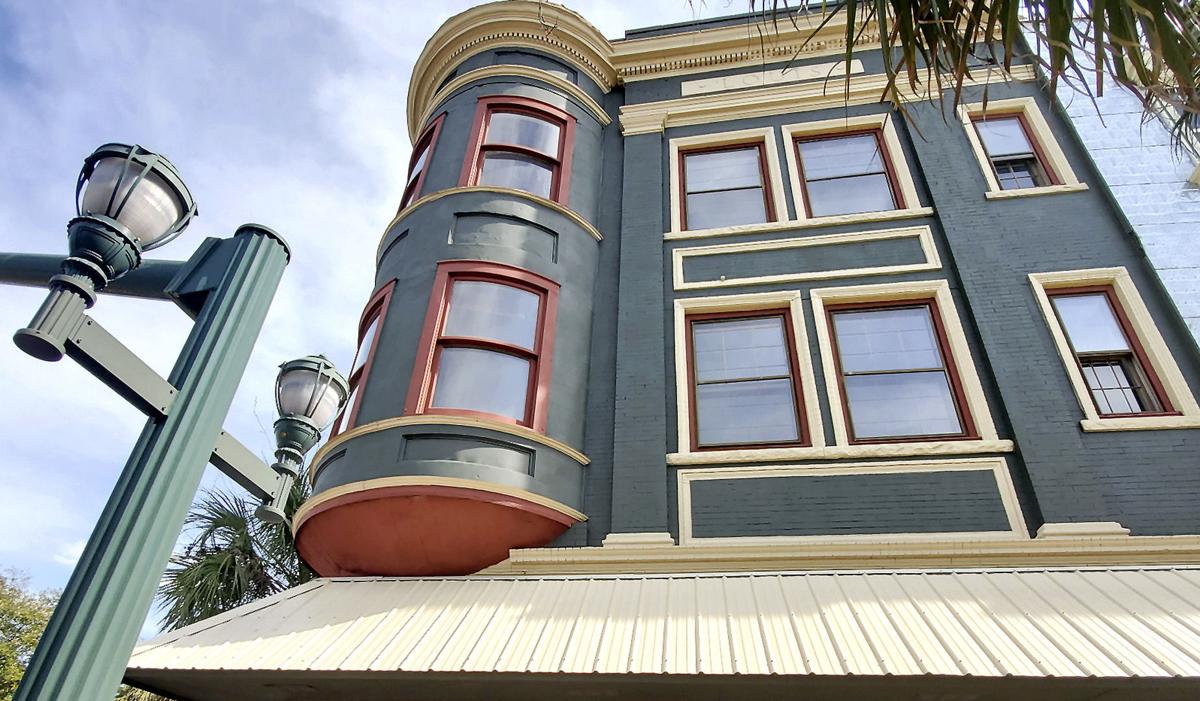 Renovations on the Louis Building first began about two years ago with a new paint job and pressure wash on its exterior.

A long-vacant building in downtown Orangeburg is in the early stages of being brought back to its former glory.

There are tentative plans to house Edisto Home Care and Hospice in a part of the Louis Building once work is complete. Others have also shown an interest the building.

The Louis Building is located at the corner of Middleton and Russell streets on the edge of Memorial Plaza. It has a cupola, or small dome.

Jackson runs the hospice with her husband, Kevin, who is the manager. They are partners with Orangeburg attorney Charlie H. Williams III, and his brother, David. Charles Hiram Williams II owns the three-story Louis Building.

The restoration work is in its early stages, including cleaning out the items that detract from the early 20th century feel such as drop-down ceilings and floor coverings.

"We are pulling out any new to get to the old," Jackson said. "The facades from the original structure will remain the same and the original floors. We are going to save as much as possible. It is grand in its own right. It is grand."

The Orangeburg County Historical Society has provided photos and historical information on the building as part of the restoration efforts.

"The quality of the materials from the 1900s is unreal," Jackson said. "It is very sound. It has a fabulous staircase, brick walls and hardwood floors. It is fabulously well built. It is worth the trouble.”

David Williams said, “The Williams family recognizes that downtown Orangeburg is a great investment. Now with the new opportunity zones, we look forward to seeing others invest in the heart of this community."

Opportunity zones are part of a federal tax incentive program designed to encourage long-term private investment in communities. The program allows an investor to place unrealized capital gains into census tracts that have been approved as opportunity zones.

The cost of the restoration is unknown at this time but state and federal grants will be sought, Jackson said.

Jackson said the work will most likely be contracted out.

"We are going to do it the right way," she said. "It will have to be done to perfection to protect the integrity and so it will be a showpiece for all downtown to enjoy."

"It is pretty painstaking and a lot of care and nurturing has to go in this building," she said.

Charles Williams II purchased the property in February 2015, according to Orangeburg County property records. The property was formerly owned by First Baptist Church of Orangeburg.

He began to renovate the building about two years ago with a pressure wash and paint job on its exterior.

It is not the first building on the city’s square that Williams II has renovated.

In 1995, he purchased the former Orangeburg post office at the corner of Church Street and Courthouse Square.

He relocated the Williams and Williams law offices to the location.

In 2005, Williams purchased the former JCPenney building next door. The building was torn down and a facility primarily used for storage is now on the site.

The Louis Building was constructed in 1901-1902, presumably by Samuel Dibble in honor of father-in-law Deopold Louis, a prominent businessman who was instrumental in the establishment of Orangeburg as a major business center in the period after the Civil War.

No record has yet been found recording the construction, dedication or first occupancy.

It was the site of three drug stores including Lowman’s Drug Store, Cherry’s Drug Store and Fischer’s Rexall Pharmacy.

The second and third floors of the building were used as offices for local businessmen such as doctors and lawyers.

The building was damaged in a fire of unknown origin in April 1927, which did considerable damage to the second and third floors, according to records at the Orangeburg County Historical Society.

The Louis Building was added to the National Register of Historic Places in 1985 as part of the Orangeburg Downtown Historic District.

Work is underway to bring the Louis Building in downtown Orangeburg back to its early 20th century glory.

Renovations on the Louis Building first began about two years ago with a new paint job and pressure wash on its exterior.