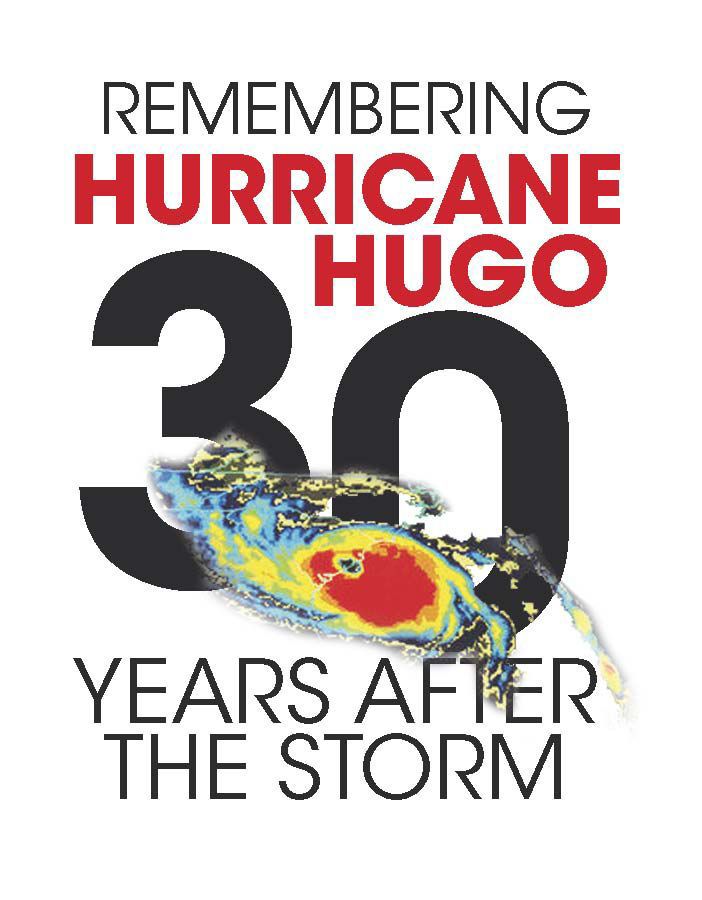 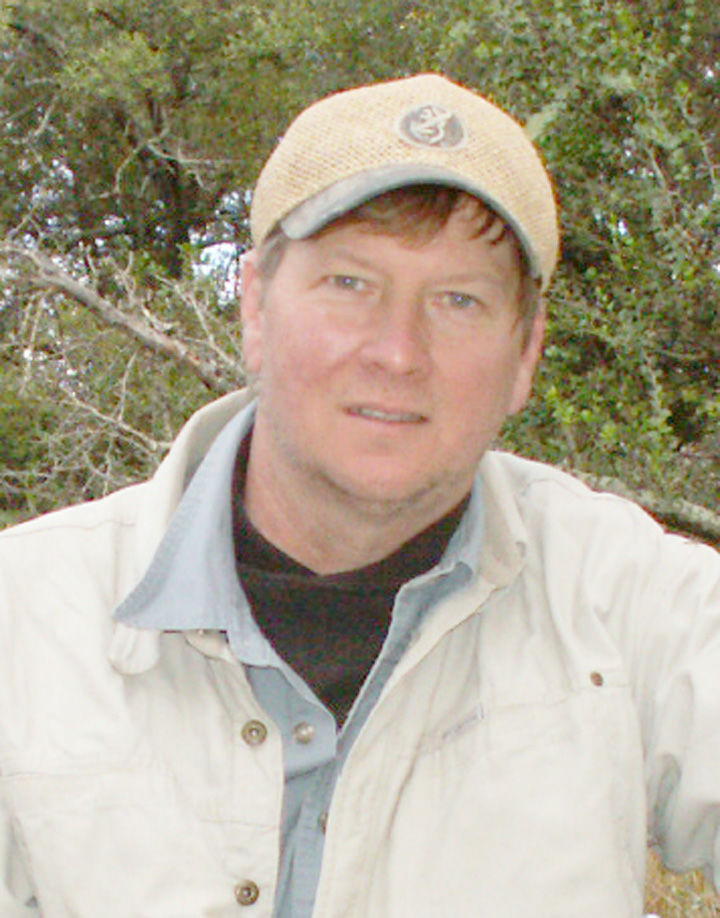 As a very young child I remember seeing that my father had a chart on the wall. Every night after watching the news he would read latitude and longitude on the chart and put a pinpoint where the storm was positioned. He told us he was tracking a hurricane.

These are very early memories of a child but they and the swaying of the mimosa trees outside from the hurricane are vivid in my mind’s eye. I did not realize it at the time but there were two hurricanes that summer of 1959. Hurricane Cindy hit Georgetown on July 8 and Gracie struck Beaufort on Sept. 29. At the time I thought this was just a normal occurrence.

Hurricane David slammed into Charleston in 1980. I was in dental school and lived just off of Calhoun Street in Charleston. One of my roommates moved his car over to the parking lot of a government building the afternoon before the storm hit. I asked him why he was doing that and he said that the middle of that lot was much higher than Halsey Street where we normally parked.

Preparing for the worst; storm brings memories of 1989’s Hugo

I thought, “What the heck, I’ll just move my car over there too.” He was right. When we awoke the next morning, the cars on our street were underwater with only the antennas showing above water. Our house was six feet off of the ground but water was splashing through the floorboards inside. The water never got higher than the hubcaps on my car even though the elevation difference was deceiving and looked to be only a foot or so. David taught us to take hurricanes seriously in Charleston.

Nine years later we heard that a storm called Hurricane Hugo might threaten the East Coast of the U.S. I really didn’t think much about it as it was developing. What were the chances it would hit South Carolina and if it did, wouldn’t it be like David and just flood the coast?

As the days passed, it became more and more apparent this thing was going to get serious. At the very least we could expect a ton of rain. I had just bought property in Canaan and invested $10,000 in a road to the river. It was mostly sand clay. I knew it would wash.

My good friend Paul Baldwin borrowed a trailer and we bought four large round bales of hay. As the winds began to build that late afternoon, we were rolling the bales down the swamp road and scattering it to try and save the fresh dirt and grass seed on the road. I wished him the best and headed home.

My roommate Glen had some friends living in mobile homes and he invited them to stay with us that night. I lent a couple with a child my bedroom and took up my post in a rollout in the den. It was surreal watching the storm build on television. It looked like a huge bowling ball picking up speed to score a strike on the mouth of the Edisto River.

At the last minute, it jogged to the north and delivered its full force just north of Charleston. I was watching Dan Rather on CBS, I guess. He made a statement that still gives me pause today: “To the people of South Carolina, our thoughts and prayers are with you and we care about you.” Then the power went out.

I was lying on the couch in the dark. As the wind began to build and then shift to the northeast side of the house, water began to pour through the top of the window in the den. It was like someone put a water hose through the window and turned it on. In retrospect it was probably where the workers cut the siding to attach the rear deck on the second story and didn’t flash it properly. It had never been tested before, but now it was spurting through in a stream so steady I put a trash can under it and could catch most of the water. I had to dump the 20-gallon can every 10 minutes of so for an hour.

About two hours into the storm, its winds eased and I stepped outside. It was breezy but other than the wind in the trees, not at all scary. The air was steamy hot though. As the wind began to build again with the passing of the eye, I went back in the house.

It was when the wind shifted to the west that all of the pines around the house began to snap. Stressed in one direction and then pushed in the opposite, they could no longer stand it. The loud howl of the wind nearly covered the loud snaps and bangs of the trunks giving way. We were lucky. Nothing fell on the house.

All that were old enough can remember the devastation in Orangeburg County, particularly over by the lake where there was nothing to break the full force of the wind. I remember seeing pictures of Charleston some weeks later. Isle of Palms was cut in half and a friend’s large boat was sitting on a green at a golf course.

Two months after the storm, I went to Eutawville with a church group that needed my dump truck. We cut our way down a road to get to some small houses. It was hard to believe these people hadn’t gotten help at this point. We reroofed three houses that weekend and cleared the road for ingress.

I lost a few trees at the farm but nothing like what happened to my place with Hurricane Matthew a few years ago. Had Hugo come up the Edisto River, Orangeburg would have suffered far worse. I doubt we would have gotten the immediate relief Charleston got.

Even so, when the television came back on, the first thing I saw was long lines in Charleston with people screaming at the camera, “The government needs to do something. We need help.” We all heard of stories of people thinking they were safe only to have to climb onto roofs of community centers, and of nursing homes that failed to evacuate their residents in time facing life or death situations in the darkness.

The mosquitoes that blew in from the coast were tiger mosquitoes and gallinippers. They were horrible for months, but thank goodness they eventually died off.

These images still haunt me.

Dr. John Rheney has been an outdoors columnist for The Times and Democrat since 1984.