Trash catches fire at landfill, took hours to get controlled

Georgia elected only one person as president who completed only one term — until now. Donald Trump is serving Jimmy Carter’s second presidential term.

In 1980, Trump backed Carter’s re-election campaign as he sought to halt the Reagan Revolution. This is a position Trump followed up on in 1984 when he was a major financial backer of Walter Mondale’s campaign to end the Reagan presidency. That’s part of the reason Michael Reagan, the former president’s eldest son and a conservative talk-show host, pronounced “there's nothing really Reaganesque about Trump” and his father likely would not have voted for Trump.

Today, Trump is fulfilling his long-held political desires in implementing Carter’s second term and reversing Reagan. He destroyed the once-proud Republican Party that stood for bold ideas centered on freedom and small government. Instead, the Trump GOP has become a worship center devoted to all things Trump with no semblance of reasoned ideology or values beyond idolizing Trump and his family like divine royalty.

I served in Congress with several Reagan movement conservatives, with whom even if I did not necessarily agree 100%, I respected their intellectual honesty and dedication to making America a more vibrant nation. Trump systematically ousted these Reagan conservatives from office with rapacious zeal and greater success than Carter could ever muster.

Former House Speaker Paul Ryan and I served on the Budget Committee together. I admired his dedication to free markets and willingness to bravely talk about Social Security reform. Ryan commented that in politics, “we have a responsibility to try and rebuild. Don’t call a woman a ‘horse face.’ Don’t cheat on your wife. Don’t cheat on anything. Be a good person. Set a good example.”

These words are as simple as they are true and once defined what it meant to be a conservative. But Trump blasted Ryan as a “baby” and today the 2012 vice-presidential nominee has been chased out of office by Trump.

Arizona Sen. Jeff Flake and I built a friendship with each other that started when I learned he and his wife met in my home state. Flake had the courage to speak out about excessive public spending and big government. As a congressman, he declared, “I believe that holding a conservative line on the growth of federal agencies, the federal budget, and the national debt is the most important part of my job.” This used to be a fundamental tenet of the pre-Trump GOP.

But when Flake spoke out about Trump’s immature behavior, he was slammed by Trump as “toxic” and childishly teased as “flaky.” Today, conservatives like Flake are out of office.

Tennessee Sen. Bob Corker was the Foreign Affairs Committee chair while I was in Congress. He stood for the Reagan concept of a strong America dedicated to being the leader of the Free World by peace through strength. When Corker criticized Trump for complimenting white supremacists in his mishandling of racial protests in Charlottesville, Corker was blasted by Trump — by tweet, of course — for being “strange” and “Tennessee not happy!” Corker’s calm voice for reasoned international leadership has since disappeared in the Trump GOP and he no longer holds office.

As Americans go through the COVID-19 crisis together, former President George W. Bush offered gracious words to unite our nation. “We are not partisan combatants,” Bush said. “We’re human beings, equally vulnerable and equally wonderful in the sight of God. We rise or fall together. And we’re determined to rise.” Trump attacked this compassionate statement with sarcasm and selfishly asked where Bush was during impeachment. In Trump’s view, the protection of himself personally — like a reigning monarch — must always take precedence over uniting Americans.

The Republican Party today is no longer the party of Reagan — Trump killed it. Conservatives who believe in fiscal responsibility, free trade, immigration and limited government, like me (and Reagan), have been driven out of the Trumpian Republican Party. This has been replaced with a dangerous sycophant idol adoration of Trump.

Carter wanted to stop Reagan — Trump succeeded. At least Carter drew on his humble Georgia roots, his training in the U.S. Navy, and his deep Christian faith for inspiration.

Trump has none of these, though he may one day purchase a luxury golf resort in Georgia. On Election Day, when it comes time to vote, conservatives need to consider if it is worth re-electing Trump and giving Jimmy Carter an unprecedented third term.

Charles Djou is a former Republican congressman from Hawaii who served on the Armed Services and Budget Committee. He is an Afghanistan war veteran and teaches political science at Hawaii Pacific University. He wrote this for InsideSources.com.

COMMENTARY: A call to serve in Orangeburg County

Our compliments to those who are dedicated and sacrificing their time and talents to help the youth of Orangeburg and surrounding areas. Your …

COMMENTARY: Taking back our words

Michael Shellenberger, author of “Apocalypse Never,” has recently released a survey on people’s beliefs about climate change. The title of his…

COMMENTARY: Will Trump run for president?

Here is where the Old Contrarian (me) seeks to diminish the importance of what Old Yeller (not the 1956 children's book, but the 45th presiden…

COMMENTARY: Stopping the next steal

"Stop the Steal" has a new and critical meaning.

COMMENTARY: What about science on vaping?

On Sept. 11, 2019, then-President Donald Trump announced that due to vaping-related lung injuries, his administration would be banning flavore…

COMMENTARY: How to slash electricity bills

Whenever you hear about America's electricity system these days, it's usually some big problem that has captured the public's attention.

"The Biden administration," Eric Garcia reports at The Independent, "is attempting to shift the blame for the nation’s current supply chain cr…

They have lied to us, made us sicker, killed us, and ruined lives. They have divided us, restricted us and made us afraid. “They” are governme… 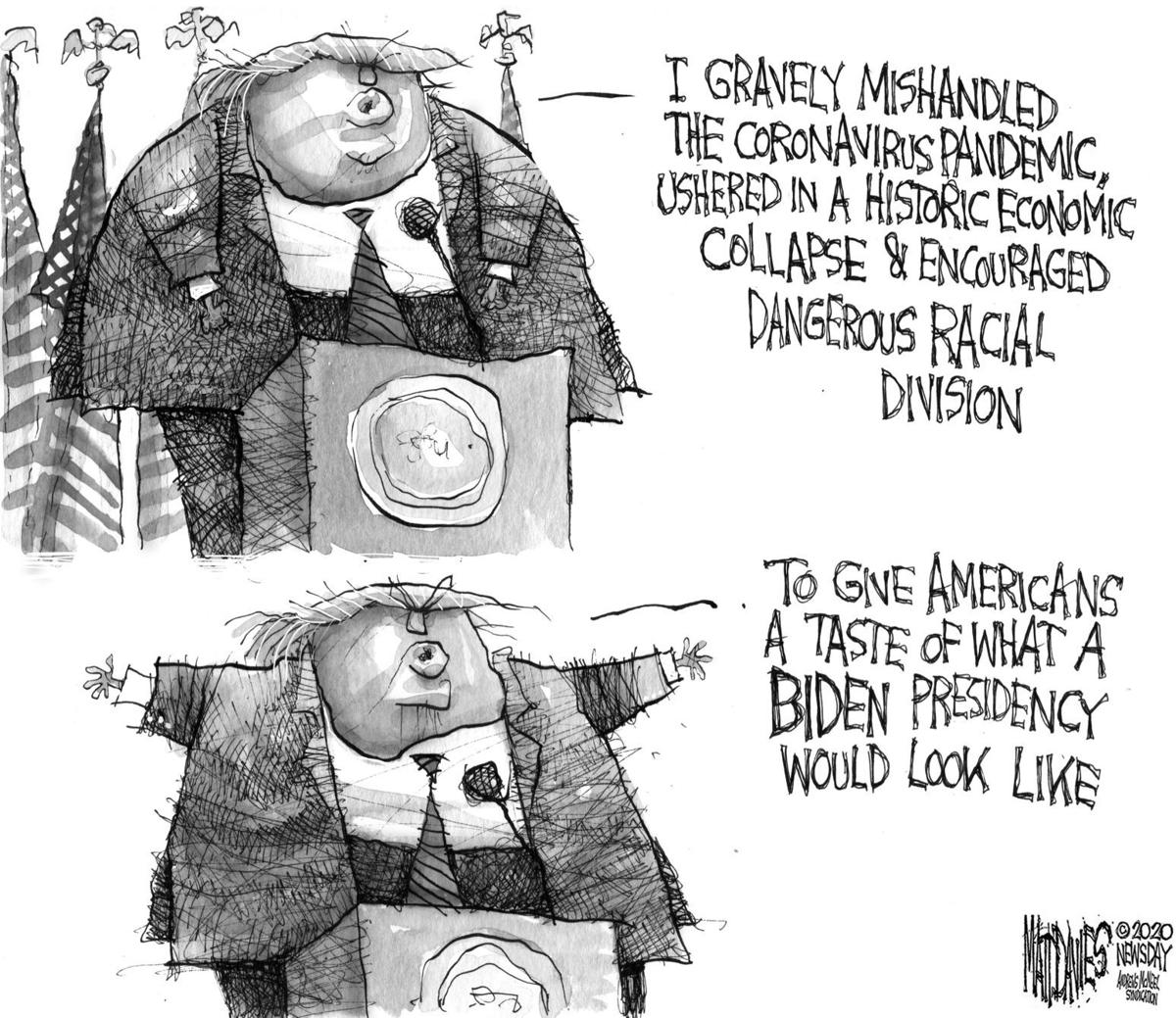 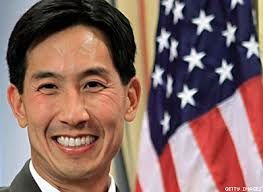