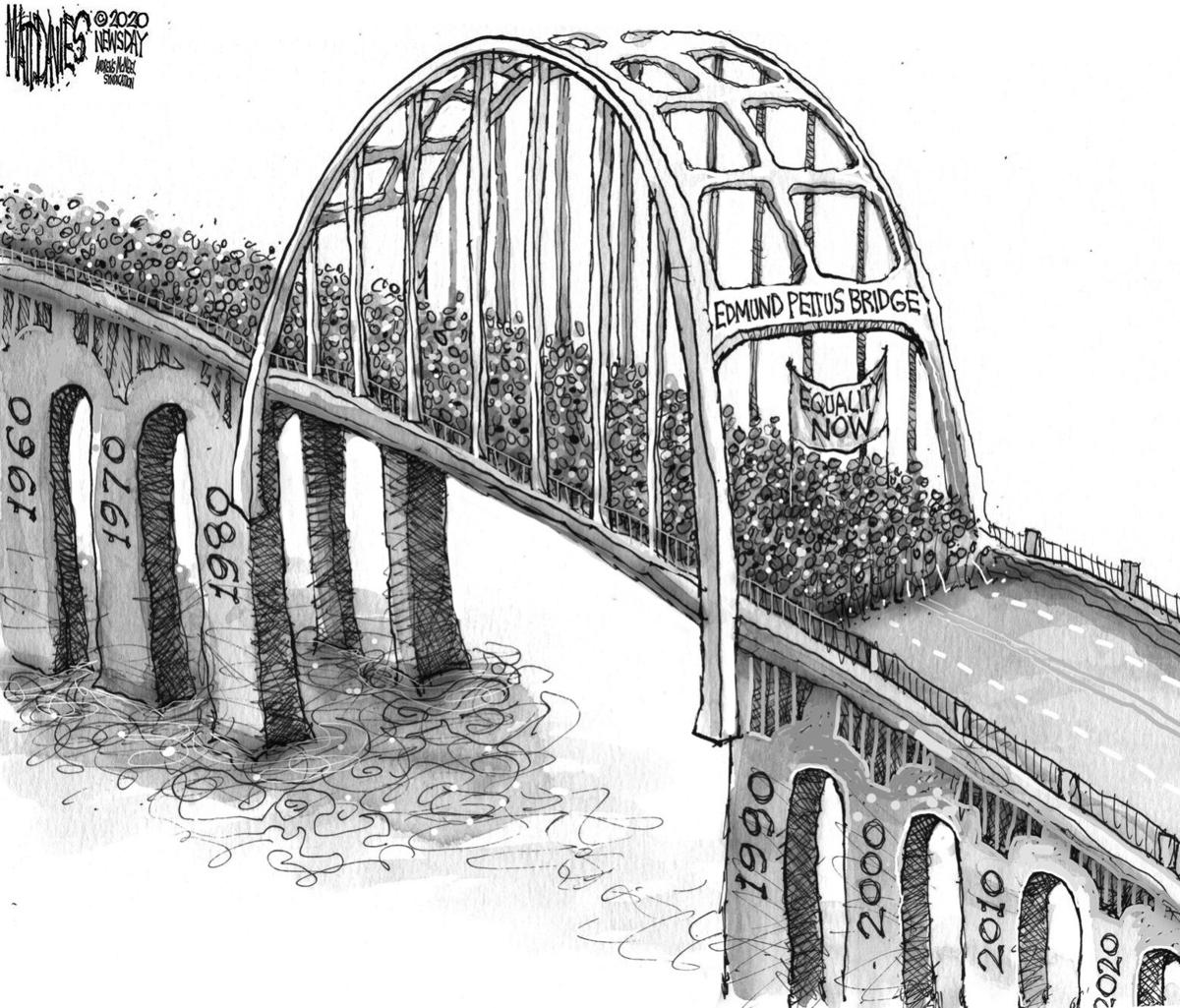 Reform is in the air. Beware of it. Often it evaporates as the generation that spawned it moves on.

I take you back to the 1960s when reform was everywhere. We came out of that tumultuous decade with high hopes for a better deal. Some reform movements left a lasting effect, but others faded away.

Here, in no order, are what I see as the seminal reforming events of the ’60s.

Jolting us into new reality?

To be sure, schools and colleges integrated, big institutions offered some colorblind promotion. Legislation guaranteeing civil rights, voting rights and banning overt segregation in housing, for example, was passed.

But social integration failed. After the riots of 1968, triggered by the assassination of Martin Luther King Jr., whites left cities in droves for the suburbs. It was termed “white flight.”

Much of the civil rights legislation over time has been whittled away, particularly that associated with President Lyndon Johnson’s Great Society. It was often replaced with harsh policing and an attack on welfare.

Fear of drugs and related crime was greeted in the 1970s and 1980s with a philosophy that it was best to lock people up for a long time with mandatory sentencing and zero tolerance. The burden fell disproportionately on young African-American and Hispanic men.

The young people who’d marched around the White House in opposition to the Vietnam War, and belonged to what was called at the time “the new class,” were going to bring in a new society. They were articulate idealists who wanted a better world.

However as other problems gripped the national attention, like energy, the new class matured into the old class. They forgot the heady hopes of the ’60s when they’d dreamed of utopia.

Our politics hardened, too. The whole political apparatus moved to the right. If blacks were thought of at all by whites, it was as though their problems had been solved: Heck, there were black people all over television.

We started graduating an almost unemployable class through the broken public-school systems. Then we said, “See, they’re unemployable, ignorant, and fit for a few minimum wage jobs like hamburger flipping.” If you are born into poverty and have little enlightened parenting at home, failure is nearly guaranteed.

Not only are we graduating students who can hardly read, but we aren’t telling them what reading is about: living a whole life.

My wife and I were filming a television program at the American College of the Building Arts in Charleston, S.C., a few years ago. This private college should be a template for the future of small colleges. Students study liberal arts in tandem with a trade: blacksmithing, carpentry, classical architecture, plaster, stone carving and timber framing.

One student we interviewed — who was a little older than most college students (like most of the student body) — was an African-American who had served in the Marine Corps. “What do you like about college?” I asked. “Dickens,” he replied.

He loved the literature component of the liberal arts education. Then, with a winning smile, he added, “They don’t teach that sort of thing in the high schools around here (Charleston).”

Students with a trade tend to start businesses. We were told that about a third of ACBA graduates start a small business within five years of graduation. Business is within the grasp of anyone who has a trade to sell like carpentry, stone carving or metal working.

Dignity is beyond price and it comes with success in small business. The key is the right kind of education: teaching down-home skills while lighting up the mind.

It was not only a movie theater but a community of people for the people.

Ascribing truth to the title of this article, in some cases it is equally true to say that “the image simply speaks for itself."

The South Carolina Supreme Court heard the appeal of Rep. Jim Harrison on June 11, with the court being asking to vacate with prejudice his co…

Presumptive Democratic nominee Joe Biden says he wants to unite our divided country. Here’s an idea on how to do it. Select a Republican to be…

COMMENTARY: The Last Fourth of July?

Are we celebrating American independence on the wrong day? Nikole Hannah-Jones, correspondent for The New York Times and author of the histori…

COMMENTARY: Bowman can do better

Following is a letter to Bowman Mayor Patsy Rhett:

Uniformed U.S. soldiers occupied the center of the city, where an armored personnel carrier was stationed at a major intersection. Was it Kabu…

After the ravages of the coronavirus pandemic, the world will be spending trillions of dollars to get us back on track.