When I was growing up, I remember frustration with seeing what appeared to be people get away with lying. In his wisdom, my grandfather helped provide a nugget of wisdom I have never forgotten: "Truth is the daughter of time."

In having lived a long life, he learned that time allows falsehood to fall and the truth to emerge. Jesus Christ similarly said “For nothing is secret, that shall not be made manifest; neither anything hid, that shall not be known” Luke 8:17 (KJV).

Starting with the beginning of the COVID crisis last year until now, we are seeing time giving birth to truths that were previously attacked by the media as falsehood. As this has involved issues of utmost importance to the nation, we cannot allow the lessons to be lost. It’s time for the mainstream media to “stand down," soul search and reform for the sake of the nation. Let me explain.

At the start of the COVID-19 pandemic, the mainstream media and progressive left (to around half of America, those terms have become redundant) dug in defending what they reported as certain “truth” about the origin of COVID-19: The virus originated in a Wuhan “wet-market” and that was the “only” credible possibility.

Dr. Anthony Fauci and associated “experts” -- despite potential conflicts of interest in sending grants, through an intermediary, for gain-of-function research in Wuhan -- were to be believed about the wet-market theory. The wet-market theory was beyond problematic: The characteristics of the virus appeared to come from “gain of function” and not nature and the bats alleged as the source of COVID-19 were from habitats around 1,000 miles away.

A number of conservatives proposed that COVID-19 likely originated in the Wuhan lab. President Donald Trump stated he believed the Wuhan lab was the source of COVID-19, and when the World Health Organization appeared to back the CCP wet-market theory, Trump decided to withdraw American support of WHO.

When asked about seeing evidence of the Wuhan lab theory in May 2020, Trump said: “Yes I have. “Yes I have. And I think the World Health Organization should be ashamed of themselves (for following the CCP narrative)."

The media were unrelenting attacking the Wuhan lab theory. The New York Times headlined the following: "Sen. Tom Cotton Repeats Fringe Theory of Coronavirus Origins." The Washington Post wrote this about Tom Cotton’s lab theory: “Tom Cotton Keeps Repeating a Coronavirus Conspiracy Theory That Was Already Debunked." The Washington Post went so far as to headline: "New research explores how conservative media misinformation may have intensified the severity of the pandemic." Demean and lampoon those not following the media’s “truths.”

Now, it is becoming the consensus of scientists that COVID-19 likely did come out of the Wuhan lab. Fauci has finally given credibility to the Wuhan Lab Theory. The Washington Post fact-checking column headlined “how the Wuhan Lab Theory became credible.” Fox described the turnaround this way: “but the environment changed over the weekend when the Wall Street Journal, citing U.S. intelligence sources, reported that three Wuhan researchers were hospitalized with COVID-like symptoms in November 2019 — shortly before the first virus case was reported.” Sadly, we won’t know how many people have died, or will die, due to the media malfeasance of reporting the origin of COVID-19. They aren’t apologizing, yet.

The same kind of media malfeasance occurred with publishing the discredited “Steele Dossier” information as fact for over two years. The same kind of lampooning and discrediting (and censorship) of the Hunter Biden laptop story before the 2020 election was horrendous and may have swayed an election. Many in the media claimed the laptop story was "Russian Disinformation" or a hoax. Two months after the election, all had to recognize the story as true, and that Hunter was under investigation.

In this case, CNN’s owner, Zucker, was caught by Veritas telling his CNN reporters to squelch the story before the election. Big tech giants Twitter and Facebook assisted media and censored the nation's oldest newspaper about the laptop story. Ironically, the corrupt restriction was reported by mainstream media as helping discredit the laptop story.

What the conservative half of the nation sees is the constant media cycle of demeaning and lampooning those opposing a media progressive party line. Anyone disagreeing is engaging in “conspiracy theories” or “the big lie.” Just as infuriating, when shown wrong, most in the mainstream media just move on to the next “story” without apology.

At this point, many in American have lost any kind of faith in the mainstream media. This is unhealthy for America, as much of the nation doesn’t know what to believe. To many, the media have become a propaganda arm of the progressive left. It’s time for a mainstream media to “stand down.” Start soul-searching to reform to become a trusted institution. Truth is the daughter of time, and so is trust. It will take time to birth trust.

A radical assault is underway around the country with animal activists waging a war against animal ownership.

EDITORIAL: S.C. in need of a return to workplace

EDITORIAL: Speaking out about plans for roadwork

For the fifth consecutive year, South Carolina's Motor Fuel User Fee will increase by 2 cents on July 1. The increase will be the final schedu…

COMMENTARY: No place to put our faith

With the release of Dr. Anthony Fauci’s emails detailing his communications early in the COVID-19 pandemic, many Americans are now facing hard… 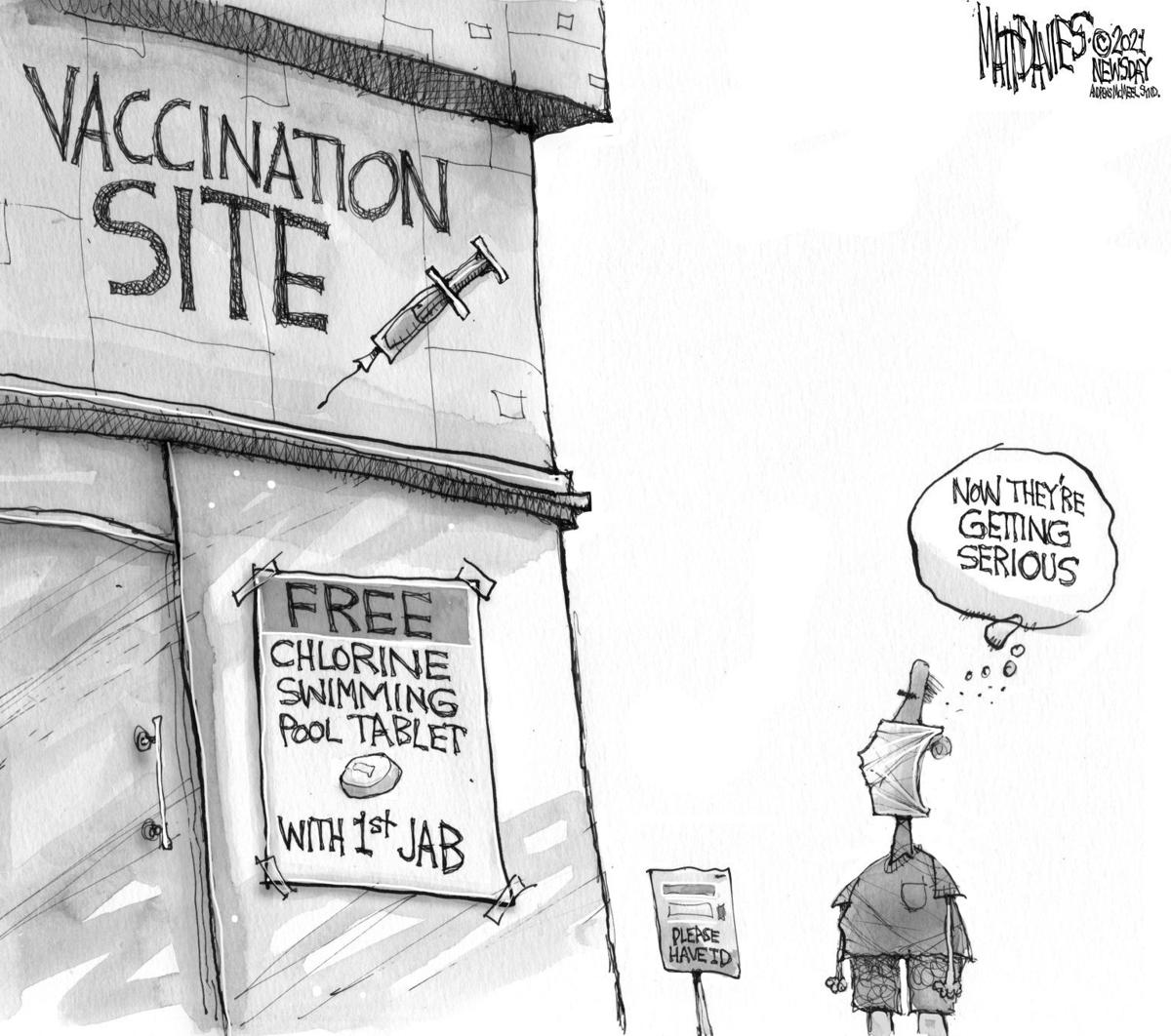 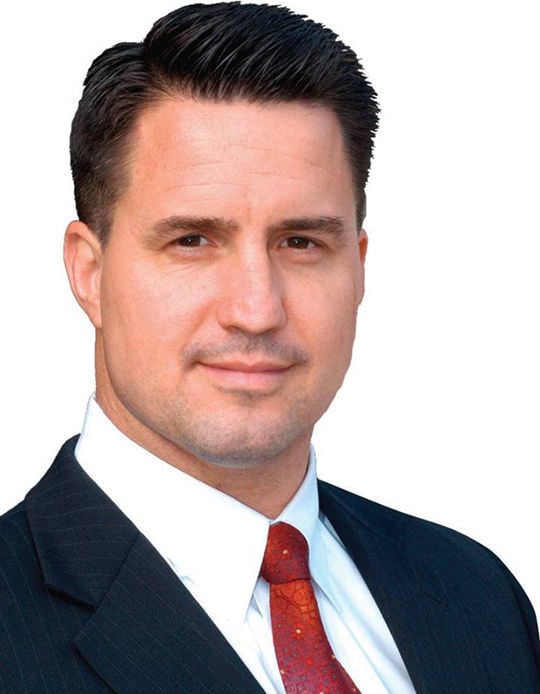