My plan to write this column was escalated by a tragic event on Aug. 4. A couple celebrating their 50th wedding anniversary in Washington, D.C., were struck and killed by lightning in LaFayette Park in front of the White House. Because this is the time of year when lightning storms are frequent, we all need reminders about how important it is to not take chances when the loud claps of thunder warn that a lightning flash will follow. Sadly, there are times when, like the couple I mentioned, we might be caught in one of these storms with nowhere to run. We all need to stay aware of weather alerts.

When I was a young child, though I knew how dangerous lightning potentially was, I can’t say I had a real fear of it. However, I do remember one storm when I was about 7-8 years old. At that time, when this severe storm began, my dad was outdoors helping my grandfather feed cows in the pasture about a mile from our house. Because my brother, sister and I were very frightened, my mother had us sit with her in a circle on our bedroom floor. She even made us put our galoshes on, because, she told us, rubber would ground lightning. I don’t know if there really is any safety in sitting in a circle, but we didn’t get struck! At any rate, once the storm had passed, Daddy came in to tell us that several cows had been killed by lightning as they huddled under a tree. Many years later, the same thing happened to cows on the Hutto farm -- some were struck by lightning while standing under a tree.

However, my REAL fear and respect came in 1980. Until then, though I knew about the experiences with the cows, there were times when, even after thunder and lightning were occurring, I thought nothing of running outside to grab something that I didn’t want left in the rain.

COMMENTARY: A lot of ages and years

Forty-two years ago, an event on a weekend early in September changed my mind! Charlie and I were in Washington, D.C., for several days. We received a phone call that made a difference forever in what I will and will not do when lightning is dancing in the sky. You see, my uncle and his son were struck by lightning while on a golf course at Kiawah Island (near Charleston). The bolt hit both of them as they stood under a rest area/shelter there during the storm. My Uncle A.B. died that afternoon and my cousin, Asa, lived until December without regaining consciousness.

Asa was my oldest first cousin. I remember how happy I was when he was born, because all of my friends had first cousins and, until then, I had none. He became a dentist and practiced in Richmond, Va. His wife and three young children, along with his parents, were enjoying a vacation on the coast of South Carolina. On that particular day, as Uncle A.B. and Asa were playing golf, Asa’s wife walked the course with them. When this thunderstorm came up, they were near a shelter, so they took refuge there. Mary Lou went in the restroom while the two men stood on the porch area. She heard a very loud noise, but she was not prepared for what she would find when she walked back out. Her husband and father-in-law were on the ground. Others who had been nearby came to assist. Both of the victims were taken to MUSC.

We went to Uncle A.B.’s funeral and Mary Lou stayed in Charleston with Asa for almost three months, visiting him at the hospital daily, reading and talking to him. However, he never responded to anything. Just before Christmas, the doctors made the decision to have him moved to a hospital in Richmond so Mary Lou could be with her young daughter and sons. (Immediately after the accident, Mary Lou’s parents, who were retired, had moved into her home to provide some stability for the children.) Asa died before the end of the year. Losing family members to this force of nature was enough to make me vow to never again run outside during a thunderstorm.

COMMENTARY: Who is really calling?

While rules for team sporting events are much stricter now than they were years ago, I suppose neighborhood golfers still use their own discretion about when to leave a course. While the outdoor sports teams our sons played on were never flippant about thunderstorms, I don’t remember their games being stopped for a specific length of time when we heard thunder.

We also had an experience of our own with one of these dangerous bursts of energy just two years ago. One morning in August, just as we opened our blinds, there was such a LOUD clap of thunder and great flash of light that both Charlie and I knew immediately lightning had struck something nearby. Then we found out it was our house! It was pretty amazing what this blast of electricity knocked out and what it skipped. It took a while to even KNOW that some things had been damaged. It was evident that television sets were gone, as were our land-line phones and internet. A few lamps would no longer work while others were just fine. The kitchen appliances and washer/dryer continued to function. It wasn’t until later that day that we discovered our irrigation control panel had been blown to smithereens. A day or two after that, because it was time for our generator to undergo its annual check, the serviceman found that it had also been struck.

Since that damaging storm, we have taken some added precautions by having a whole-house surge protector installed. They told us this is supposed to protect the entire house from a strike. I just hope it works if another storm like those I mentioned decides to come our way.

COMMENTARY: What are the odds?

Because I have seen several times just how much destruction can be caused by one bolt of lightning, I urge you to remember that all storm warnings and weather alerts, whether for a thunderstorm, flood, hurricane or tornado, serve a purpose. Try to be safe.

Harriet L. Hutto of the Providence Community is a periodic contributor to The Times and Democrat.

EDITORIAL: Councilman was out front in key changes

Two things are said prominently about Willie B. Owens Sr., the former Orangeburg County Council member who died Aug. 5 at age 83: He was outsp…

The story is from over 20 years ago in Mankato, Minn. We've cited it before as a tragic example. Time has made it no less relevant, particular…

COMMENTARY: Cows on our farm

As I look out of windows on the back of my house, I see a field that has been “family land” for years. It is on the other side of a drainage c… 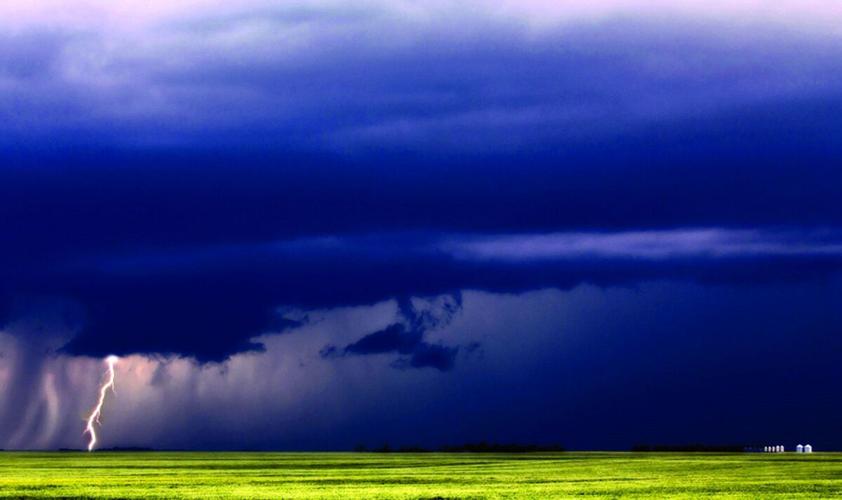 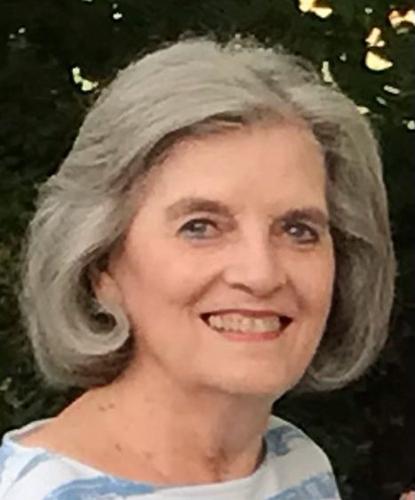