The internet was to be like “Guinness World Records,” conceived by Sir Hugh Beaver, managing director of the Guinness Brewery, when he missed a shot while bird hunting in Ireland in 1951. This resulted in an argument between him and his hosts about the fastest game bird in Europe, the golden plover (which he missed) or the red grouse. The idea for a reference book which would settle that sort of thing was born — and which could help promote Guinness and settle barroom disputes.

The first edition was published as “The Guinness Book of Records” in 1955 and was an instant bestseller. You might have thought there was a thirst for truth as well as beer.

Despite the Supreme Court’s repeated rejection of any suggestion that the presidential election of 2020 was fraudulent and that it wasn’t won by Joe Biden, the Republican governor of Texas, Greg Abbott, has called a rare special session of the Texas legislature to pass a restrictive voting package that will likely include the power for the legislature to overturn any election result it deems fraudulent.

This is happening across Republican-controlled states. They are ready to fix something big that isn’t broken.

Abbott has called the special session because the Texas legislature — thanks to the Democrats denying him quorum in a parliamentary procedure — didn’t get what amounts to a rollback of democracy in the regular session. Second time lucky.

Behind all this refutation of truth is the Big Lie. It is promoted, cherished and burnished by former President Donald Trump and those who swallowed his brand of fact-free ideology. The Big Lie is with us and will cast its shadow of pernicious doubt over future elections down through time. The loser will cry fraud and state lawmakers will, under the new scheme of things, be entitled to overturn election results, violating the will of the people to serve their own political goals.

The extraordinary thing about the Big Lie is its blatancy; the fact that it has been found untrue by the courts and by every investigation, yet it rolls on like the Mississippi, unyielding to fact, unimpeded by truth.

The Big Lie is an avalanche of political desire over democratic fact. It introduces corrosive doubt where there is no justification. It is a virus in the body politic that may go dormant but won’t be eradicated. The host body, democracy, is weakened and the infection can flare at any time, triggered by political ambition.

Historically, there have been primary sources of information and tertiary sources of doubt or refutation. For example, some believed the oil companies were sitting on a gasoline substitute that would convert water to fuel. That is a falsehood that has been spread since the internal combustion engine created a need for gasoline. It was believed by a few conspiracy theorists and laughed off by most people.

EDITORIAL: Not the time for big S.C. pay increases

When the fax machine came into being in the mid-1970s, there were those who thought that the Saudi Arabian regime would fall because information about liberal society was getting into the country. Instead, Saudi conservatism hardened and there was no great liberalization. Today Saudis are online and there is no uprising, no government in exile, no large expatriate community seeking change. Truth hasn’t overwhelmed belief.

It is an awful truism that people believe what they want to believe, even if that requires the suppression of logic and the overthrow of fact. Gradually all facts become suspect, and the lie fights hand to hand with the truth.

As newspaper people joke, “Don’t let the facts stand in the way of a good story.” Democracy isn’t a good story; it is the great story of human governance. And it is being subverted by lies.

The Democratic Party's No. 1 priority is to pass a voting "reform" bill that would federalize elections under rules favorable to Democratic ca…

While press and public are one in the same in the right of access to their government, judges and lawmakers historically have recognized the n…

COMMENTARY: Use COVID lessons vs. HIV

Much has been debated about the victories and failures of America’s battle with COVID-19. However, all agree the pandemic taught our health ca…

With the delta variant of the coronavirus causing the number of COVID cases to rise in South Carolina and a number of states, the focus is aga…

Millions of Americans appear to be echoing the words of the Johnny Paycheck song “Take This Job and Shove It.” This is a sentiment that is cha… 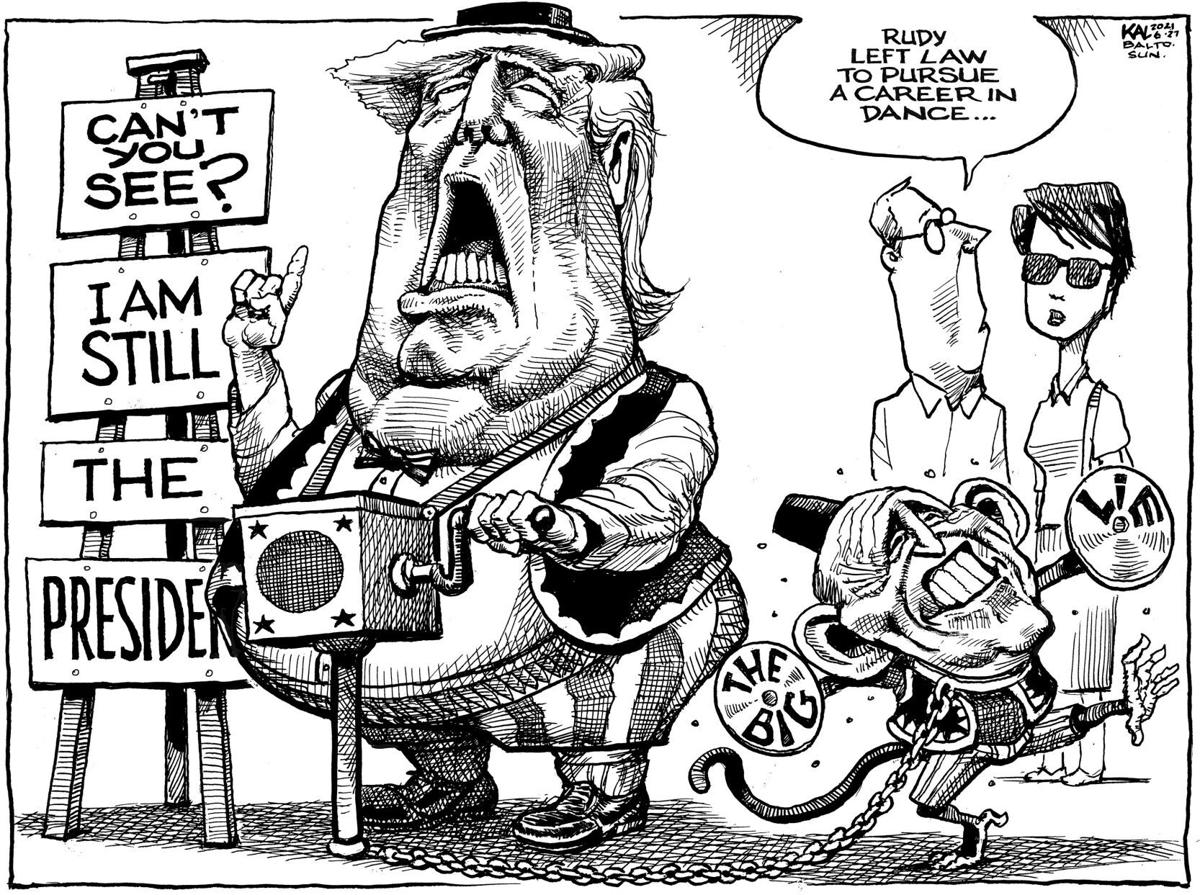 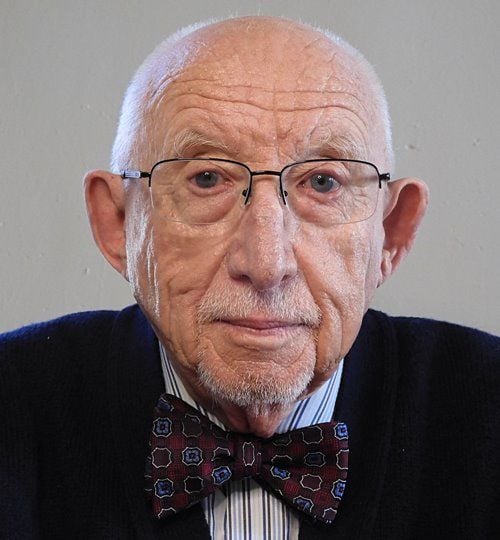