On Jan. 6 a white man strolled into an office, settled down in a leather chair, and casually put his dirty boots on the desk in front of him. I saw this and I wept.

For this was not his office, but that of Nancy Pelosi, the speaker of the U.S. House of Representatives. She had been evacuated by armed police for her own protection and the man, Richard Barnett, was part of a pro-Trump mob of domestic terrorists who had smashed their way into the U.S. Capitol building. It had been a long and traumatic day at the end of a long and traumatic four years, and this is what reduced me to tears – a photograph of a white man with his feet up.

How very easily he and his fellow extremists had strolled, virtually unchallenged by police, through the halls of power. How comfortably he committed the crime of sedition, disgracing our country while the whole world watched on in amazement. How warmly he was praised for his thuggery by a president who called him "a very special person" and a "patriot."

I wept for our national humiliation and for the violation of our precious, fragile democracy. I wept for all the Black protesters who just six months previously had knelt on the hard, hot streets outside that very building to peacefully proclaim that their lives matter and who had been beaten, pepper sprayed, and arrested for their pains.

COMMENTARY: The day of the mob

Many of the rioters who stormed the Capitol in the dying days of Donald Trump’s nightmarish presidency had tattoos linking them to White supremacist groups with their roots in some of the darkest – or perhaps whitest – chapters of U.S. history. Racism and its dreadful consequences are deeply engrained in our past and have never been fully resolved. Our present is tainted by the ongoing devaluing of those with Black and brown bodies – we can still hear their blood crying from the ground.

I truly believe that the struggle for justice for all will one day succeed, but not before we, as a nation, own the sin of racism. Its horrors cannot be negated – they must be examined honestly and repented, and the pernicious myth of race dismantled for good.

But rather than seek retaliation against those who are taken in by racist lies and madcap conspiracy theories, we should reach out to them. We should strive for reconciliation, for with God’s blessings of forgiveness and grace, even the worst of us can be turned away from evil in repentance and redirected towards good. And if it proves beyond us to change these people’s minds, then we must hope to teach their children the true values of our democracy. We must show them how to also love those who don’t look or sound like their parents, so that this hatred does not poison the hearts of any more generations of Americans.

Sadly, the divisions we face today are open wounds that go well beyond a few extremist groups – they permeate throughout our society. President-Elect Biden is now fighting to mend the soul of America. He cannot do it alone or quickly – a cure will take decades – but he can lead us all in bold, strategic steps towards healing.

Wounds must be allowed to breathe: first, we must talk openly to one another about our discontent and our anger, our fears and our hopes. And we must listen. This will require love, civility, and courage, but we should not rest until we find common ground. We may be surprised by how much unites us. We all have a soul. We all dream of a better future. We are all American patriots. We all long for justice. We are all God’s children.

Having revealed our shared humanity, the next step will be to repair our broken nation. Politicians, faith and community leaders, and educators will all have their roles to play, but each of us has the capacity to offer our own unique solution – look into your heart and ask yourself, what can I do to make the world better? How can I overcome my distrust of the ‘other’ and truly attempt to engage with, understand, and even love someone whose ideologies are utterly different to my own? How can I redirect both our energies towards the common good?

If I could, I would like to sit down in a brave space somewhere with that man who put his feet up in Nancy Pelosi’s office. I would ask him what he was hoping to achieve that day, what he was so angry about and why. I would try to really listen to his answers, however abhorrent I found his beliefs. I suspect he would tell me that he thought he was fighting to save democracy, because he saw it as the very soul of America, the source of all hope. Now that, surely, is one thing that we would be able to agree on. And perhaps that would be a start ...

LETTERS TO THE EDITOR: Trump must be impeached

Keith Magee is the author of the forthcoming "Prophet Justice: Essays and Reflections on Race, Religion and Politics," scheduled to be released on Jan. 26. He is a public theologian, public intellectual, political advisor and social justice scholar. He is chair and professor of social justice at Newcastle University and senior fellow in culture and justice at the University College London. He founded The Social Justice Institute in 2014, while in post at Boston University, which remains the hub for his independent work and research. He is also the Lead Pastor at The Berachah Church – which has a global virtual presence.

The new year on the roads has already claimed two lives in Orangeburg County. That's not the beginning we had hoped for after a year that saw …

COMMENTARY: Power of words in crisis

WASHINGTON — In moments of crisis, of war and terror, of loss and mourning, American leaders have sought to utter words to match the moment in… 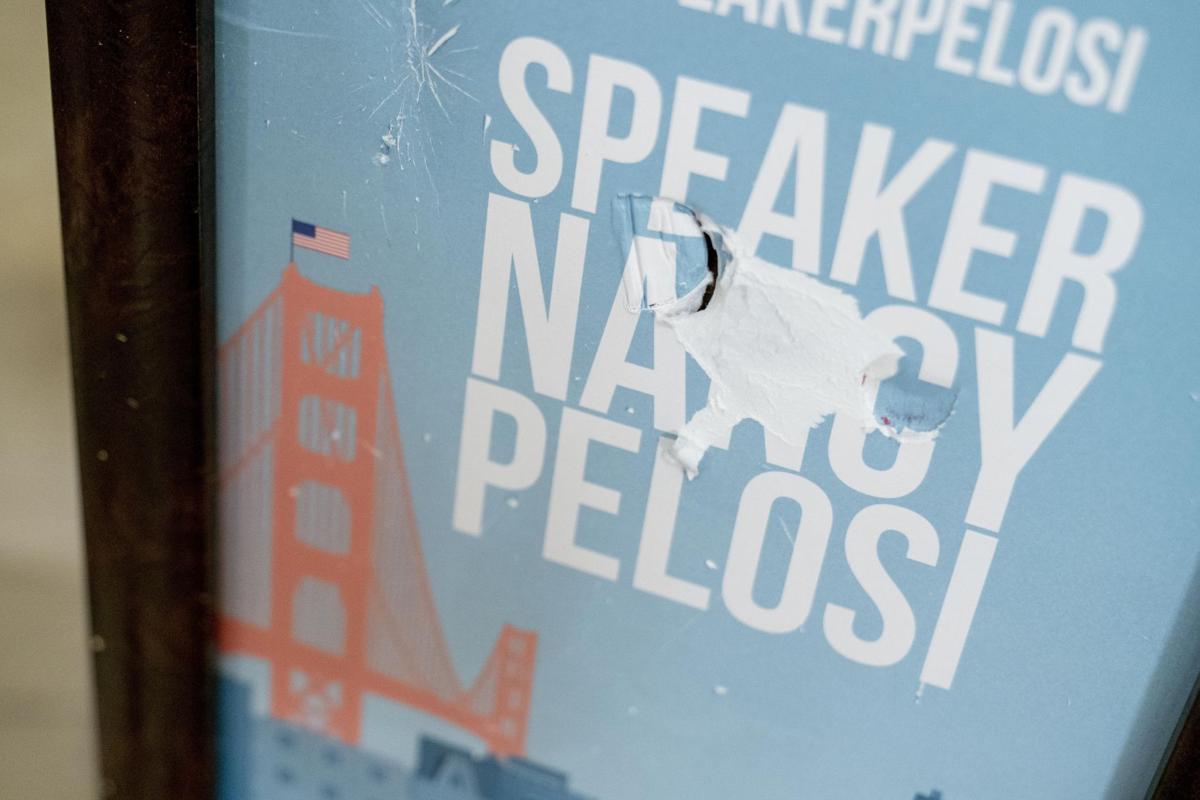 The sign in front of the office of Speaker of the House Nancy Pelosi, D-Calif., is damaged as seen in the early morning hours at the Capitol in Washington on Jan. 7. 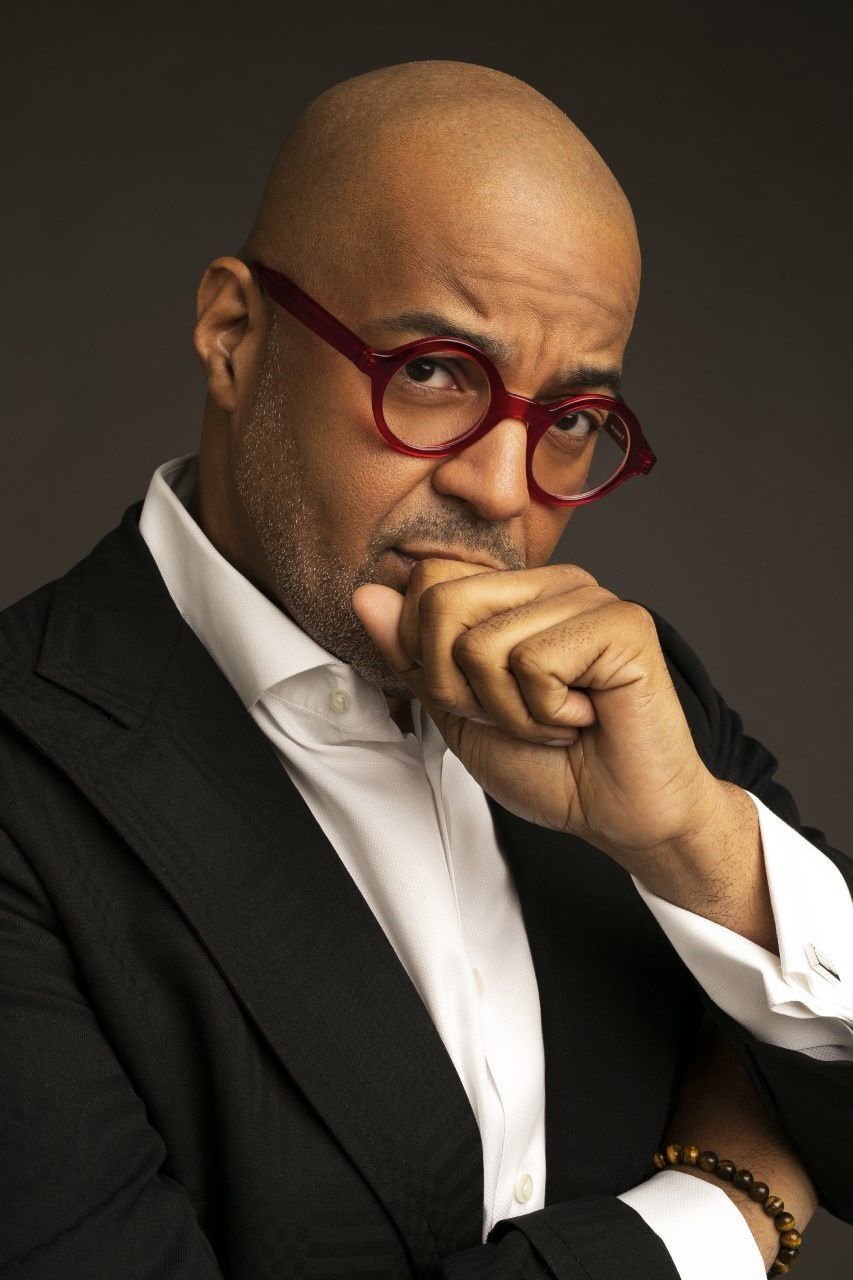