COMMENTARY: Conservatism at crossroads
0 comments
Share this
{{featured_button_text}}
1 of 2 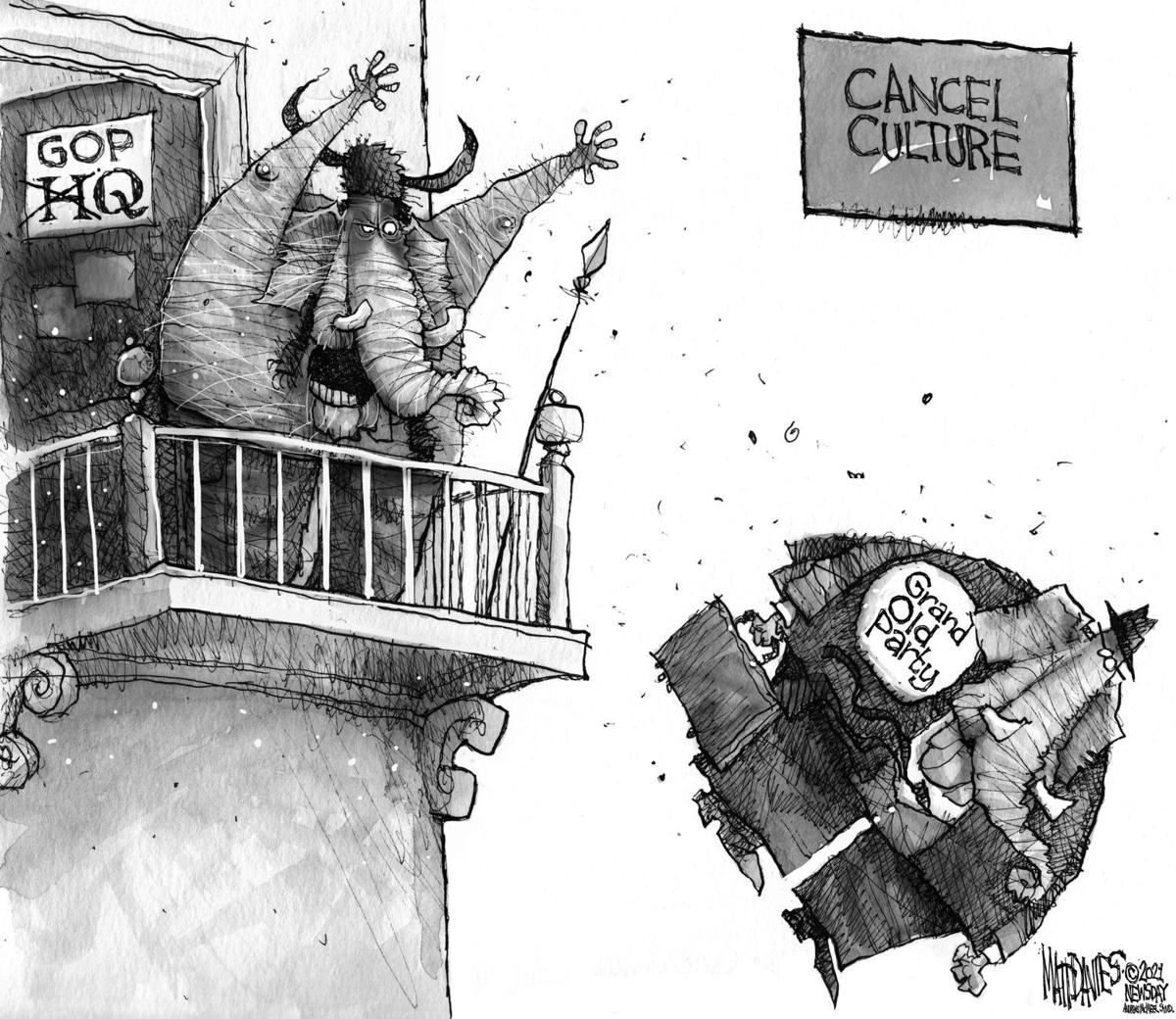 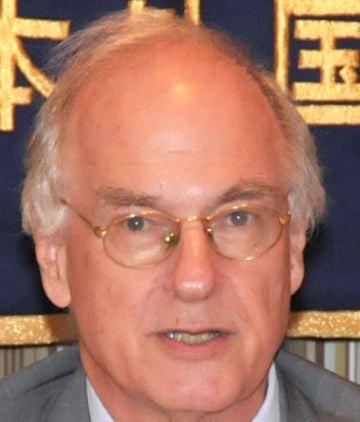 American conservatives face irrelevancy and division in their ranks. Traditional conservatism, the credo of “rock-ribbed” Republicans, has faded. Americans forget the post-war conservative presidents such as Dwight Eisenhower, the World War II general, and Ronald Reagan, who demanded Mikhail Gorbachev “tear down this wall” between East and West Berlin.

Instead, far-rightists, evangelical Christians and extremist rabble-rousers are driving the Republican agenda, forcing unanimity against the Democrats, whose candidate, the aging Joe Biden, defeated their idol, Donald Trump, in November by more than 7 million votes. The core values of real conservatism, standing ardently for free enterprise and individual rights and beliefs along with responsible global leadership, are lost in a battle for party unanimity. Old-time conservatives, pillars of mainline churches and communities, may not like what they see but go along with the firebrands in the interests of recovering lost power and leadership.

At the heart of the conservative dilemma is Trump, whose appeal over extreme elements is messianic. Rightists worship Trump as an iconic figure, the answer to their dreams of defying not only the Democratic Party but a galaxy of intellectuals, professors, columnists, and think-tankers who deride them as know-nothings, as upstarts, below them socially and intellectually.

The rightist movement has its roots in class and social warfare as well as regional differences and faith in a fundamentalist form of Christianity that opposes the historic Protestant denominations as well as Jewish power and influence from Wall Street to the groves of academe. Anti-Semitism is an undercurrent of the rightist movement to which Trumpism implicitly appeals.

Looking at not only the 2020 election but also at Trump’s record as president and the assault on the U.S. Capitol on January 6, one might assume he would be finished as leader of the Republican Party. Incredibly, however, he remains a galvanizing figure, still capable of claiming party leadership and challenging Biden in 2024, by which time he is confident a majority of voters will be fed up with Biden’s “socialist” policies.

How Trump harnesses the Republican Party is difficult to understand. He himself was born to wealth, bequeathed hundreds of millions of dollars by his father, a New York real estate entrepreneur who made his fortune selling middle-class apartments. Trump expanded on his father’s empire but lost a fortune on casinos in Atlantic City. He might not have survived as a tycoon had he not hosted a television show in which he shouted, “You’re fired” at contestants in fantasy business dealings.

This tycoon, who owns golf courses and resorts that are only open to those with money and connections, remains a hero to violent alt-right groups, to QAnon and Proud Boys, and other fascistic organizations responsible for the mayhem at the U.S. Capitol. The FBI is investigating them for terrorist links that Trump would disavow. At the same time, rightist television networks, Newsmax and One America News, challenge established networks, including the liberal CNN and MSNBC and even the conservative Fox News, whose famed commentators, Tucker Carlson and Sean Hannity, rank among Trump’s diehard advocates.

Liberal commentators believe the Republican Party is so divided, so anachronistic, that it may not survive as a cohesive conservative movement. The GOP, they say, has lost its way. Biden’s conservative enemies lie in wait to expose his weakness, to reveal that he’s suffering from dementia. Against him, they can only dream that Trump will once again arise as the one who’s capable of defeating him. The fact that Trump has been impeached twice by the lower house of Congress has hardly dented his populist appeal.

It’s possible Trump will run into insuperable legal issues ranging from unpaid taxes to attempts to force changes in votes in pivotal states to having supported the January 6 attack on the Capitol. The 2022 elections for all members of the lower house of the Congress and for one-third (33 or 34) of the 100 senators may decide whether the Republican Party can pull together its diverse elements and prepare for Trump’s candidacy two years later.

Whatever, Trumpism will endure. He will be remembered by the fervent idealists, the violent schemers, as the man who stood down the east and west coast leftists and liberals. His never-say-die fans will always revere him as a beacon of hope in the jungle of American political leadership.

Donald Kirk is the author of 10 books on Korea, Okinawa, the Philippines and the Vietnam War. He wrote this for InsideSources.com.

EDITORIAL: Christians have reason to rejoice

At a local church, three people accept Jesus Christ as their Lord and Savior. A pastor asks, why is this not front-page news? His point: If th…

EDITORIAL: Perseverance in Community of Character

The fiery language surrounding states making changes in election laws reads a lot like some in this country want no election laws.

Stop the horror. Those are the first words that come to mind when we think of the latest two mass shootings in the U.S. and then North Korea’s…