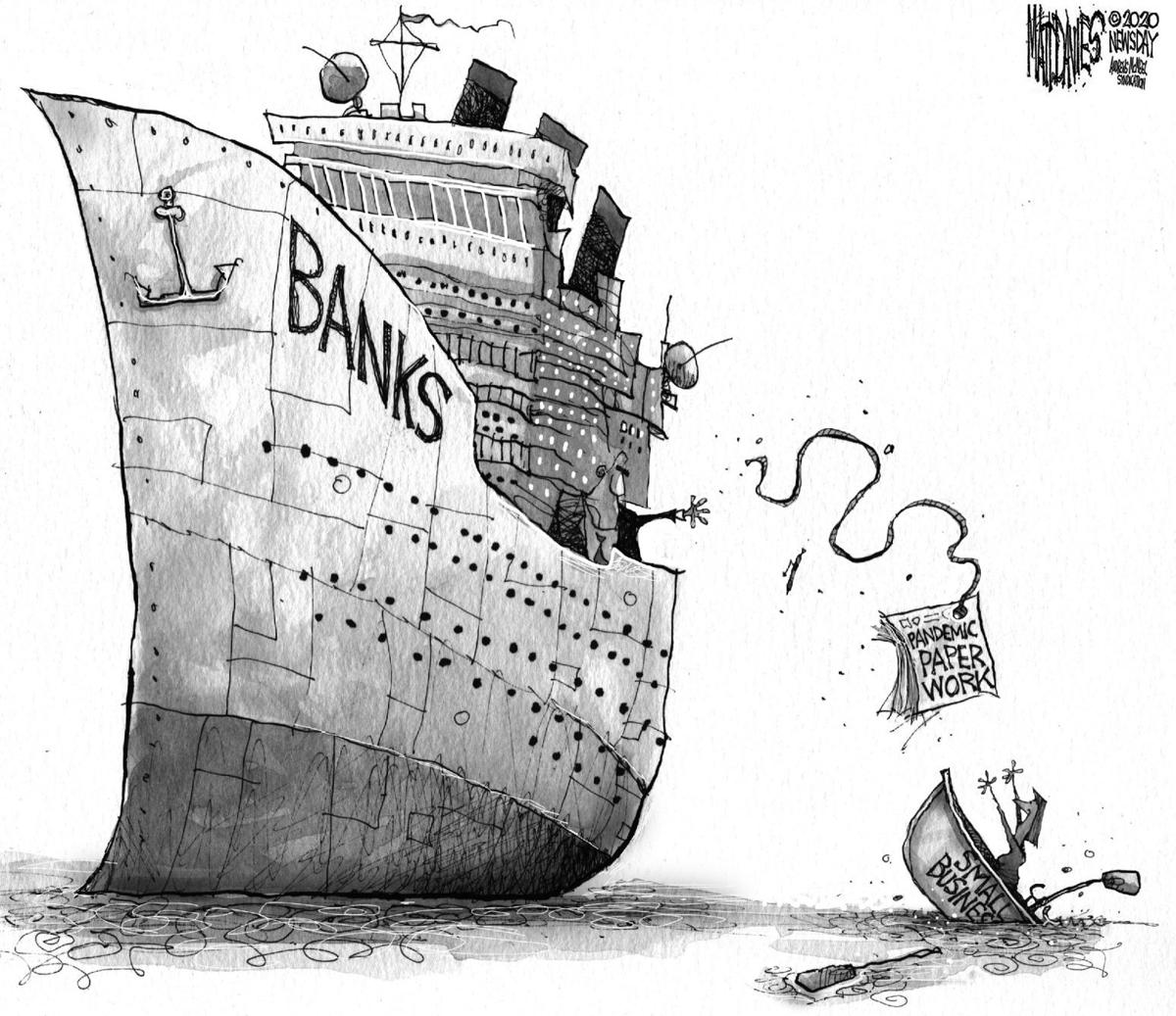 While Congress haggles over a second round of relief to small businesses shuttered at government order to stem the spread of COVID-19, many of those businesses are already doomed. Among the many things we will, or should, learn from the pandemic of 2020 is that most people in government don’t have a clue about the realities of the small businesses that employ half of America’s work force.

First, governors of most states, each seemingly following the lead of another, ordered most businesses to close. Maybe that was the right thing to do — we will never know for sure. But what we can know for sure is that no governor issued a closure order accompanied with a plan on how to sustain those businesses until the closure order is lifted.

Anyone with even a passing knowledge of the economics of most small business would have understood that surviving weeks, not to mention months, without revenue is not possible for most. With that understanding they would have ordered businesses to close and at the same time provided a plan for meeting their payroll and other expenses.

Perhaps the governors did understand the devastating effect of mandated closure and assumed the federal government would deal with the survival problem. If so, that was a big mistake. After considerable political haggling while the weeks passed and the prospects for some small businesses dimmed, Congress enacted a coronavirus relief bill with $350 billion for small business.

COMMENTARY: Why should we trust China?

Several European governments did the obvious thing — they provided money directly to businesses so they could continue to pay their employees. But not in the United States, where Congress allowed that banks would process the loan requests. No doubt the banks thought this a good idea and, not surprisingly, they made most of their loans to their most valuable clients. Many of those approved for funding are not at risk of financial failure, but they would be fools to forgo low-interest and likely forgivable loans. Now the funds have dried up and most small businesses are at risk of failure if they have not already closed for good.

Illustrative is the hospitality and restaurant business. Corporate chains like Ruth’s Chris Steak House, Potbelly and Shake Shack received loans totaling $40 million. Even Provenance Hotels, owned by Gordon Sondland who somehow came up with a million dollars to become U.S. ambassador to the European Union, got a loan approved. Meanwhile most local restaurants — the places we all cherish as core members of our communities — have not received even an acknowledgement of their applications.

Now, six or more weeks later, Congress is haggling over more funding for small business. Presumably the banks will again be the intermediary and even if they get around to looking at the needs of small business it will be too late for many.

But it’s not just an inept delivery of assistance that demonstrates why most of our representatives are in Congress and not in business. Congress has provided for $600 weekly payments on top of unemployment compensation to furloughed workers. As a handful of individuals in Congress warned, the result is that businesses in a position to rehire workers cannot afford to compete with what the now unemployed are receiving for not working.

Entrepreneurs know that there are no guarantees in business. They are people with a vision and a high tolerance for risk. They are at the mercy of the market and natural disasters can put them out of business overnight. But they reasonably assume that if they play by the rules, government will not close them down.

It’s not. It only requires a little common sense. Sadly that is lacking in much of what our governments have done in their ham-handed closures of the small businesses that employee a majority of Americans.

James Huffman is dean emeritus at Lewis & Clark Law School in Portland, Ore. He wrote this for InsideSources.com.

Presumptive Democratic nominee Joe Biden says he wants to unite our divided country. Here’s an idea on how to do it. Select a Republican to be…