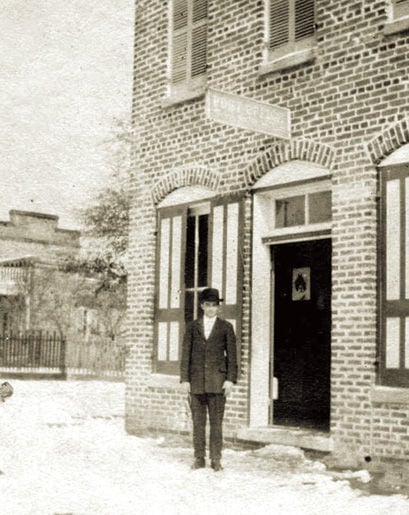 The first post office in Vance’s Ferry was established in 1827. This photo of the post office is from the collection of Miss Ida Avinger and Mrs. Ocey Avinger Dukes, courtesy of Lynn Shuler Teague. 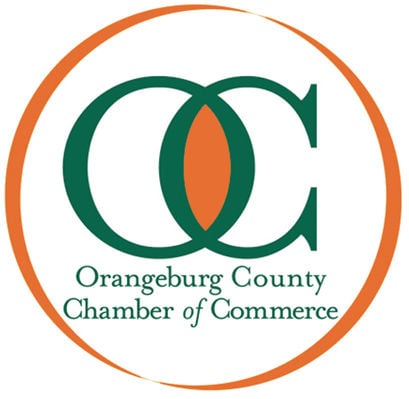 At one time, Vance was very much on the map.

Sir William Vance built a ferry on the Santee River in the founding years, prompting the town to first be called “Vance’s Ferry.”

Near what is now the intersection of S.C. Highway 6 and Highway 310, stood a large, wooden tavern called Vance’s Southern Express Company.

Just down from the tavern, along the banks of the Santee River, was the ferry service.

Vance’s Ferry was once a bustling crossroads, where the stagecoach stopped. It served as an important shipping link between the surrounding communities and Charleston.

On Dec. 24, 1851, a notice in the Charleston Mercury newspaper reported a boat from Vance’s Ferry had arrived with 103 bales of cotton.

The first post office was established in Vance’s Ferry in 1827.

Daniel Avinger, the town’s first postmaster, ran the first ferry boat across the river with records indicating the ferry had to be pulled across with a cable.

However, because of the mosquito-infested swampland, the town was moved a few miles from the river. “Ferry” was dropped from its name as a result. In 1900, the town’s name was shortened to Vance’s. In 1907, the town was simply called Vance.

The area was busy and prosperous thanks to its large number of farmers and the many travelers who passed by on Old Number Six Highway, which began as an Native American trail.

Vance, by all indications, was a center of Charleston commerce and at one time boasted 14 buildings.

Official: I-40 bridge could be closed for 'months'

Official: I-40 bridge could be closed for 'months'

The T&D series “100 Objects in 100 Days,” which concluded in September, opened the door to lot of reader interest in the history of Orange…

The first post office in Vance’s Ferry was established in 1827. This photo of the post office is from the collection of Miss Ida Avinger and Mrs. Ocey Avinger Dukes, courtesy of Lynn Shuler Teague.