After more than a year of effort, two men are reportedly facing murder charges in the 2015 Holly Hill quadruple homicide.

U.S. Marshals arrested Derrick Warren Coleman, 27, and Antly Jermaine “Jackie Man” Scott, 35, in Foley, Alabama, on Tuesday according to WKRG, a TV news station in Alabama. They’d been living there for a short time.

Coleman and Scott were arrested on murder charges and are awaiting extradition to South Carolina, according to the WKRG report.

“Acting on a tip, U.S. Marshals surrounded the house, guns drawn. Coleman was taken into custody Monday. Twelve hours later, the marshals were back to take Scott into custody on murder warrants in connection with the Holly Hill case,” WKRG reported.

Coleman grew up in Baldwin County, Alabama, the station reported. In 2009, he was severely injured in a motorcycle accident where he was trapped under a burning car. Good Samaritans saved his life.

Baldwin County Detention Center booking sheets show the two are both from Eutawville.

A press conference is planned for noon Thursday in the July 15, 2015 deaths of Jerome Butler, 50; Krystal Hutto, 28; and half-sisters Shamekia Tyjuana Sanders, 17, and Tamara Alexis Perry, 14.

Each of the victims was shot execution-style at 7050 Old State Road in Holly Hill.

Butler’s body was found next to a BMW in the driveway of the home.

In one of the bedrooms, Hutto’s lifeless body was discovered.

Sanders and Perry were found in another bedroom.

Nelson was also discovered in a bedroom and transported by helicopter to a Charleston-area hospital. He’s since made a steady recovery.

During an interview this past July, Orangeburg County Sheriff Leroy Ravenell said that deputies and investigators spent more than 20,000 man-hours on the case and conducted at least 200 interviews.

Ravenell updated the families of the victims about the arrests on Wednesday, according to a family member.

The father of the teens and the 8-year-old, Christopher Dean Wright, is relieved that justice is continuing to be sought in the case, according to attorney David Williams.

Williams said Wright is aware of the arrests.

Wright, who has not been charged in the shootings, has been held at the Orangeburg County Detention Center since last fall.

He faces two drug trafficking charges, three unlawful conduct toward a child charges and one charge each of obstruction of justice and trafficking cocaine.

On the one-year anniversary of the slayings this past July, community members marched for justice from the home where the slayings occurred to the Holly Hill municipal complex.

Ravenell told The T&D in July that he keeps a bulletin board, perched on an easel, next to his desk.

On the bulletin board are several clippings from The T&D about the quadruple homicide.

He said he’s keeping the bulletin board there until the case is solved.

“Last year at Christmastime, staff tried to put a Christmas tree in here, but I didn’t have any room for it because of this,” he said.

“Hopefully this year I’m going to be able to put up a Christmas tree.”

A new person has been charged in the shooting deaths of four people in Holly Hill, Orangeburg County Sheriff Leroy Ravenell announced Tuesday.

Another bond hearing for Christopher Wright

Christopher Wright has been charged with three counts of unlawful neglect of a child, one count of obstruction of justice, and one count of tr…

Christopher Dean Wright wants to know who killed his children, his lawyer says.

The father whose two teens were killed as part of an execution-style quadruple murder will remain behind bars on drug charges.

Two people have been accused of obstructing an investigation into the execution-style deaths of four people in Holly Hill.

As officials investigate another mass shooting in the U.S., one website is trying to keep track of all such incidents in the country.

A man arrested in the immediate aftermath of the July 15, 2015 quadruple homicide in Holly Hill, but never charged in the shootings, has plead…

Family and friends of the victims of last year's quadruple murder march in their memory Friday evening, July 15, on U.S. 176 outside Holly Hill.

‘Brought to justice’: 3 charged with murder in Holly Hill slayings

Three Eutawville men are facing murder charges in the shooting deaths of four people in July 2015.

A Eutawville man is accused of withholding information from authorities in the shooting deaths of four people in Holly Hill.

WH: We 'don't know' if Russians are playing games

WH: We 'don't know' if Russians are playing games 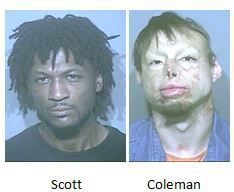 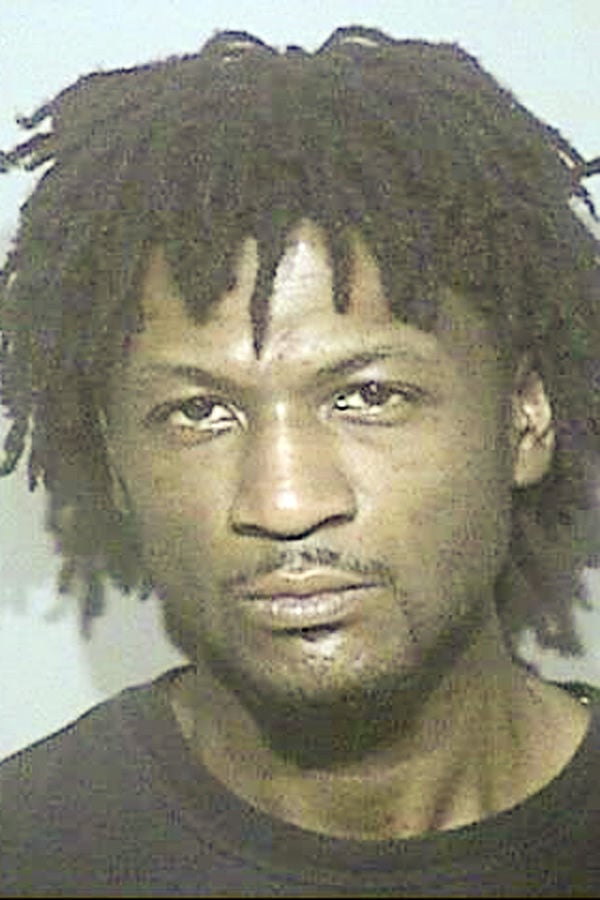 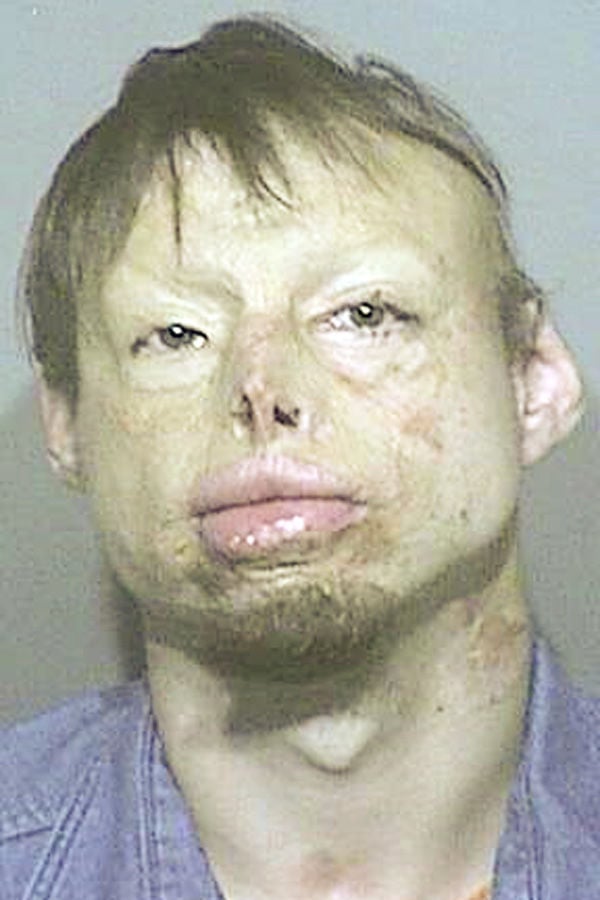