Former State Rep. Bakari Sellers was selected to serve on the National Council of the American Israel Public Affairs Committee.

The mission of AIPAC is to strengthen and promote the U.S.-Israel relationship in ways that enhance the security of Israel and the United States.

In a statement, AIPAC President Robert Cohen said Sellers was selected "In recognition of your valued contribution and hard work in support of the U.S.-Israel relationship."

As a member of the National County, “you are recognized as one of AIPAC's top activists,” the statement said. “The National Council meetings will help you build upon the essential work you do on behalf of AIPAC and the pro-Israel movement in your community."

Sellers is an attorney from Denmark who represented House District 90 from 2007 until early this year. Last year, he ran an unsuccessful campaign for lieutenant governor. He also served on the Obama for America State Steering Committee.

Sellers said, "In a time when unrest in the world is growing, and specifically in the Middle East, it is more critical than ever to stand with Israel -- one of our country's closest and most important allies.

“I am extremely honored to have been chosen to serve on this very important national council and I hope to strengthen and expand upon South Carolina's ties to the State of Israel."

Sellers said that he hopes to work with the state's congressional delegation to ensure that support for U.S.-Israel relations remains a top priority.

The National Council will discuss issues facing the U.S.-Israel relationship and lobby members of Congress.

A 25-year-old Orangeburg man is facing charges after he allegedly shot a woman multiple times, killing her, on Friday, according to Orangeburg… 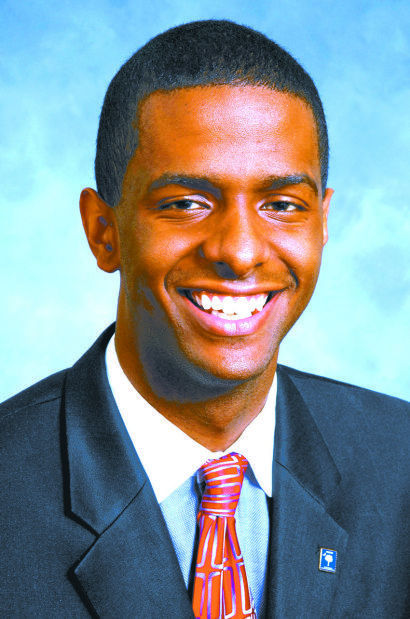 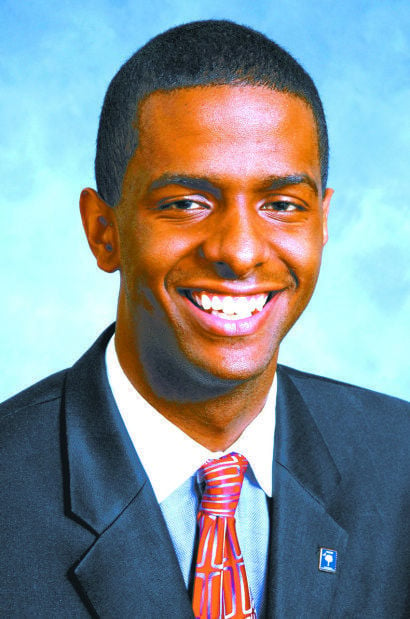