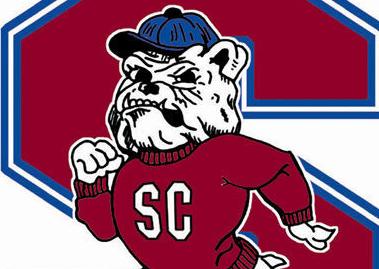 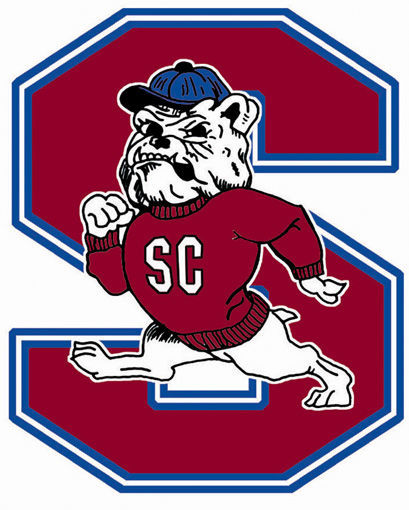 South Carolina State University sports programs face severe cuts in 2015-16 if trustees approve a budget proposed to the board on Tuesday.

The education and general budget, which has supported athletics in the past, does not fund any sports programs.

Shell said he attended S.C. State on a scholarship and many students need such assistance.

But Interim Vice President for Finance and Management Ed Patrick said the administration is trying to balance the budget.

Interim President Dr. Franklin W. Evans said after the meeting that sports will be supported by student fees in the auxiliary budget.

“Students help fund athletics as well as athletics has a responsibility for going out and funding itself,” he said.

The budget, which is based on 2,650 students, would cut spending by 20 percent across the board, including $2.5 million in athletic scholarships.

Patrick said the NCAA would allow the school to cut back on scholarships for a year.

However, Athletics Director Paul Bryant said scholarship cuts could jeopardize 2015 football games against the University of South Carolina and Clemson.

If the number of athletic scholarships falls below 57, the university won’t be able to play those games, Bryant said.

Bryant said athletics has made all the cuts it can.

“We’re down to one coach in some sports, so we’ve reduced all staff that we possibly can,” he said.

Students are looking at other schools because they’re being offered better prospects, he said.

Meanwhile, Betty Boatwright, vice president for enrollment, told the board her best estimates are that fall enrollment is more likely to be about 2,100 rather than 2,650.

She gave the board a budget based on 2,000 students that would require additional cuts of $12.3 million.

But the board unanimously approved an additional $1 million in needs-based scholarships to keep enrollment at the projected 2,650.

Boatwright said the additional funds make her more confident of getting the enrollment to 2,650.

In other business, the board unanimously approved hiring Dr. Peter T. Mitchell “to provide special academic and administrative advisory services to the board on a short-term basis.”

Mitchell has served as president of Lasell College in Massachusetts, Columbia College and Albion College in Michigan.

Evans told trustees that a five-member team will be meeting with the Southern Association of Colleges and Schools Commission on Colleges on June 9 for its final evaluation. Members of the team are Evans, Way, Patrick, Dr. Rita Teal and Comptroller Teare Brewington.

S.C. State has been on probation since June 2014 for issues related to governance and finance.

Evans said the institution has resolved all its governance issues and he feels confident that the committee will agree the university will retain its accreditation.

The SACS committee could decide to remove the school from probation, keep it on probation another 12 months or drop its accreditation.

Trustee Dr. Doris Helms created and presented the board with a document showing areas where SACS cited the university. It also showed which issues had been resolved and which will be considered at next week’s meeting.

The Times and Democrat asked for, but was refused, a copy of the document even though it was presented to trustees in open session.

Helms said she’d been asked to keep the document within the board of trustees.

After the meeting, board Chair Charles Way said there would be no problem with obtaining public documents from trustees.

But while all documents from the meeting were provided Wednesday, the one from Helms was withheld.

Board OKs $1 million in scholarships to boost enrollment