Eddie B. Ellis has hired two attorneys to represent him following his dismissal as South Carolina State University band director.

Ellis feels his termination is an injustice, according to Babb. It was a decision that has caused him a lot of grief.

“His focus has been on the school and the students. Coming so sudden like this, it was a huge disappointment,” Babb said. “We’re exploring all legal remedies and assisting him with the grievance process.”

Ellis was hired as director of bands under President Dr. Andrew Hugine in 2004. Under his leadership, the university’s Marching 101 has performed at football games and events throughout the Southeast, including three times in the Honda Battle of the Bands.

“Eddie was one of a number of faculty members released under the new financial exigency declaration,” said Sonja Bennett, SCSU’s vice president for External Affairs and Communications.

The fiscal exigency declaration allows the president to terminate programs and staff without following normal procedures. University trustees made the declaration in the face of mounting debts.

According to Bennett, Ellis is one of about 20 employees let go after the board of trustees approved fiscal exigency on June 16.

Participation in the competition is by invitation only and the six to eight bands selected are awarded $20,000 each.

The band also participated in the first-ever Historically Black College and Universities Hall of Fame Marching Band Classic in Atlanta in 2008, the inaugural Sprite Queen City Battle of the Bands in Charlotte in 2010 and the inaugural Medal of Honor Bowl in Charleston, also in 2010.

In 2014, some 25 members of the band were selected to take part in “Drumline: A New Beat,” created for cable television.

Ellis was the director of the African-American college band portrayed in the original movie “Drumline.”

In 2010, Ellis received the Dr. G. Johnson Hubert and Cleophus Johnson Award for Distinguished Achievement in Music, which recognizes creativity, artistic excellence in music and inspirational teaching that makes a positive impact on students.

He was also selected to serve as guest conductor for the 54th annual Intercollegiate Music Association’s Conference at Norfolk State University in 2014.

Bennett said that a replacement has not been found for Ellis, but Dr. John Robinson is serving as interim band director. 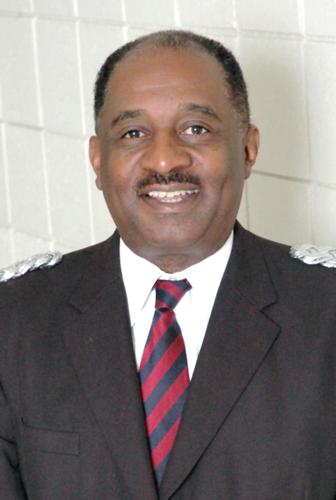 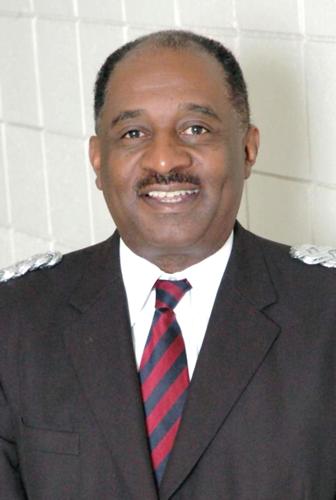