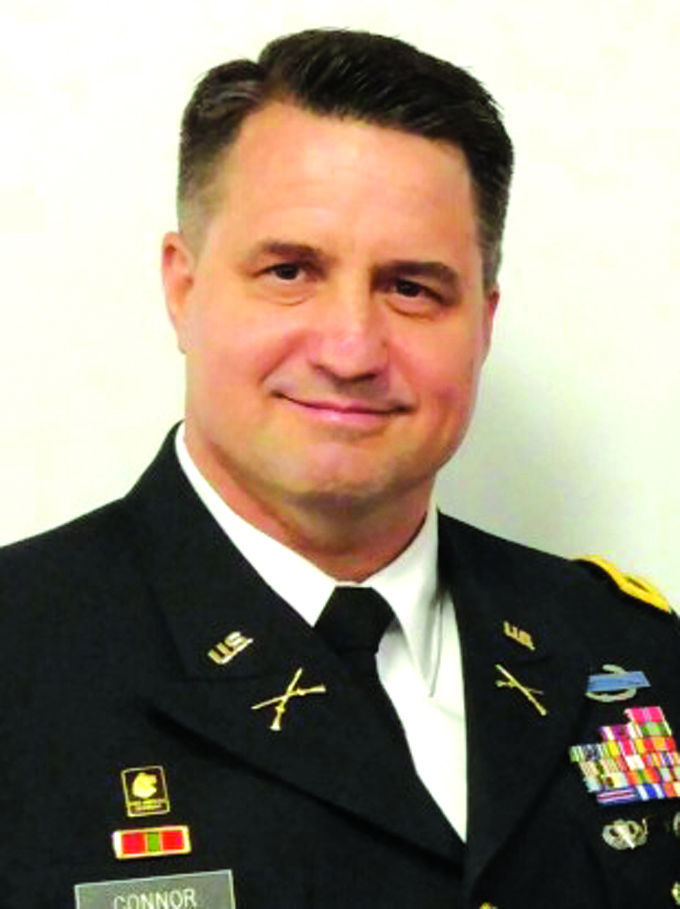 Col. Bill Connor was honored with a promotion in August and attended his official pinning ceremony on Feb. 19. 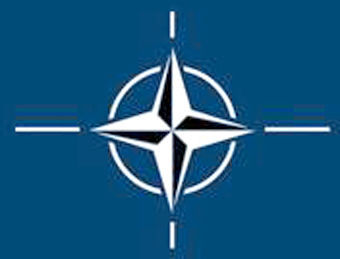 Among a number of bold, some would say outrageous, pronouncements made by Donald Trump during the 2016 election cycle, none has been more dangerous than his suggestion of ending (or drastically reducing) American involvement in the North Atlantic Treaty Organization (NATO).

Some might equate this “Trump” talking point with other similar statements about foreign policy, like pulling back from Japan and Korea and providing those nations a nuclear capability. Considering Trump’s lack of foreign policy and national defense experience (for example, his ignorance of the concept of the nuclear triad), many might ignore the NATO comments as pure campaign “red meat” to base supporters and leave it alone.

However, as our NATO allies intently follow the rhetoric of credible U.S. presidential campaigns, the rhetoric about NATO demands reply. This is particularly true after Trump recently refused to rule out using nuclear weapons in Europe in response to an Islamic State terror attack. Our NATO allies know Trump has a chance to put these thoughts into action as a possible commander in chief.

First point: NATO costs relatively little for a huge benefit to our national defense. From The Washington Post: “The United States is responsible for 22.1 percent of the costs (of NATO), or about $514 million. That’s a fortune by average-American standards, but not by Trump standards, much less U.S.-government standards. The 2016 defense budget for the U.S. is $585 billion, meaning that this NATO expenditure is only 0.09 percent of the total. So for every $100 the military spends, 9 cents is spent on NATO’s annual budget. And for every $100 the government spends, only about a penny is spent on NATO.”

It is true that Germany, the next-highest-spending ally, contributes 15 percent and the United Kingdom follows with 11 percent. However, due to the top contribution of the United States, we are able to fill the post of the supreme allied commander, Europe (SACEUR) and the other top leadership positions in NATO. Basically, we pay more but we also drive the direction of NATO. The fact that other NATO nations benefit is not a reason to end a good “deal” for the United States.

Some might argue we spend more with “indirect” costs to NATO. However those costs go primarily toward maintaining our troops in a forward deployed position in Europe. This includes major training bases for the United States in Europe, like the Joint Multinational Readiness Center (JMTC formerly CMTC).

JMTC is analogous to the National Training Center, and one of only three such bases offering operational level land force-on-force operations so needed for combat readiness. The U.S. troops in Europe would have to be maintained elsewhere in the United States, with the cost of deploying if necessary to overseas locations. The U.S. Seventh Corps, stationed in Europe as a NATO component during the Cold War, was used as the spear point of Operation Desert Storm in 1991. Those troops were forward deployed and ready to fight due to the unique coalition training environment of Europe.

When I served as the senior U.S. military adviser to Afghan National Security Forces in Helmand Province, Afghanistan, the United Kingdom controlled the operational battle space of that very volatile province. The British forces sustained countless casualties, wounded and dead, in their fight against Taliban forces. The British forces came as a NATO ally, just as they were stationed in Basra, Iraq, at that time.

Multiple NATO nations sent troops to Iraq and Afghanistan during those wars, and the United States benefited from the unique capabilities of even small “new” NATO countries like Romania. I remember seeing the resolve of the Romanians operating in Zabul, Afghanistan, Polish Special Forces, and seeing the pride of these new NATO countries that might face Russian aggression back home.

Throughout the Cold War, our NATO allies helped keep the Soviets contained until the Soviet Union finally imploded. The successor Russian Federation remains a threat to both Europe and the United States, particularly considering the massive nuclear force at Russia’s disposal and the size of its military.

Because of the new NATO allies in Central Europe, Russia cannot aggressively expand into Europe trying to “reclaim” lost territory. Many analysts believe this is Putin’s goal of a new Russian resurgence, and a reason for Russia’s involvement in the Ukraine. “If” Russia were to expand across Europe without the U.S. component to NATO, this would be at the expense of the national security interests of the United States.

The United States does need to focus on U.S. interests first, unlike much of the “nation building” we’ve experienced over the past couple of decades. We must cut our national debt through a reduction in our spending.

However, Trump’s purported savings of ending U.S. involvement in NATO for the half-billion per year is a tiny fraction of what we should cut with entitlements.

A recent Heritage Foundation report provides the full picture: “Eighty-five percent of the projected growth in spending over the next decade is due to entitlement spending and interest on the debt. Obamacare is the largest driver of increasing federal health care spending, and it alone will add $1.8 trillion in federal spending by 2024.”

The half-billion in NATO spending is a grain of sand in the beach of our federal budget, and yet keeps the United States far more secure. Interestingly, while decrying the alleged NATO “bad deal,” Trump has recommended universal health care ensured by the federal government, continued taxpayer funding of Planned Parenthood and few proposals for tackling entitlements.

Participation in NATO is in our national interest and well worth it. The other NATO nations benefit, but their benefit is not our detriment. It’s “win win.” We have forged the alliance in the darkest days of the Cold War, went on to win the Cold War and spilled blood together in the sands of the Middle East and Afghanistan.

We now face the challenges of a common enemy in the Islamic State and a common potential enemy in Putin’s Russia. Let’s keep the alliance strong and our national security sound. Let’s pray we have the right leadership in the White House to take us through this time of challenges at home and in the world.

Orangeburg attorney Bill Connor was the senior U.S. adviser to Helmand Province, Afghanistan, where he received the

Bronze Star. He is the author of the book “Articles From War.” Among his multiple tours of duty in the Mideast, Connor served in a six-month peacekeeping mission between Egypt and Israel.

Report: Returning Syrian refugees at risk of abuse from government

These cool fins act as feet for this grumpy sea toad

These cool fins act as feet for this grumpy sea toad

Where Taliban and ex-soldiers face their wounds

Where Taliban and ex-soldiers face their wounds

Study: Earth tipped over when its magnetic poles wandered millions of years ago

Study: Earth tipped over when its magnetic poles wandered millions of years ago

Col. Bill Connor was honored with a promotion in August and attended his official pinning ceremony on Feb. 19.