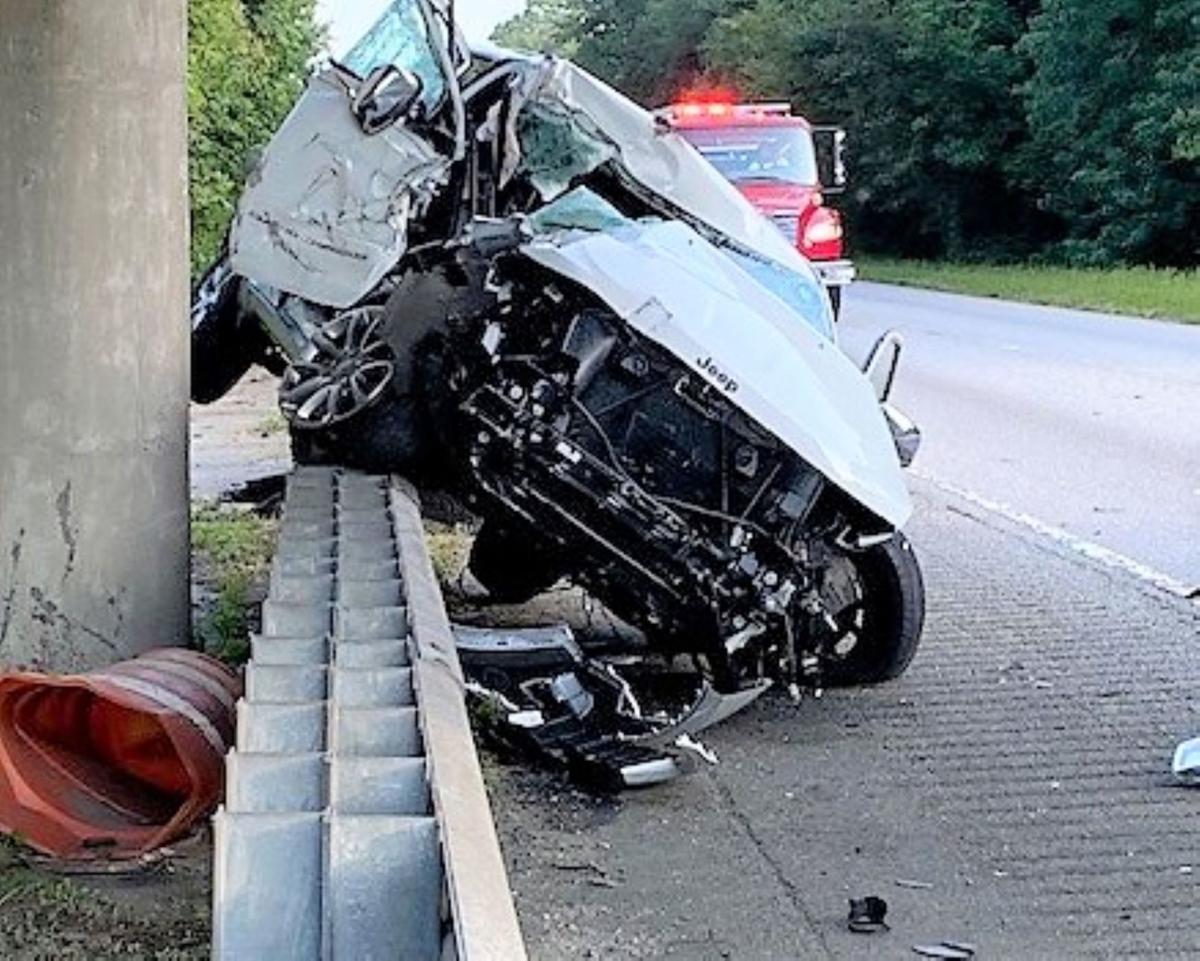 David Strauss was driving east on Interstate 26 on July 19 when his vehicle hit a base pole of a bridge in Orangeburg County. 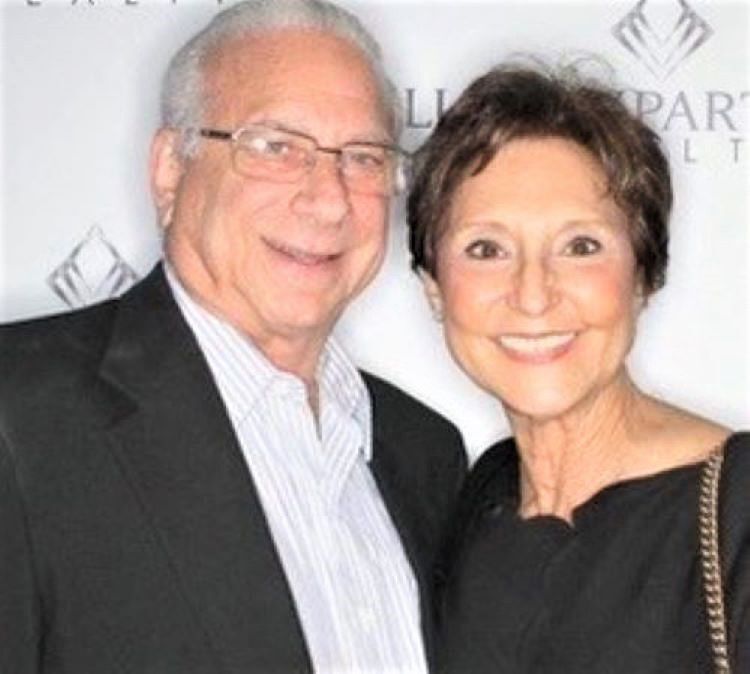 “Wonderful people stopped. Twelve people stopped. Three were nurses and one of them held my head together. They were on the way to work. I told them they got an early start,” David Strauss of Delray Beach said.

The collision happened around 7 a.m., about six miles north of Bowman, according to S.C. Highway Patrol Lance Cpl. Tyler Tidwell.

Strauss was wearing a seatbelt when his vehicle traveled off the road to the right, struck a guardrail and hit a base pole of a bridge, Tidwell said.

Strauss said he blacked out, but noted he likely dozed off for just a brief moment as he headed from Brevard, N.C. back to his southern Florida home that he and his wife share.

By the time he woke up, Strauss was bleeding profusely from his head and his hand.

A moment later, one of the 12 “angels” managed to get him out of his vehicle and helped him walk away from it.

‘I hope to be half the judge she was’: Attorney takes mom’s place on the bench

That helper smelled gasoline and didn’t want the vehicle to catch fire if the fuel tank ruptured, he said.

Strauss said he doesn’t know how he had the presence of mind to do it, but he managed to look back at his mangled Jeep and snapped a few photos before others arrived to help.

He said some of those helpers had gauze and bandages, so they stabilized his injuries until Orangeburg County EMS arrived a few minutes later.

Another of the helpers asked him, “May I pray with you?”

He recalled that helper saying, “God saved your life and all of the guardian angels around you have.”

Once medics transported him to the Regional Medical Center, Emergency Department medical staff immediately began to treat him.

“I have nothing but accolades for them,” he said.

They cleaned his wounds, sewed dozens of sutures and took numerous CAT scans to check for internal bleeding or injuries.

He was amazed that the collision didn’t damage him internally.

One of the nurses asked him if he would like for her to call his wife.

“She told my wife that I was in a catastrophic car accident,” he said.

She asked the nurse, “May I speak to him?”

A moment later, she heard him say weakly, “I’m OK.”

She was then faced with a dilemma. She wanted to see her husband as soon as possible, but they were 9-1/2 hours apart from each other.

She called people she knew in various places in the Carolinas to see how far they were from Orangeburg and to see if they could stay with her husband until she arrived.

Finally, she made contact with a friend she hadn’t spoken with in a while.

He and his wife live in Charleston.

They had a brief conversation and the friend said, “I’m on the way” before the call ended.

After medical staff determined that David Strauss was free of internal injuries and they got him stitched up, they discharged him.

He went outside to a park bench, he said.

About five or six minutes later, the Charleston friend arrived and Beverly Strauss met up with them in Charleston.

Beverly Strauss has worked for years as a trauma and ICU nurse, but when she finally saw her husband, it caused her to feel weak in her knees.

She was just thankful to see him and thankful he was going to be OK.

After taking a few days to recuperate in Charleston, the Florida couple safely made it back home.

And they took a bit of Orangeburg with them, they said.

“We will never take these people out of our prayers because they saved his life,” said Beverly Strauss.

“The Orangeburg, South Carolina people are wonderful. I wish the rest of the world was like them,” added David Strauss.

A person died Tuesday afternoon in an accident in Orangeburg County, according to S.C. Highway Patrol Cpl. Sonny Collins.

David Strauss was driving east on Interstate 26 on July 19 when his vehicle hit a base pole of a bridge in Orangeburg County.