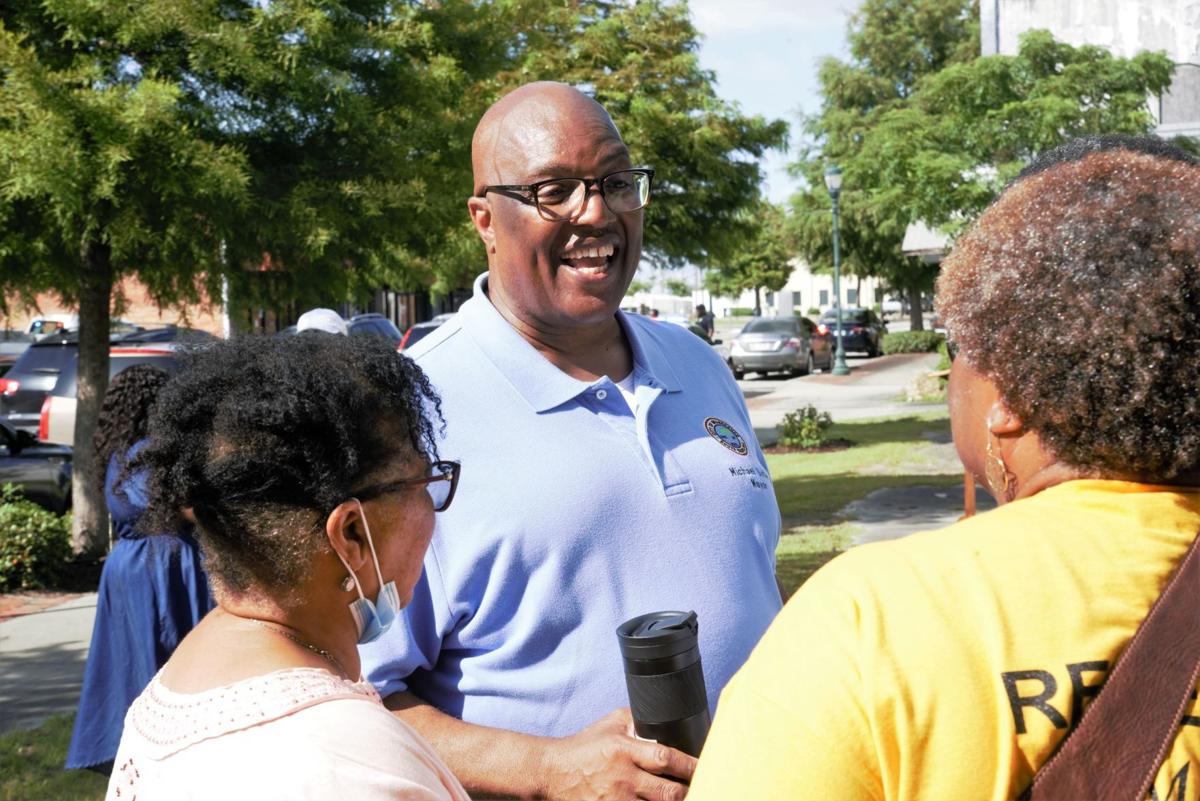 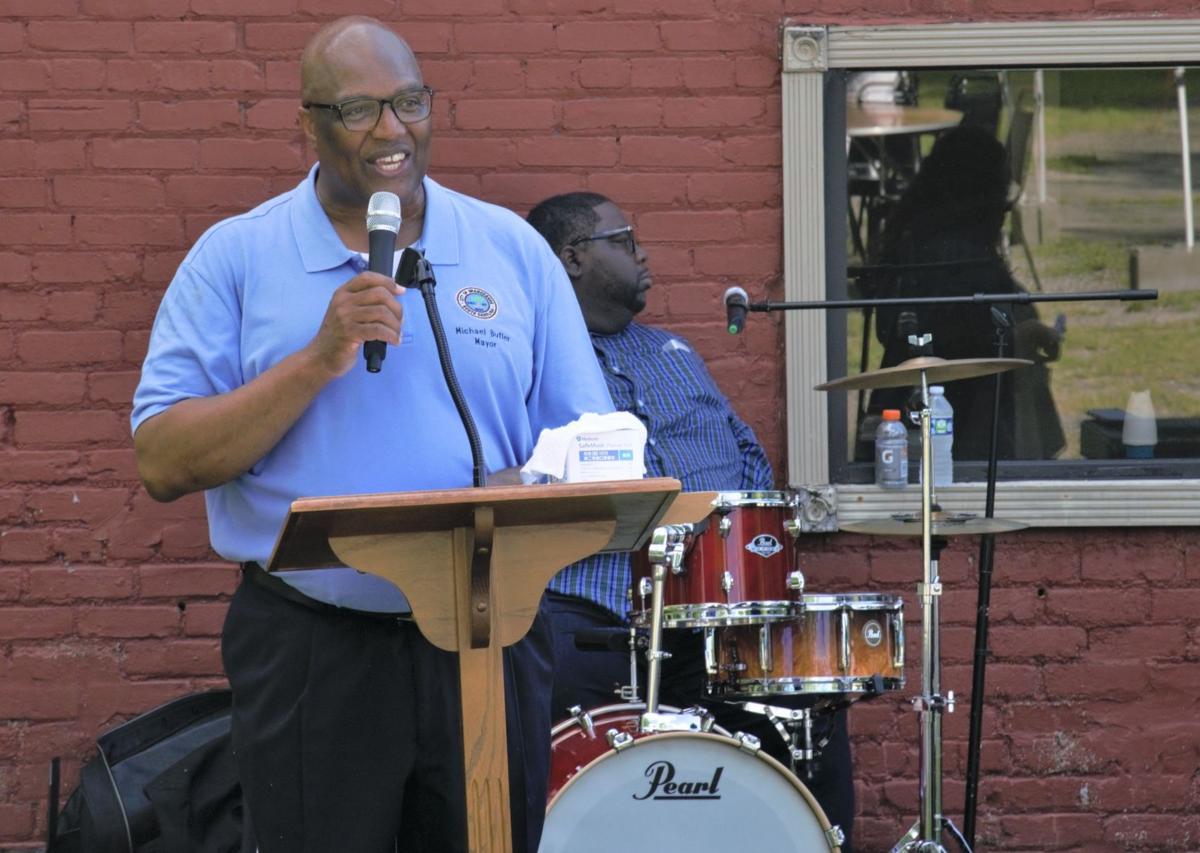 Orangeburg Mayor Michael C. Butler announced Monday that he is seeking another four years in office.

Butler became the city’s first African American mayor, winning the 2013 election. He was elected to a second term in 2017.

Now he is seeking another four years at the helm, Butler announced at a Monday evening ceremony at which he also opened his campaign headquarters at 920 Russell St.

“With the help of many who share my vision for Orangeburg, we have made tremendous strides in improving the quality of life for the citizens of Orangeburg while touching other various sectors of our community,” Butler said.

“I have been living on my promise and have kept my vision for Orangeburg for my decisions and my actions,” Butler said.

Butler touted recent developments and plans for the city as reasons why he should be re-elected.

“I want to point out that I have facilitated revitalization of a new veterans clinic in the Orangeburg community. I’ve provided stable governing during the current pandemic."

Butler also referenced securing $400,000 for the restoration of the boardwalk in Edisto Memorial Gardens, which was damaged in 2017.

“I led the charge for reopening the Samaritan House. We raised $500,000 through the citizens and the company; now our homeless do not have to sleep outside,” Butler said.

“We spurred economic development to beautify our beloved city. So we are on the move for getting the Railroad Corner done,” Butler said.

They praised his leadership and his plans to continue efforts to revitalize the city.

Former Bowman Sen. John Matthews was not present but he has also endorsed Butler.

Orangeburg Rep. Jerry Govan spoke in support of Butler during the event.

Butler said his work is not done.

“We cannot stop now because there is more on the horizon for Orangeburg, and together we can soar with new levels of success,” Butler said.

“We must double our efforts to reduce crime, strengthen our economy, attract new industries, address health and education disparities. We must be steadfast for social justice and stem the racial divide. And we must seek to achieve common ground and channel our differences to have a good community,” Butler said.

Butler is being challenged by candidate Paige Waymer.

The Orangeburg general election will be held Sept. 14.

Paige Waymer has officially announced she is running for mayor of Orangeburg.

Several municipalities in The T&D Region will be holding elections in upcoming months.

Several municipalities in The T&D Region will be holding elections in the coming months.

The incumbent mayor of the City of Orangeburg says he’s excited about strides the city has made in creating a safer community, along with effo…

Orangeburg Mayor Michael C. Butler announced Monday that he is seeking another four years in office.