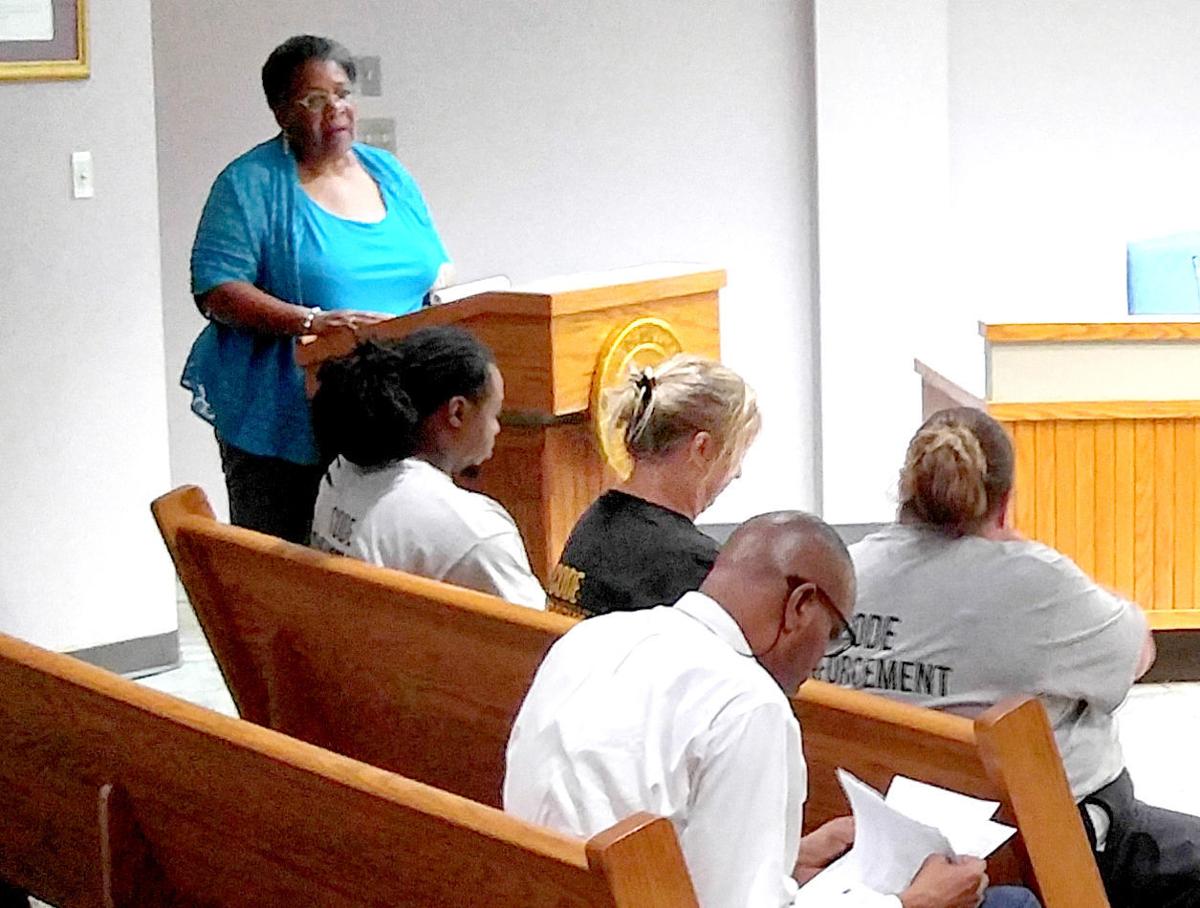 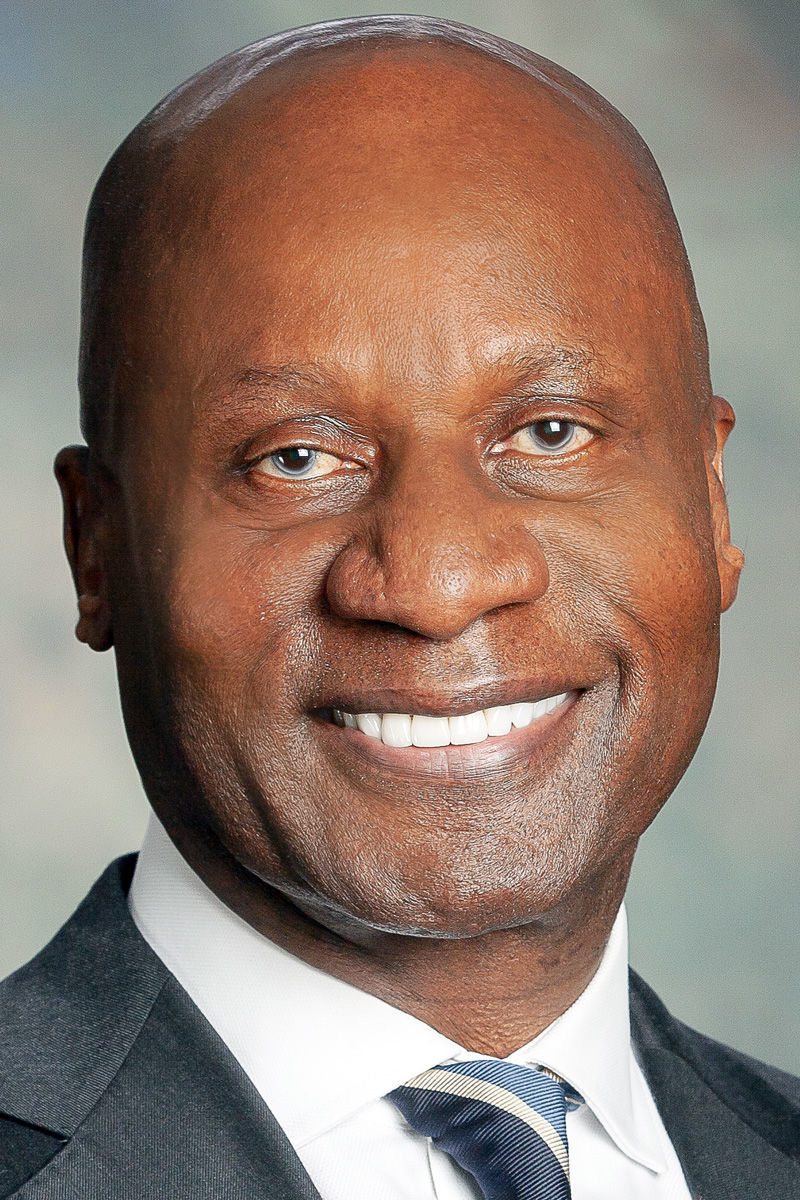 DENMARK -- Voorhees College inducted five new members into the Hall of Fame during the 17th annual Hall of Fame banquet.

Rivers-Cannon has devoted the last 18 years to improving the lives of Georgia’s school-aged population. Her role is that of a child advocate, providing appropriate interventions and services that helps hundreds of children and families each year who are at risk for educational failure.

Rivers-Cannon is a Savannah, Georgia native who is married to a retired Army veteran and is the proud mother of two sons.

She earned a bachelor’s degree in sociology from Voorhees. While attending Voorhees, DeLoach joined the Voorhees College Concert Choir under the leadership of director John Wesley Hunter and pianist Paulette B. Green. She also joined the Ladies Social Club.

DeLoach earned a second bachelor’s degree in theology from the Christian Life School of Theology. Also, she attended classes in Atlanta for Actors, Models & Talent for Christ and graduated in the 2015 Shine summer class in Orlando, Florida, where she was listed in the Top 25 Mainstream Singers, over 700 students performing before national talent agents of recording artists and movie producers.

She is an Aiken native who is married to Tyrone DeLoach, a 2019 Voorhees graduate. They are the parents of a daughter, Daphne, a 2002 Voorhees graduate, and a son, Selwyn (Christie). They also have four grandsons, Christian, Chandler, Chase and Walker.

Jefferson-Priester has served faithfully in many community organizations -- the Decatur St Block Association, Youth in Action, Family and Community Leaders (FCL) -- and is an NAACP life member. Claflin University has given her accolades for her alumni participation and charitable giving.

Jefferson-Priester attended Voorhees High School from grades 9-11 before completing her high school education at Orangeburg-Wilkinson. She earned a bachelor’s degree in elementary education from Claflin University and a master’s degree from Long Island University.

In 1952, she became a member of Zeta Phi Beta Sorority Inc., at Claflin University and was recognized as a diamond life member. She served in several leadership positions within the sorority and has been recognized by the Delta Alpha Zeta Chapter in Brooklyn, New York as Soror of the Year. She is a chartering member of the Upsilon Rho Zeta Chapter in Bamberg, where she has been a leader in receiving chapter awards and state recognition.

She is a Bamberg native who is married to Willie Priester. Jefferson-Priester has five children, 14 grandchildren, and seven great-grandchildren

She earned a bachelor’s degree in English from Voorhees College and a master’s of education degree from S.C. State While at S.C. State, Cooper-Smith earned her certification as a high school principal, a reading teacher and as an education administration specialist.

In recognition of her many years of service to the community, she has received numerous awards: Educator of the Year, Governor’s Distinguished Award, Who’s Who Among American Teachers, Martin Luther King Jr. Community Service Award, Lower Savannah Council of Government Board Member of the Year (She was the first recipient of this award), the YMCA Community Ambassador Award, the South Carolina Alliance for Mobile Infrastructure Rural Elected Official of the Year and the NAACP Elected Official of the Year.

Cooper-Smith is a Denmark native who is married to Wallace Wendell Smith, a U.S. Air Force retiree. They are the proud parents of six children, five grandchildren, and a great-grandchild.

For 16 years, he served as the academic dean and professor of English. As academic dean, Staggers worked on all aspects of Morris College’s ongoing reaffirmation of institutional accreditation, including the Southern Association of Colleges and Schools Commission on Colleges.

Staggers earned a bachelor’s degree from Voorhees College. He earned both his master’s and doctoral degrees from Clark Atlanta University. Additionally, he completed the Institute for Educational Management Program at Harvard University.

Staggers is a Kingstree native who grew up in Salter. He is a member of Jehovah Missionary Baptist Church (JMBC), where he served for five years as chairman of the Board of Trustees of the JMBC Christian and Academic School.

Five distinguished individuals who have made their mark in community service, education, government and philanthropy were inducted into Clafli… 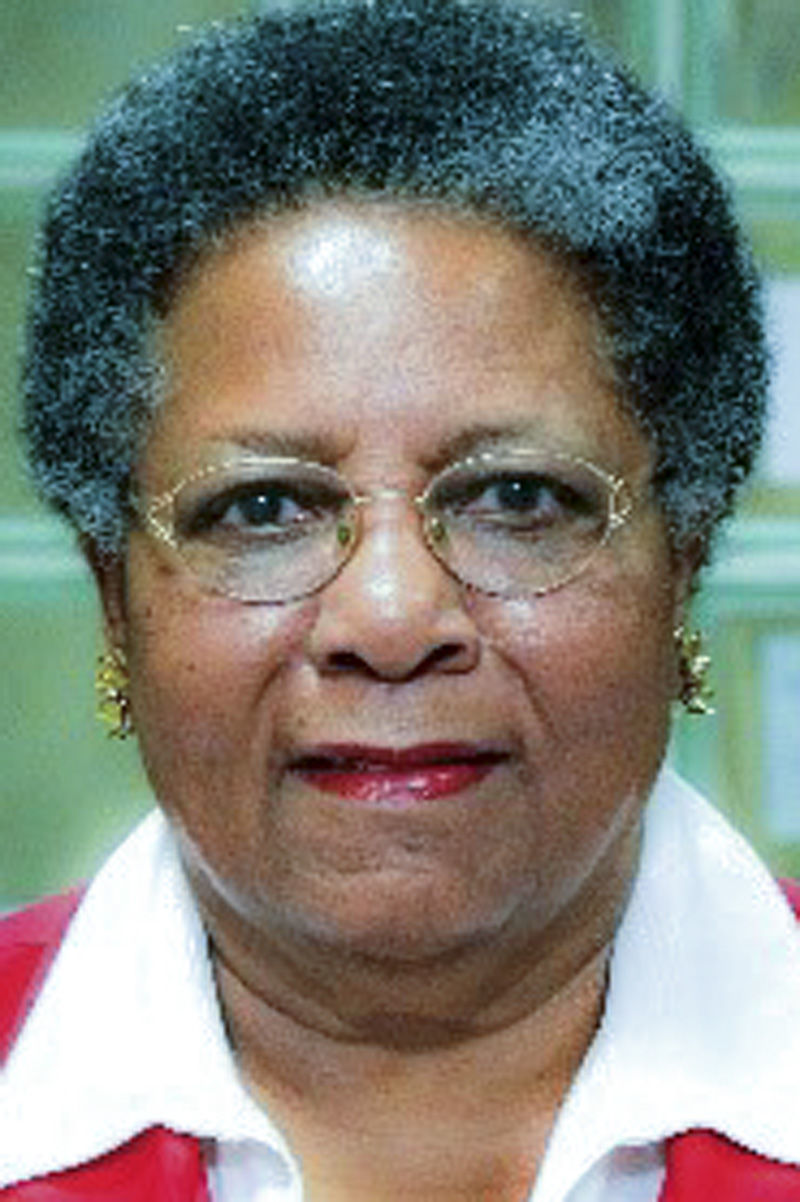 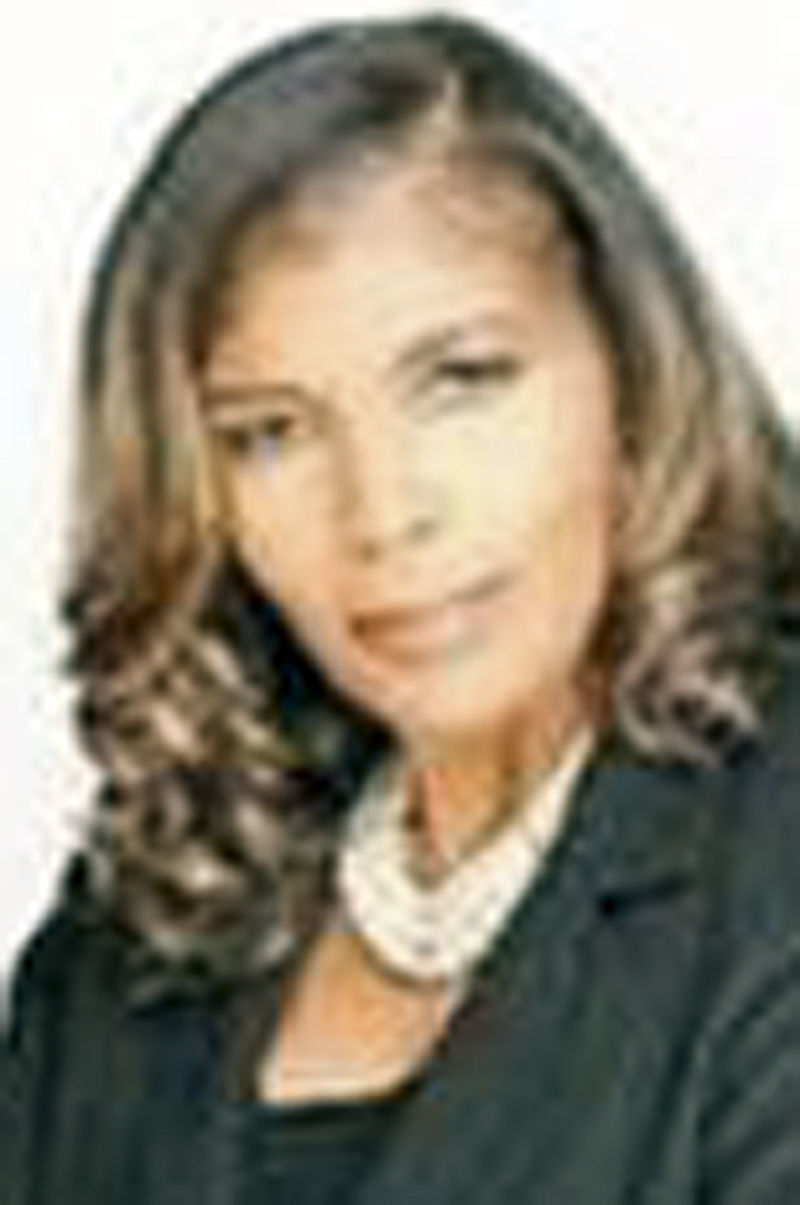 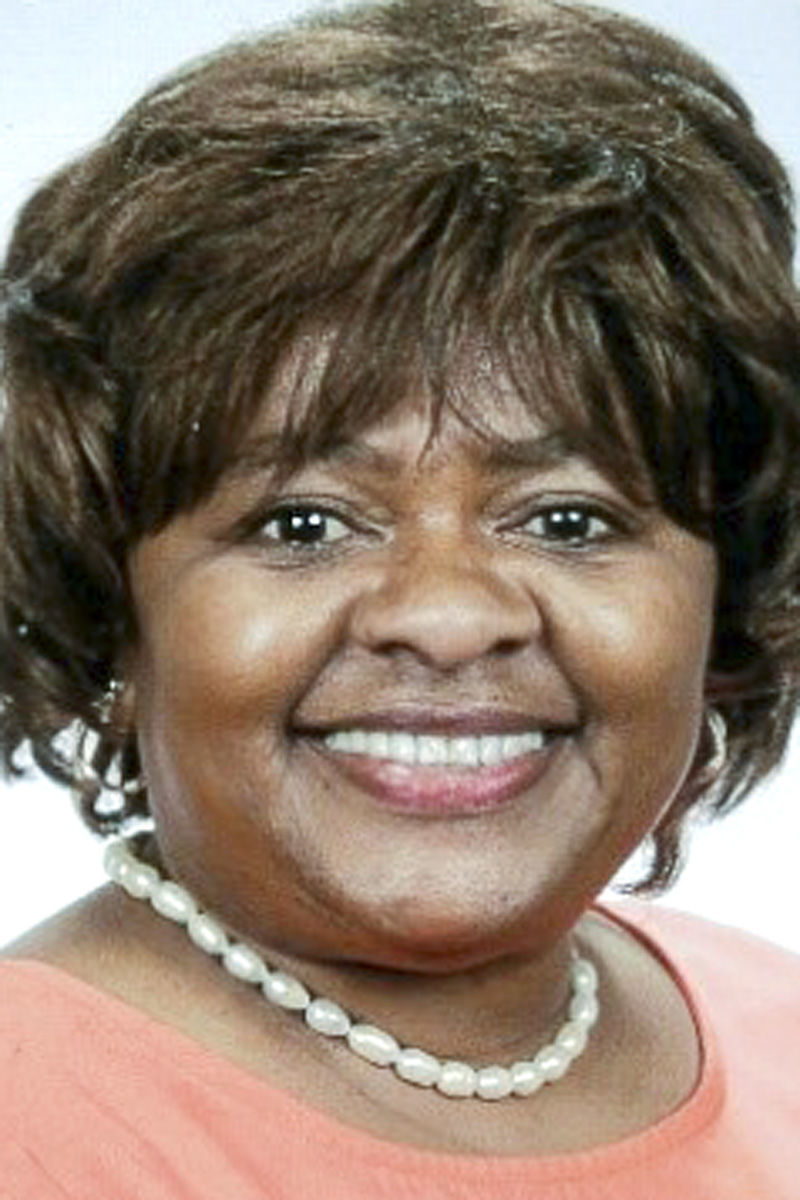 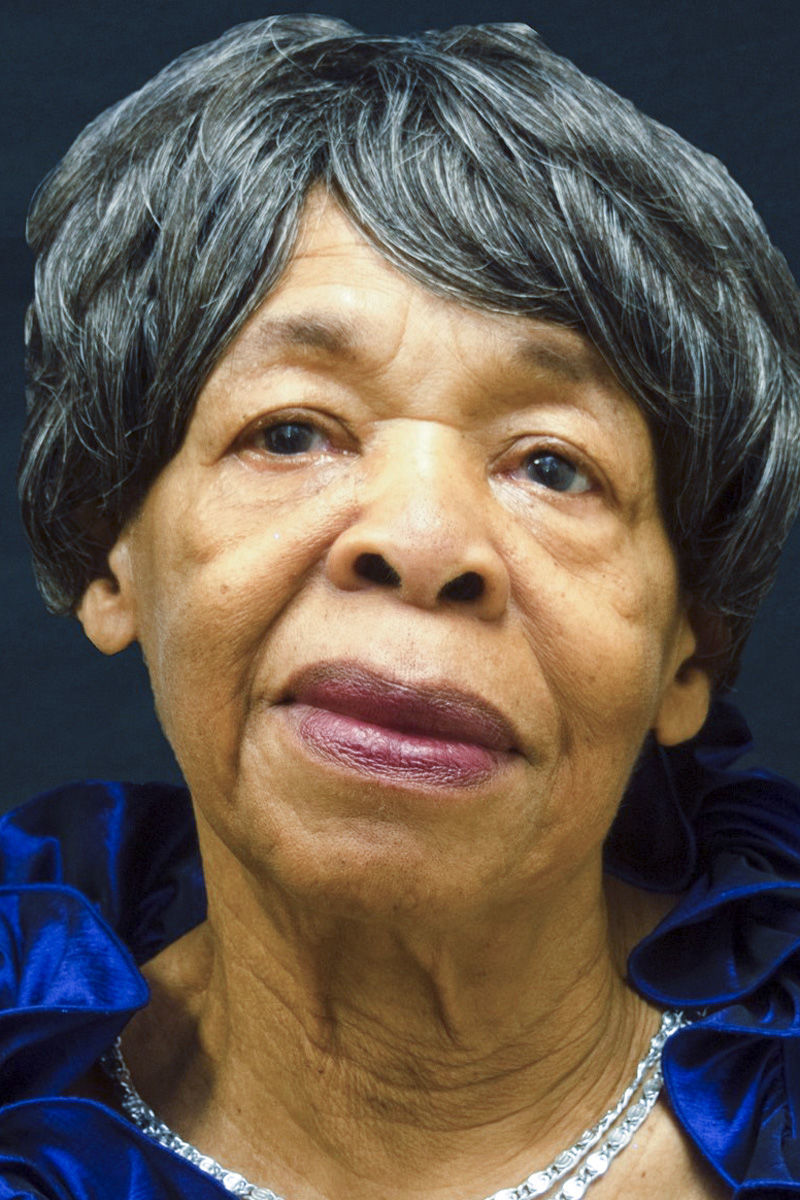