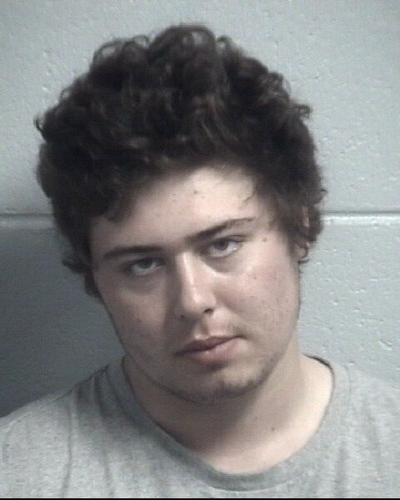 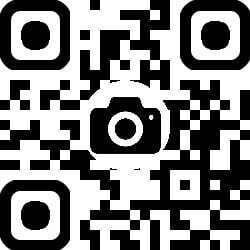 An Orangeburg man on probation for assaulting a female is facing two new charges after a deputy allegedly found him staggering in the middle of the road.

Bowen Turner, 19, was taken to the Orangeburg County Detention Center where he allegedly threatened to bite the finger of a deputy who told him jail policy requires him to wear a mask.

Turner was charged Monday with disorderly conduct and violating a probation warrant, according to the Orangeburg County 1st Judicial Circuit Public Index.

He posted a $257.50 cash bond on the disorderly conduct charge and was denied bond on the violation of probation charge.

A bond hearing will be held for Turner's probation violation charge in June, according to Sarah Ford, legal director at the South Carolina Victim Assistance Network. The network represents the accusers in incidents.

“If it's determined to be a willful violation, it will go in front of a General Sessions judge to determine if probation will be revoked,” Ford said.

Turner was allowed to plead guilty in April to first-degree assault and battery instead of his original charge of first-degree criminal sexual conduct in an Orangeburg County case.

He was sentenced to five years of probation. He’s not required to register as a sex offender unless he violates probation during those five years. Ford is appealing his sentence.

If Turner’s found guilty of violating his probation, "based on previous rulings, it's likely that the defendant will have to register as a sex offender,” Ford said.

Turner was also accused of raping a different female on Oct. 7, 2018 in Bamberg County. She took her life on Nov. 14, 2021 and the 2nd Circuit Solicitor’s Office dropped that criminal sexual conduct charge.

The 2nd Circuit Solicitor’s Office has previously said the Bamberg County matter could be revisited.

In the latest incident, deputies responded to the intersection of North Road and Kennerly Road around 11:44 p.m. Sunday due to a pedestrian in road, according to an Orangeburg County Sheriff’s Office incident report.

Deputies said the pedestrian was in the fast lane, walking toward Orangeburg.

Turner allegedly smelled of alcohol and was placed under arrest for disorderly conduct.

Deputies allege Turner admitted to drinking three alcoholic beverages at a bar, which he purchased using his credit card.

When he arrived at the detention center, a deputy advised Turner he had to wear a mask.

Turner allegedly said “If you try to put that mask on me, I will bite your f - - - ing finger off.”

“He was then advised he was being recorded at that time. He then stated the mask could be placed on his face,” the report said.

The 1st Circuit Solicitor’s Office is looking into claims that Turner violated the terms of his bond while he was awaiting trial on the criminal sexual conduct charges.

A review of Turner’s GPS monitoring records showed repeated alleged violations of his bond, including ignoring curfews and going to places not approved by the court.

Solicitor David Pascoe has filed paperwork asking the court to make Illery Bonding Company explain why it shouldn’t be held in contempt of court for not reporting the alleged bond violations.

Reginald Illery, owner of the Orangeburg bonding company, has previously said he has “no comment” on the allegations.

Calls placed to the South Carolina Department of Probation, Parole and Pardon Services’ Orangeburg office were transferred to the Columbia headquarters. Calls placed there were not returned Monday.

Turner's attorney, Sen. Brad Hutto, also could not be reached for comment by press time on Monday.

Rent prices continue to soar across the United States

Rent prices continue to soar across the United States

Potentially hazardous asteroid to hurtle past Earth on May 27

Potentially hazardous asteroid to hurtle past Earth on May 27