The 10-3 vote came after a two-hour executive session.

Board Chairman Rodney Jenkins said upon the return to open session, "The board took no action in executive session. At this time I would like to offer a motion, and the motion that I'm offering is that I move to terminate President Clark's employment agreement for cause pursuant to Section 7.1 of the employment agreement effective immediately." Trustee Ronald Friday seconded (not Trustee Jameel Allen as reported earlier).

No discussion was made afterward the motion was seconded.

Jenkins made a second motion to appoint retired U.S. Army Col. Alexander Conyers as acting president until further action by the board is taken. Trustee Smith seconded the motion.

Voting in favor were Trustees Oden, Scott, Shell, Shuler, Smith, Varat, Jenkins, Alexander, Allen, Dicks, Friday, Gantt and Helms. There was no one in opposition.

Conyers, an S.C. State graduate, was named by Clark as vice president for strategic alliances and initiatives in May.

Jenkins made a statement at the end of the meeting: "The motion of the board was voted to terminate the president for cause pursuant to Section 7.1 of the employment agreement. The board thanks President Clark for his service to South Carolina State University over the last five years of his term and wishes him much success in his future endeavors."

Shortly after 1 p.m. Tuesday, the university issued a similar statement from Jenkins:

"The majority of the Board has voted to terminate President Clark for cause pursuant to Section 7.1 of the Employment Agreement, effective immediately. The Board thanks President Clark for his service to South Carolina State University over the last five years of his term and wishes him much success in his future endeavors."

Clark, who has been president since 2016, has been under fire from trustees, faculty and alumni for enrollment declines at the university. In March, the faculty senate voted “no confidence” in Clark’s presidency.

S.C. State trustees during a May meeting voted 9-1, with two abstentions, to extend Clark’s contract through June 2022 with an option for renewal for an additional two years based on his performance.

At that time, the national alumni association called for the board to issue Clark a one-year contract extension. It also asked trustees to set up a national search committee to find a new president.

The South Carolina Board of Trustees on Tuesday appointed retired U.S. Army Col. Alexander Conyers as the university’s acting president.

IN PHOTOS: A look at James Clark's time as S.C. State president

Clyburn says focus should be on supporting S.C. State University

U.S. House Majority Whip James Clyburn says he will continue supporting his alma mater South Carolina State in the aftermath of the university…

South Carolina State University’s trustees can choose not to be reimbursed for attending meetings, the board chairman says. 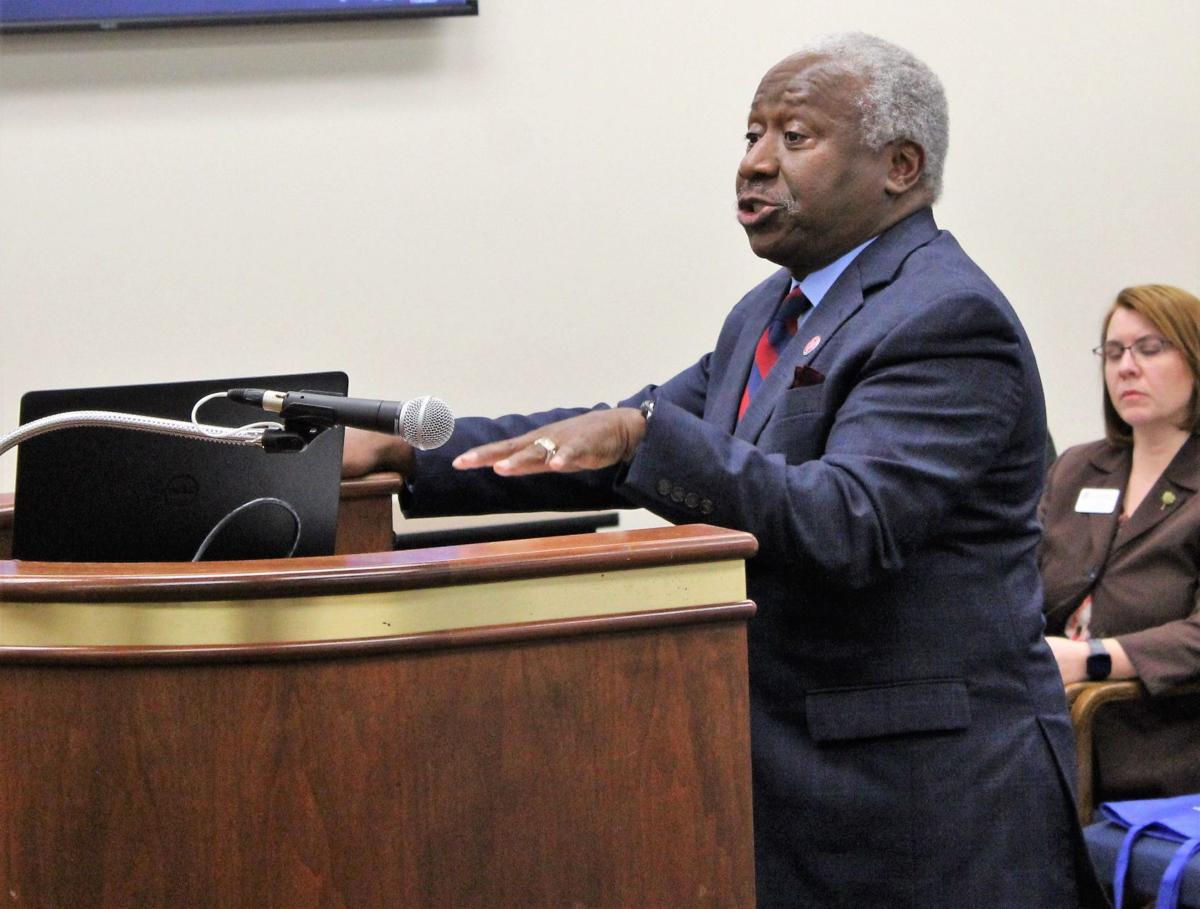 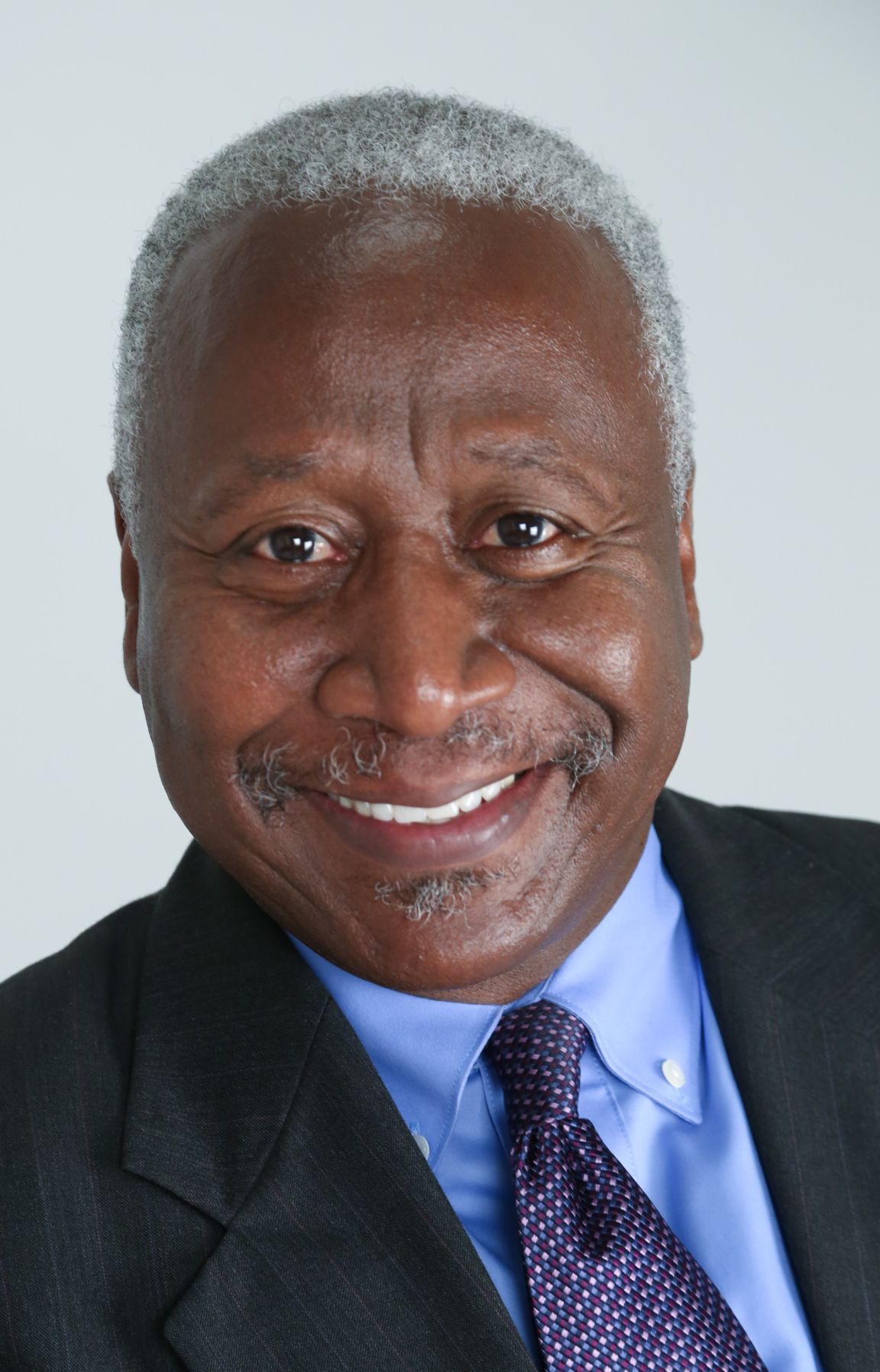