Now in its 32nd year, the 12-month calendar was first created to help bolster the state's K-12 African American history curriculum. Each year, the calendar profiles individuals who have had positive, compelling impacts on South Carolina and, often, our entire nation.

"This year’s calendar honorees’ have demonstrated lifelong commitments to improving the lives of their fellow Americans and South Carolinians" said State Superintendent of Education Molly Spearman. "With each page, you will be reminded of the tremendous legacies they have left to inspire future generations."

The 2021 African American History Calendar features the Jenkins Institute, located in Charleston, on its cover. The Jenkins Institute, founded in 1891, was formerly known as the “Jenkins Orphanage.” What started as a simple act of kindness from a husband and wife taking in four orphans would eventually turn into a musical empire that has inspired some of the country's most famous African American talents.

This year's calendar highlights 10 extraordinary individuals and two families who have enriched South Carolina’s history and been ambassadors for the state.

The three local honorees featured in the 2021 calendar are:

• Gilda Cobb-Hunter, a native of Gifford, Florida, became the first African American woman in Orangeburg County elected to be a member of the South Carolina House of Representatives.

• Nathan Spells Sr., a native of Bowman, South Carolina, is the CEO and founder of Construction Dynamics, Inc., one of the Southeast’s leading minority-owned and operated general contracting and construction management firms.

The other honorees are:

Calendars are printed and distributed free of charge to schools, faith-based organizations, community centers and the general public to shine a light on South Carolina's rich African American history. The biographies and timeline of important dates printed in the calendar are also preserved online and, thanks to accompanying lesson plans, are used by educators from across the state in classroom instruction. Over the past three decades, the project has developed into a virtual hall of fame and attracts attention from around the nation.

The 2021 calendar is free and available for pre-order now at https://scafricanamerican.com/calendar-request/. Requests made will be fulfilled in mid-November.

An Orangeburg man who admitted he sexually touched a girl is now serving a 12-year prison sentence.

An Orangeburg teen has admitted to killing a person last year.

A 13-year-old male is suspected of shooting a man in the chest on Goff Avenue in Orangeburg on Monday morning, according to the Orangeburg Cou…

With the consumption needs of an increasing world population putting greater stresses on environmental sustainability, there is a challenge of…

Fire destroyed a home and vehicle on Wednesday just outside of the city limits of Orangeburg. The blaze also damaged a power pole and a neighb… 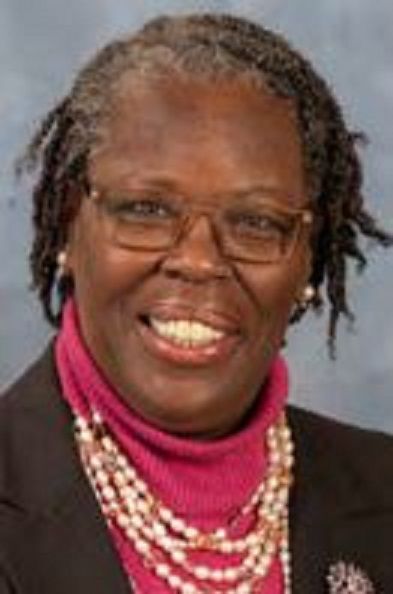 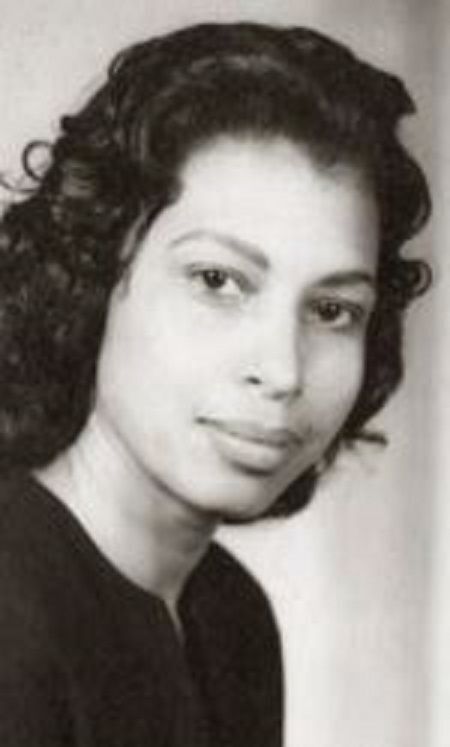 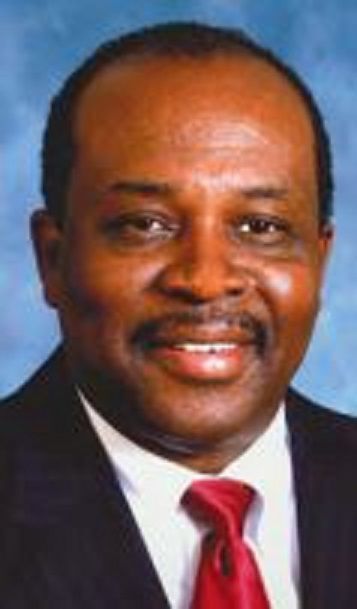