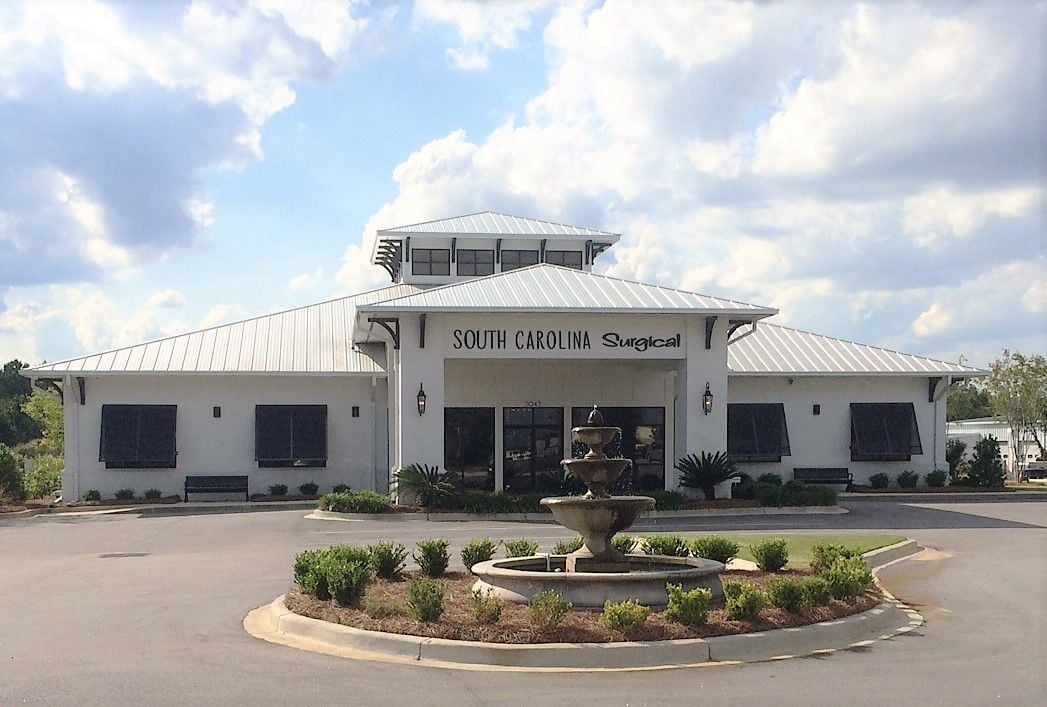 Ambulatory Partners LLC got permission from the state to build a $12.5 million, private ambulatory surgery facility across the street from the Regional Medical Center. 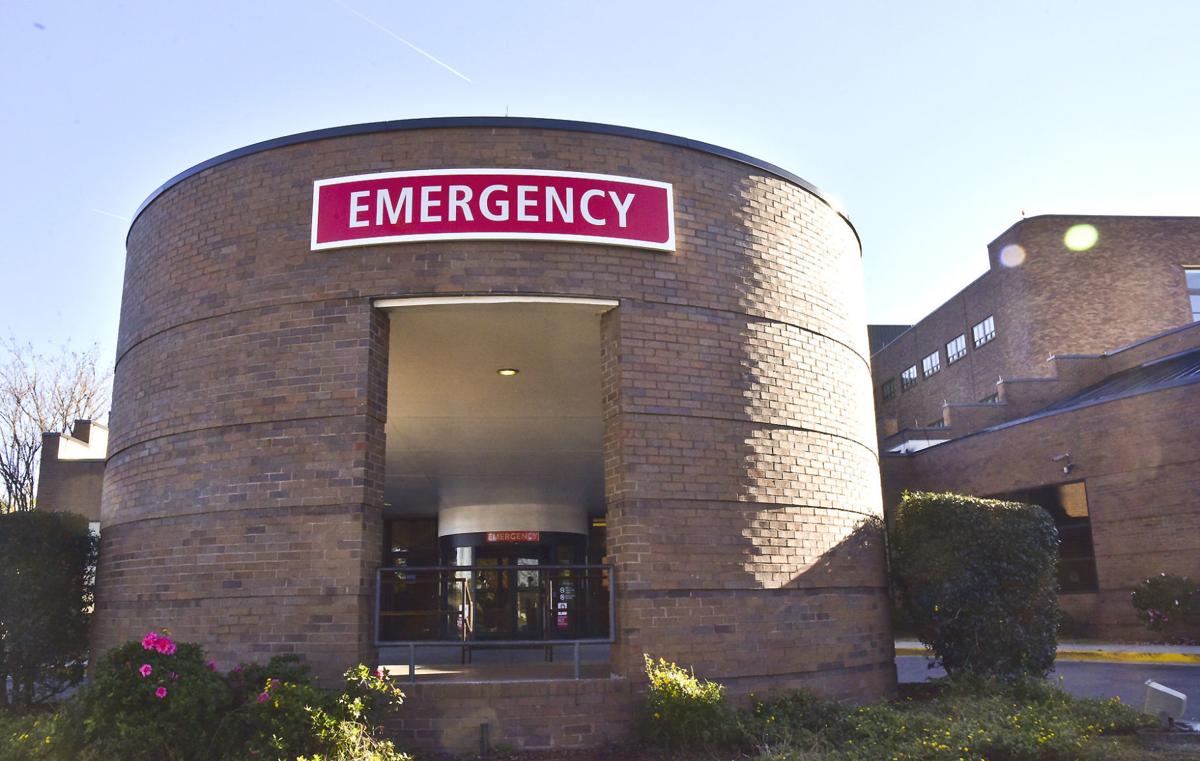 An Orangeburg surgeon says he’ll challenge the Regional Medical Center’s proposed ambulatory surgery center if the hospital continues to fight his plans for a surgery center across the street.

Ambulatory Partners LLC got permission from the state recently to build a $12.5 million, private ambulatory surgery facility across the street from the public hospital.

The hospital has plans for its own center, and its board chairman has said RMC will continue to oppose the private plans.

Dr. Dion Franga, one of Ambulatory Partners’ backers, said the hospital’s opposition to the private facility is creating a “lose-lose” situation for the community.

“It would be well advised that any opposition is only aimed and promoting outmigration and poor quality – something Ambulatory Partners is not willing to tolerate,” he said.

RMC applied for a certificate of need to develop a $2.4 million ambulatory surgery center one week after Ambulatory Partners filed its application. RMC’s plans were approved by the S.C. Department of Health and Environmental Control first.

"DHEC could clearly see the community benefit of Ambulatory Partners’ plan to stop the outmigration and improve the quality of care in our region," Franga said.

RMC Board Chair the Rev. Dr. Caesar Richburg has said the hospital will appeal DHEC's approval of the private center to the S.C. Administrative Law Court. An appeal has not yet been filed.

The hospital has 30 days to appeal the decision if it chooses to take that route, according to hospital attorney Laura Evans.

“The RMC board is aware of its options and still considering what the best course of action would be for RMC and the community,” interim hospital CEO Kirk Wilson said.

Franga says both plans can move forward and continued opposition only hurts patients.

As an example, Franga said he saw a patient with breast cancer recently and had to refer her to a doctor outside of Orangeburg. He did not have the ability to perform the surgery because of the absence of an ambulatory surgery center.

The RMC Board of Trustees met behind closed doors during a special called meeting Tuesday evening to discuss the status of its plans to build an ambulatory surgery center.

Trustees immediately went into closed session to receive an update on its center and DHEC's decision regarding the matter.

The board also received a legal update. It was not clear if the legal update was related to the DHEC matter.

There was no vote on the matter upon returning to open session.

Radiologist Dr. Amit Sanghi is also a partner in Ambulatory Partners. The hospital is owned by Orangeburg and Calhoun counties.

In other business at the hospital’s board meeting last week:

“I think it is time for a younger mind to take over,” she said. “I have come to believe in term limits.”

Arends served on the board for 20 years.

Arends has served as chairperson of the Trustee Development Committee, as well as on the Management Oversight Committee and the Finance Committee. She also served as chair of the Edisto Regional Health Services Board.

South Carolina Surgical has been performing a procedure which provides a less invasive way to protect against stroke, providing the community …

Regional Medical Center trustees received a legal update on Monday about the hospital’s plans to develop an ambulatory surgery center.

Ambulatory Partners LLC got permission from the state to build a $12.5 million, private ambulatory surgery facility across the street from the Regional Medical Center.