Virus in brief: Will you be home until April 30? And more about what to expect as we try to stop spread

Spanish Flu Epidemic 1918-19: How it affected my family in Orangeburg County
0 comments
Share this
1 of 3 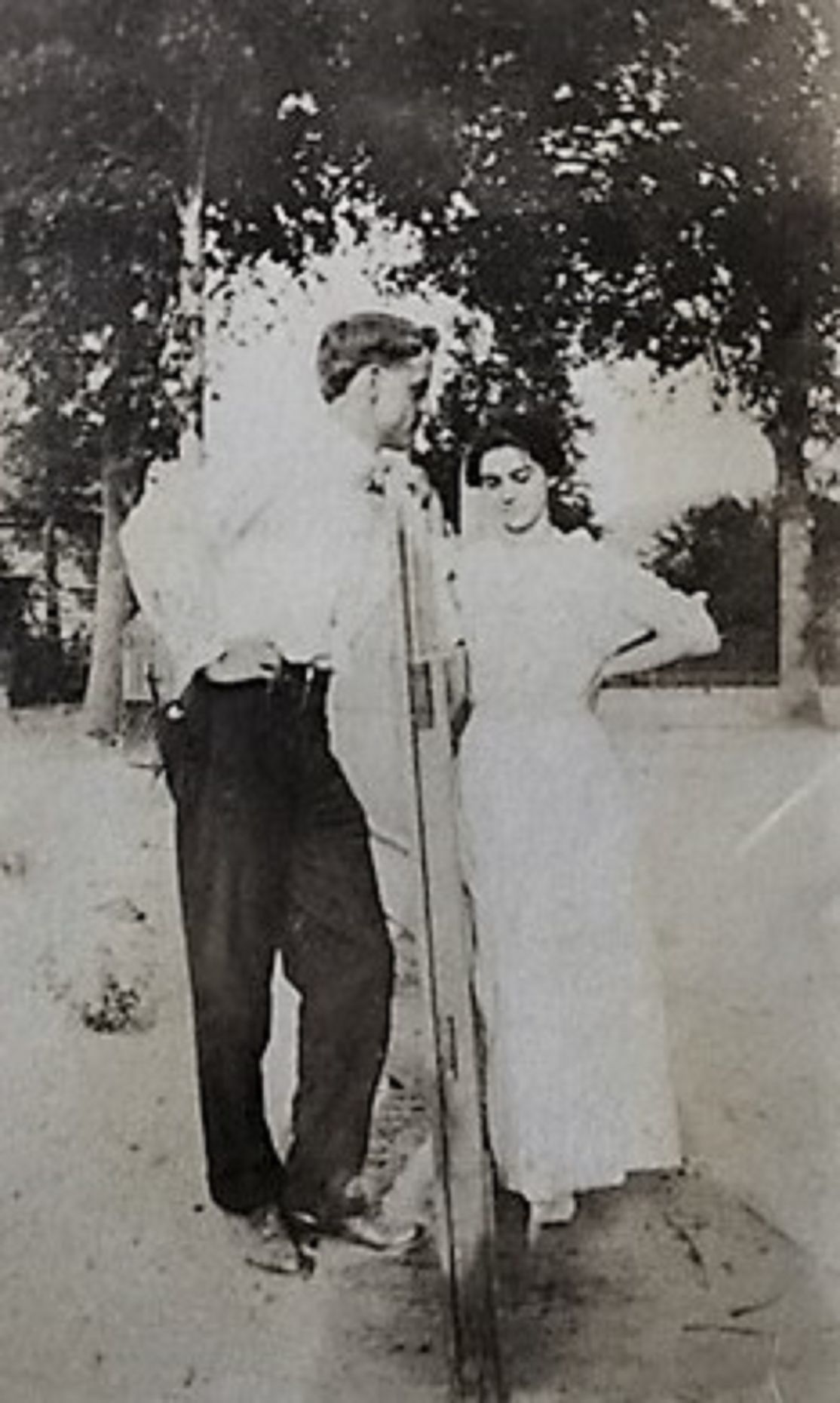 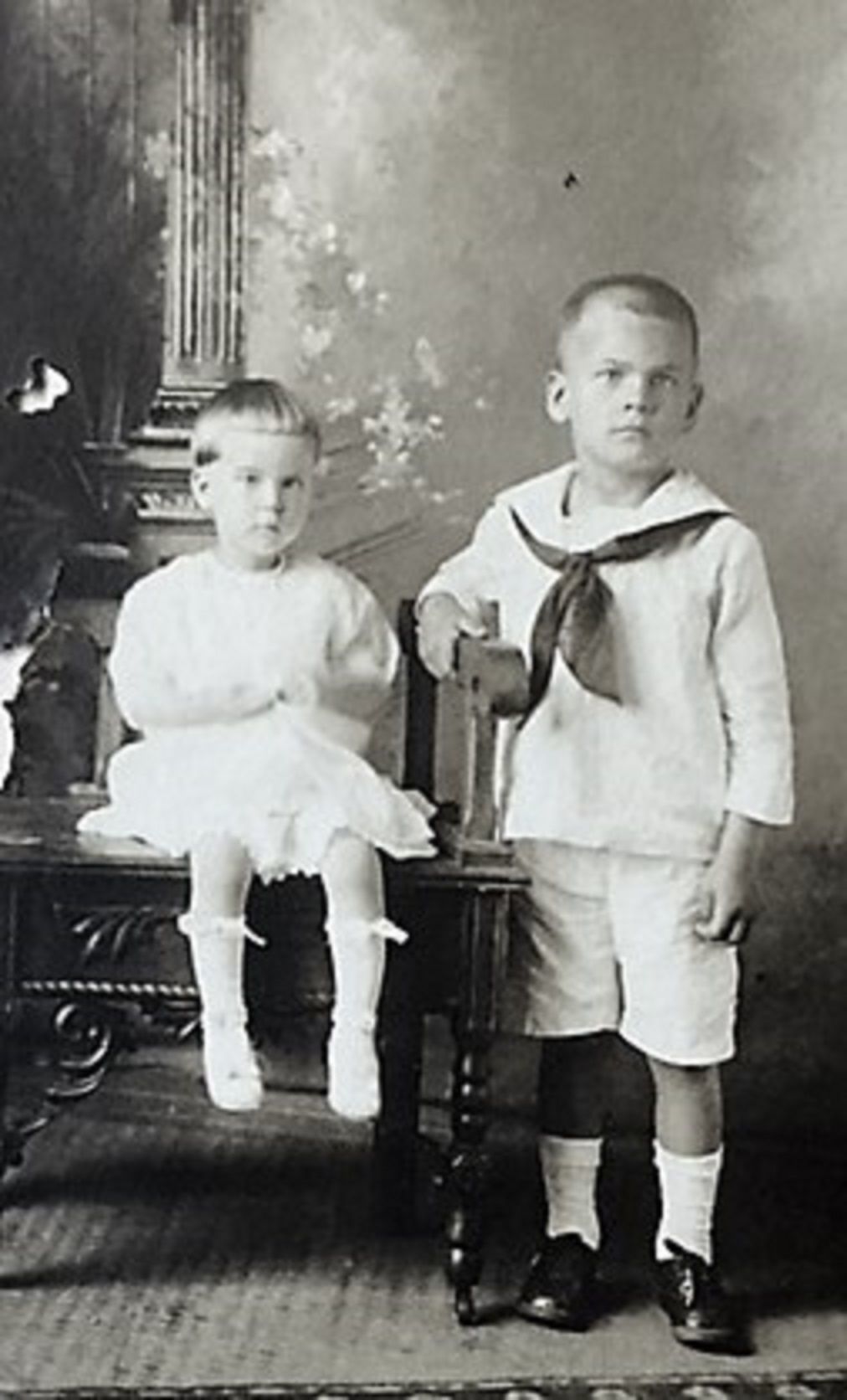 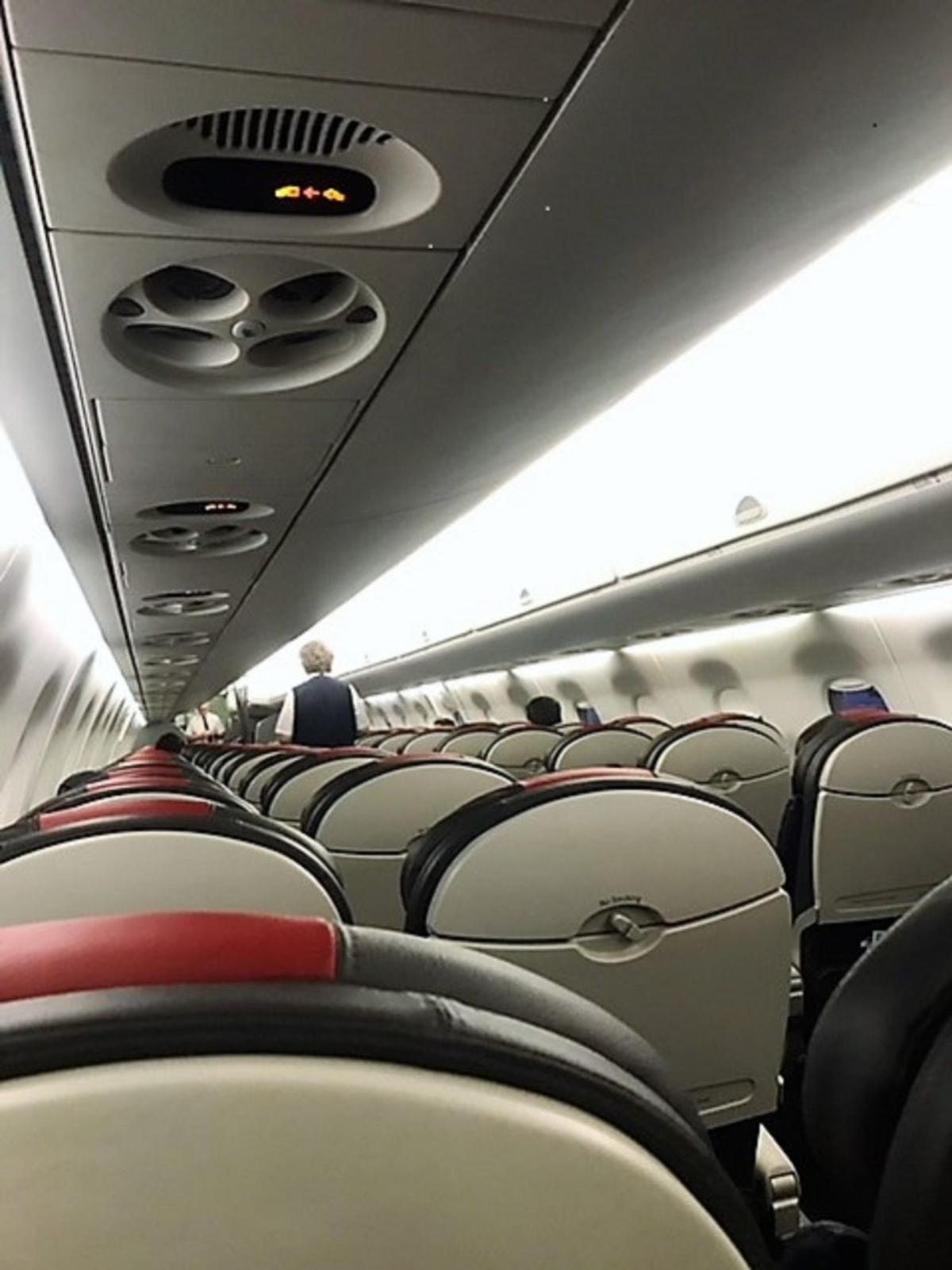 Harriet Hutto writes as a footnote about the effect of current situation: "Our youngest granddaughter, Cara Hutto, moved to New York City in January. As it became apparent that the COVID-19 virus was becoming very rampart there, it was decided that she should fly to her parents’ home in Chapel Hill, N.C. Pictured is the cabin of the plane when all passengers had boarded. The SIX of them flew on a commercial jet to Raleigh-Durham International Airport."

Because my grandparents died in the Spanish Flu Epidemic of 1918-19, I decided to research how the country was affected while I also tell you the effects on my family in eastern Orangeburg county.

Records from our family histories tell the story that my grandmother, Harriet “Hattie” Virginia Shuler, visited a friend in Cedar Springs, near Spartanburg, one summer. The friend, Carrie Littlejohn, gave a party for Hattie so that she might meet people there. A young man, Walter Clayton Lancaster, was among those who attended, and this was the beginning of the romance that led to this story and their short life together.

From these same family records, there is a copy of the announcement of their marriage in the Orangeburg Times and Democrat. The bride and groom were married on Sept. 13, 1913, “at the pretty home of the bride’s father, who is a prosperous and well-known farmer in that part of Orangeburg County.” (The bride’s mother had died when Hattie was younger.) After the wedding, they returned to Spartanburg before moving to the Providence community near Holly Hill the following year. There they had a small farm.

Sadly, just a little over five years later, they both died in what is also known as the 1918 Pandemic. By that time, they had a 4-year-old son, Palmer, and a 2-year-old daughter, Virginia. When Hattie’s father and stepmother, also in Providence, became ill with the flu, the couple took their children and went to take care of them. The older couple lived, but Hattie and Walter developed pneumonia, which affected many of the flu victims, and they died six days apart, at 28 years of age.

His death was first, on Jan. 22, 1919, and hers followed on Jan. 28. Because she was extremely ill, to spare her the grief, they lowered his body out of a window of the house, and Hattie was never aware that her husband had died. Hattie’s brother, Frank, also died of the flu at the same time. While young Virginia did contract the flu, she survived. Amazingly, 4-year-old Palmer was the only one in that household who never fell victim to the flu.

So here were two orphaned children in the midst of this pandemic. It was decided that Palmer would live with the family of his uncle, Grover Shuler, near Bowman. They had three children, and their son was near Palmer’s age. Virginia’s destiny was to live with her mother’s stepsister and husband, Alma and Clinton Shuler, in the Providence community.

This arrangement continued until Palmer was 8 years old. At that time, his Uncle Grover contracted tuberculosis, and the family decided to move to Hendersonville, North Carolina, where they believed the air would be better for his condition.

Alma and Clinton thought it would be best that the two siblings, Palmer and Virginia, be kept near one another, so they also took him into their home. This loving couple were wonderful foster parents to the two children. Since they were never formally adopted, their names remained Lancaster.

The fall after Palmer moved from Bowman, he was enrolled in Providence School, and he and Virginia, ages 9 and 7, walked to school with the other children who lived on Shuler Belt Road. They carried a lunch pail or bag each day, and it was not unusual to take a baked sweet potato or ham biscuit for their lunch. Often, on their walk home in the afternoon, the children would stop at other homes along the way and enjoy a jelly biscuit or some fruit offered to them.

This continued until Palmer was old enough to drive a buggy. As a side note, some of the other children on Shuler Belt Road rode to school on a milk truck that was driven by one of the Shuler uncles as he hauled milk from dairies there to a processing plant in Charleston.

With that background, while being at home to try to do my part to break the chain of contact that spreads the virus in the current COVID-19 pandemic, I decided to research the pandemic of 1918-19 to note how things were then.

While there may be a few people still alive who lived through the Spanish Flu Epidemic of 1918-19, there are surely none who remember it, since they would have only been infants at that time. This virus was first identified in military personnel in the spring of 1918, during World War I.

The first wave was generally mild. The number of deaths was low. However, a second highly contagious wave appeared in the fall of that year. Some victims died within days of developing symptoms. It became known as the Spanish Flu because Spain was hit very hard.

Many previously healthy people were struck down, including World War I servicemen. More soldiers died from the 1918 flu than were killed in the battles during that war, a rather astonishing fact. Forty percent of the U.S. Navy was hit as the troops moved around the world.

The high mortality rate in the 20-40 age group was a unique feature of this 1918 pandemic. There were no antibiotics to treat the secondary bacterial pneumonia infection. There were no ordered isolations, quarantines and limits on the number of persons per gathering to assist in stopping the spread. Truly, the people then did not know the importance of continually washing hands or disinfecting things that others touched.

Research shows The New York Times reported that Boy Scouts in New York City approached people seen spitting on the street and gave them cards, which read, “You are in violation of the Sanitary Code.” In America, few locations were missed by this flu virus, from residents of major cities to remote Alaskan communities. Reportedly, President Woodrow Wilson contracted this flu in early 1919 while negotiating the Treaty of Versailles, which ended World War I.

Records kept for Lowcountry South Carolina noted that the city of Charleston had 7,154 official cases of influenza in the 1918-19 epidemic, but a health officer at the time said the actual number was believed to be at least twice that, nearer 15,000-18,000 cases. Two hundred ninety-one deaths were reported in this city of about 60,000.

This deadliest pandemic ever is estimated to have killed 50 million people worldwide. By contrast, the second most deadly flu pandemic, in 1957-1958, killed around two million.

The author of “American Pandemic: The Lost Worlds of the 1918 Influenza Epidemic” was quoted in The Times and Democrat. She explained: “Staying at home is an act of bravery ... if multiplied by millions of households, it can vanquish the ‘enemy” at our doorstep.’"

Following up on my father, Palmer, he attended Wofford College after high school. He met his wife, Wynona Lee, at nearby Limestone College, since students from these two schools often associated. As children of Palmer, my sister Marilyn, brother Walter and I always knew and loved Alma and Clinton Shuler as our paternal grandparents. Though we would love to have known our grandparents, Hattie and Walter, we always appreciated the wonderful upbringing their foster parents furnished for our dad and Aunt Virginia.

My thought for you is this: As you have extra time while waiting out the current pandemic, take time to make notes for your own descendants. One day, they might enjoy reading them as they deal with some house containment of their own.

A footnote on current situation

Our youngest granddaughter, Cara Hutto, moved to New York City in January. As it became apparent that the COVID-19 virus was becoming very rampart there, it was decided that she should fly to her parents’ home in Chapel Hill, North Carolina. Pictured above is the cabin of the plane when all passengers had boarded. The SIX of them flew on a commercial jet to Raleigh-Durham International airport.

In crisis, we learn from past

Harriet Hutto writes as a footnote about the effect of current situation: "Our youngest granddaughter, Cara Hutto, moved to New York City in January. As it became apparent that the COVID-19 virus was becoming very rampart there, it was decided that she should fly to her parents’ home in Chapel Hill, N.C. Pictured is the cabin of the plane when all passengers had boarded. The SIX of them flew on a commercial jet to Raleigh-Durham International Airport."