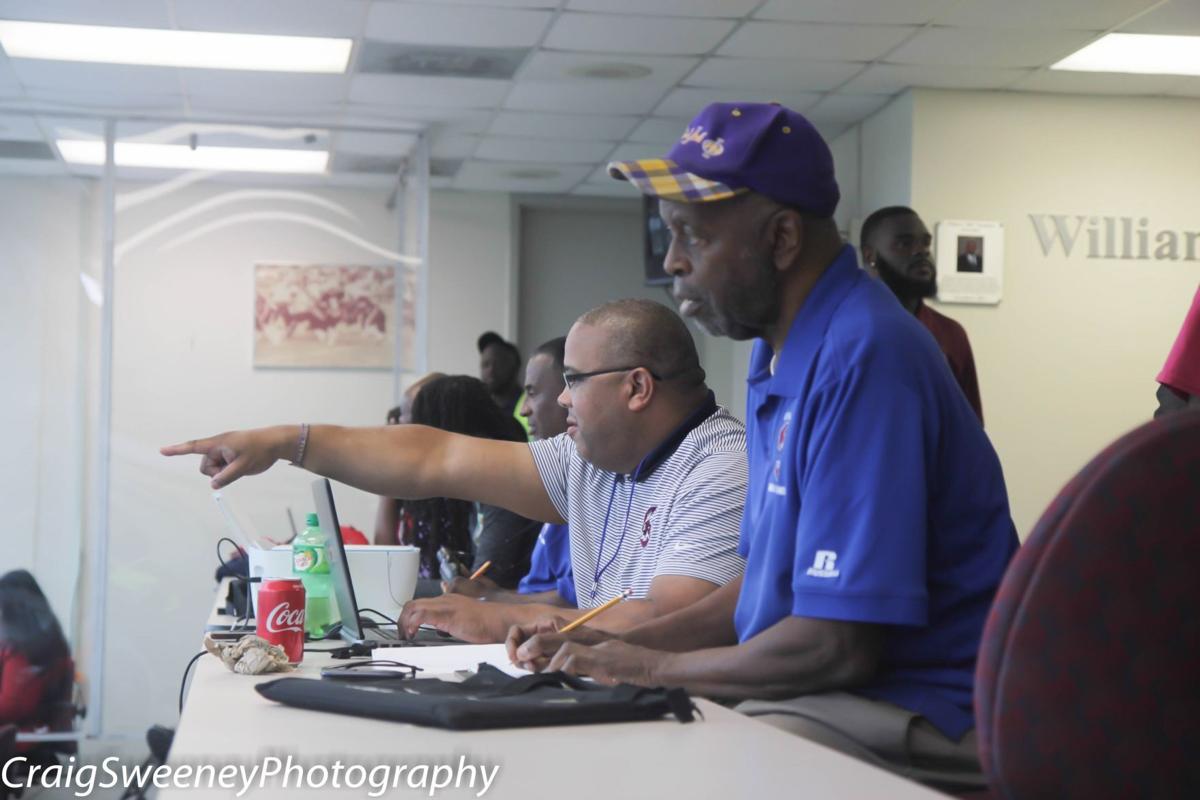 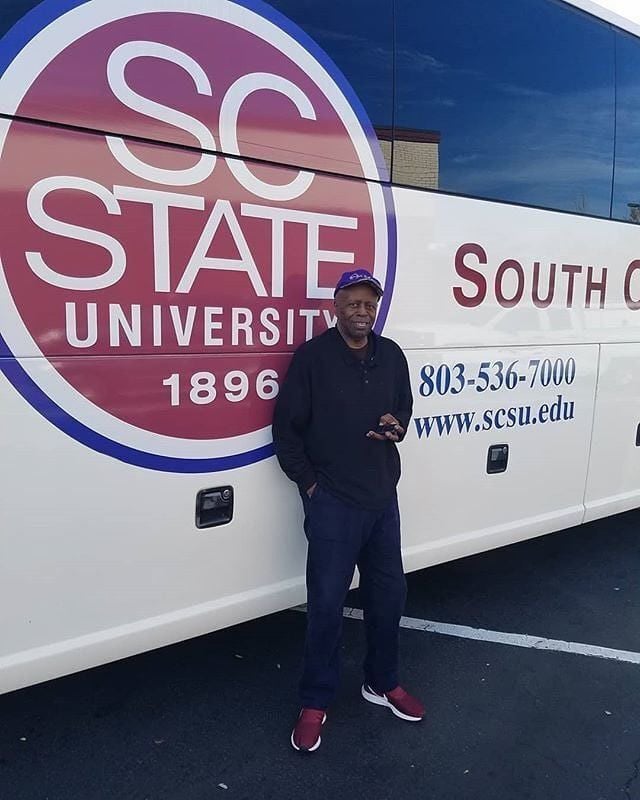 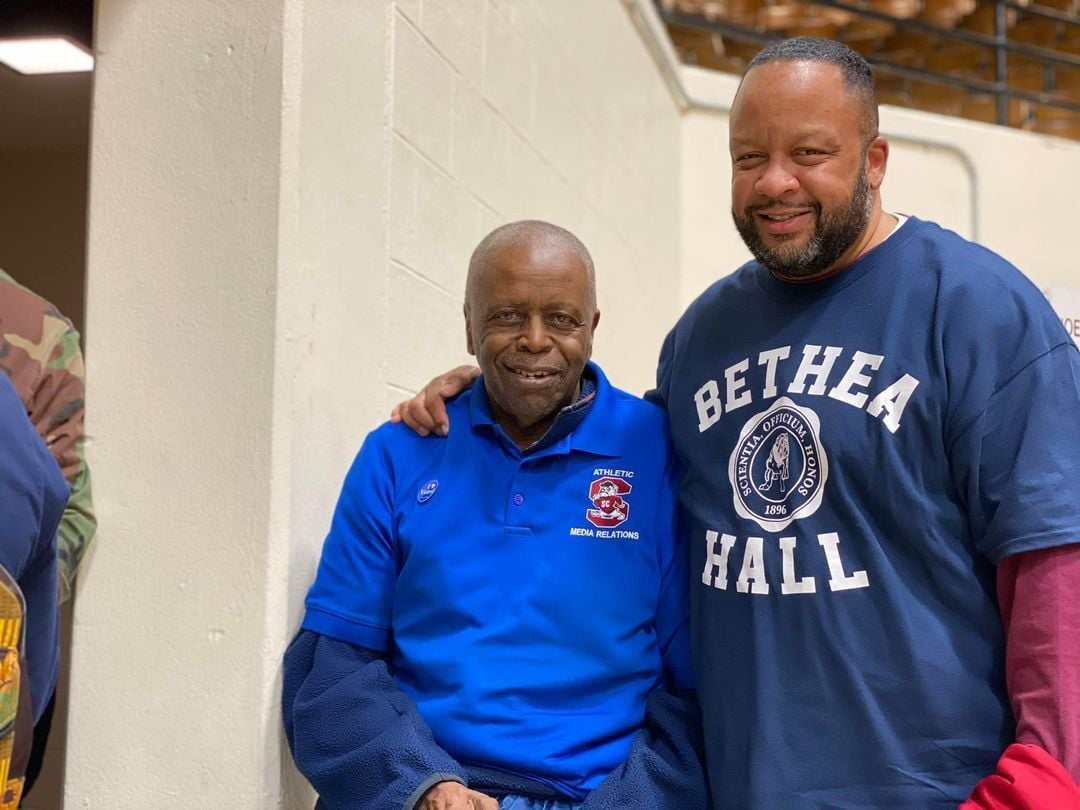 Funeral arrangements are being handled by Wilds Funeral Home of Georgetown, 130 North Merriman Road, Georgetown, SC 29440. A graveside service is scheduled for May 8, 2021, at 11 a.m. at Arnette AME Memorial Gardens, located on Estill Drive, Choppee. The family will not be receiving guests due to COVID-19 protocol, according to a family member.

Myers, 74, a Georgetown native, spent over 50 years as an assistant professor in the Department of Computer Science and Mathematics at SC State, which hired him in August of 1972. He played a major role in the evolvement of the math department, serving as Coordinator for Recruitment and Retention of Students, organizing study hall and co-authoring a number of publications

Myers, a 1970 SCSU alum, also made significant contributions to the Athletics Department at SC State, serving for many years as one of the coordinators of the Academic Enhancement Component, beginning in 2002, and throughout the 12-year tenure (2002-2013) of Athletics Director Charlene Johnson. He also assisted with tutorial services and study hall for Bulldog athletes.

Also, he served as a member of the football game-day press box crew for over 40 years, primarily as a spotter, during the tenure of retired SCSU Sports Information Director Bill Hamilton, and later Kendrick Lewis.

In 2016, the Athletics Department honored Myers for his contributions by inducting him into the SCSU Athletic Hall of Fame.

In addition, Myers was a longtime area and statewide football, basketball, baseball and softball official, during a career that began in 1970. He later was named the Area Seven Supervisor of Officials, handling assignments for several sports.

A loyal and proud member of Omega Psi Phi, Inc., Myers served as advisor to his chapter Xi Psi located on the campus of South Carolina State University.

In lieu of flowers, the family is requesting that donations in his memory be made to the Professor Leon “Knotty Top” Myers Scholarship, which is being established at SC State. All donations should be made payable to the SCSU Foundation, POB 7187, Orangeburg, SC 29117.

Research shows that Howard and Talladega claimed the first-ever HBCU championship in 1920. It is fitting that in the 100th year of a team bein…

An Omega service will be held in honor of the late Leon Myers at 6 p.m. Thursday, May 6, at South Carolina State University’s Smith-Hammond-Mi… 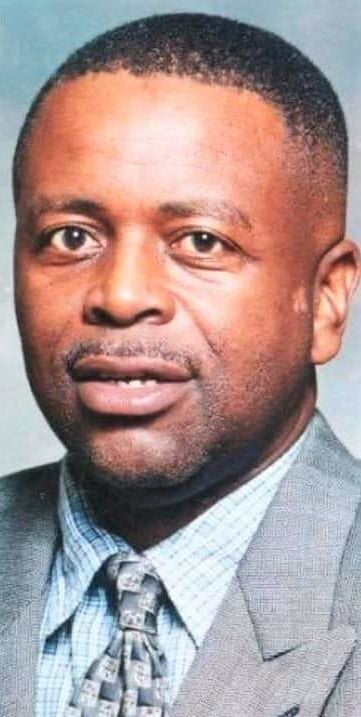