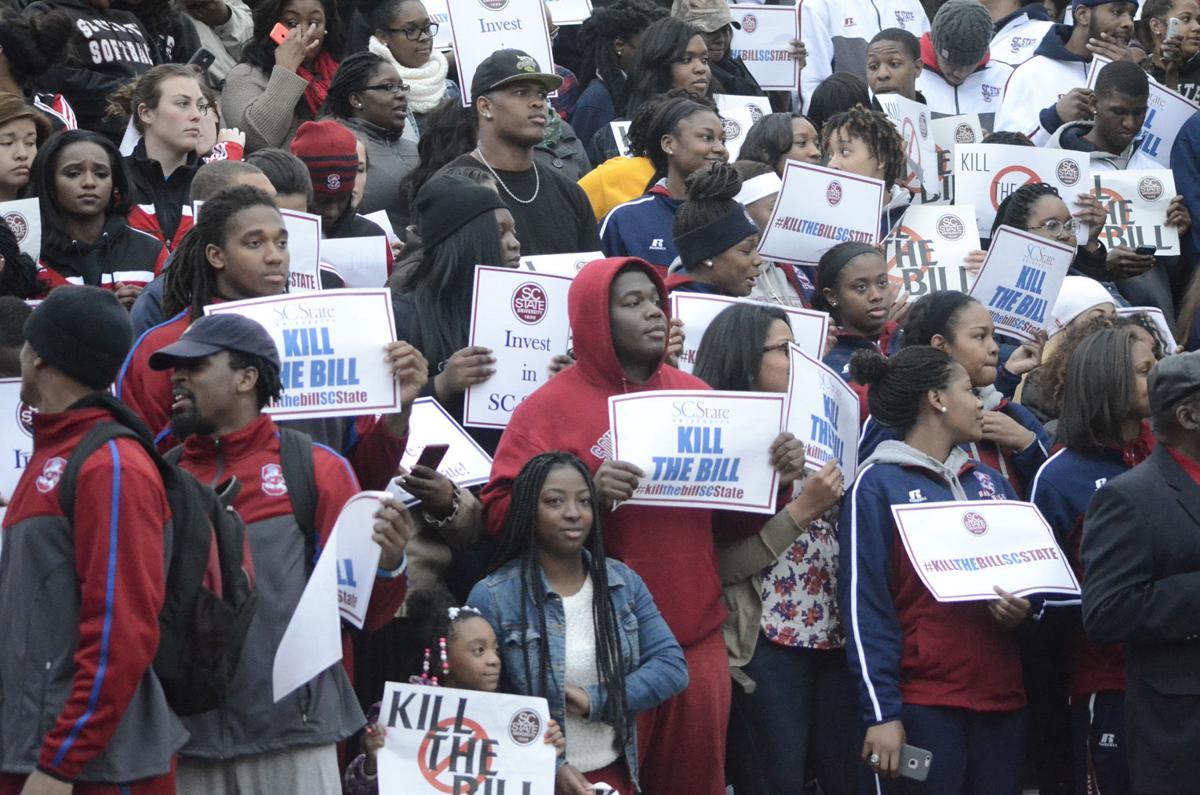 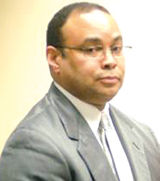 Using the same approach as similar lawsuits in Mississippi and Maryland, Orangeburg attorney Glenn Walters says the state has perpetuated a segregated system in violation of federal law.

At the same time, he says there have also been mistakes at S.C. State, a historically black university.

“There has to be this mea culpa – everybody has to admit their sins. ... What we want is a constructive dialogue and in order to have that dialogue, we have to be honest about the past,” he said.

The lawsuit was filed Friday at the end of a tumultuous week for S.C. State. A House subcommittee called for the closure of the debt-ridden university for two years while its finances are straightened out, citing a lack of transparency. That isn’t expected to happen.

Meanwhile, the S.C. Legislative Black Caucus said it has no confidence in President Thomas Elzey. Also, two House lawmakers introduced a resolution to oust the board of trustees and president.

In a 1992 federal case out of Mississippi, the court found that state continued the outlawed “separate but equal” system by having duplicative sets of programs in two sets of schools.

Walters’ lawsuit claims the same thing happened in South Carolina. For instance, in 1993, the state transformed Coastal Carolina from a junior college to a comprehensive university that eventually offered similar degrees to S.C. State in business, foreign languages and education. Similar duplication is found at other schools.

The state also created unnecessary duplicate computer science programs at other institutions, as well as duplicate programs in education, the lawsuit says.

The lawsuit says S.C. State couldn’t make the enrollment numbers needed because the state “ensured that there was no need for non-whites to attend South Carolina State University because the academic programs as discussed above were unconstitutionally and unnecessarily duplicated at the traditional white public colleges and universities within the state.”

The lawsuit says, “For the past several years, beginning around the year 2007, South Carolina State University was legislatively expected to fund approximately 43 percent of its budget from student enrollment.”

Unable to get a sufficient number of students, including non-black students, S.C. State was unable to meet its financial needs, according to the lawsuit. The white student population at S.C. State is less than 3 percent, the lawsuit says.

The S.C. Commission on Higher Education, which is also named as a defendant in the lawsuit, couldn’t review programs to prevent duplication between 2000 and 2007 because of budget constraints, the lawsuit claims.

The lawsuit also claims that at the same time, South Carolina has deviated from its funding formula for higher education. While higher education funding in South Carolina is supposed to be based on a formula called Mission Resource Requirement, a study by the commission notes that there has been a growing disparity in funding among the state’s 33 schools.

Instead of ensuring parity, “the defendant South Carolina arbitrarily and capriciously made funding decisions in a ‘targeted manner and predominately from non-recurring or one-time funding sources,” the lawsuit claims.

S.C. State receives 53.4 percent what the MRR formula says it needs, according to a 2014 report. The only school with a higher percentage is The Citadel, which gets 58.2 percent. The statewide average is 36.2 percent.

But Walters claims even this system is flawed because the formula rewards schools for building programs that compete with S.C. State.

The former and current students who are suing under the name The Coalition for Equity and Excellence in South Carolina Higher Education, claim the state should have known that duplicating programs would hurt S.C. State, since research shows white students won’t go to a historically black college or university if the program they want is offered at a traditionally white one.

Whether or not the actions were intentional, the lawsuit claims the impact hurt S.C. State more than traditionally white institutions. For desegregation to occur, S.C. State must offer programs not offered by white schools.

“Plaintiffs suffered damages in the form of diminished value of their degree received or expected degree to be received from South Carolina State University,” as well as emotional damages as a result of the bad publicity and the threatened loss of the school’s accreditation, among other damage all in an amount to be proved at trial, the lawsuit said.

While Gov. Nikki Haley and the S.C. Commission on Higher Education did not offer immediate comment Saturday, Haley has proposed giving money to state colleges and universities through an accountability-based funding formula.

Building collapses into floodwaters in China

Astronaut captures the 'Southern Lights' aboard the ISS

Astronaut captures the 'Southern Lights' aboard the ISS

CHARLESTON — Clad in a garnet and blue jacket, an S.C. State University Bulldog emblazoned on the back, former state Sen. Robert Ford voiced b…