The City of Orangeburg Parks and Recreation Department is pleased to announce the 2020 Queen of Roses Scholarship Pageant to be held at 4 p.m. Saturday, March 7, at Stevenson Auditorium, 979 Middleton St.

Five young ladies will compete for the title of Queen of Roses. Areas of competition include interview, casual wear, talent, and evening gown/on-stage question. Over $3,200 will be awarded in college scholarships. The Queen of Roses will win a $1,500 scholarship, first runner-up $750, second runner-up $500 and talent winner $500. The Queen and her Princesses will represent the city at the Festival of Roses in May.

Destiny Anglemyer is the 19-year-old daughter of Craig and Michelle Anglemyer of Aiken. She is a junior at the University of South Carolina Aiken, where she is studying communications and digital arts. Anglemyer will perform a comedic monologue by Terra Meddaugh titled "Not Just Derivatives and Functions."

Kathryn Ann Connelley is the 17-year-old daughter of Rhett and Patty Connelley of Orangeburg. She is a senior at Orangeburg Preparatory Schools. Connelley will be performing a clogging routine to the Jackson 5’s hit song “ABC.”

Movies are coming back to Orangeburg; BlueBird Theatre to screen films starting in December

Mariah LeJean Felder is the 19-year-old daughter of Larry and Linder Felder of Orangeburg. She is a freshman nursing student at Orangeburg-Calhoun Technical College. Felder will play Elvis’ “Can’t Help Falling in Love with You” on piano.

Davis Elizabeth Wash is the 19-year-old daughter of Matt and Melanie Wash of Edgefield. She is a freshman at Presbyterian College, majoring in political science and minoring in music. Wash’s talent is a vocal performance to “Via Dolorosa.”

Hannah Elizabeth Poole is the 19-year-old daughter of George and Tina Poole of Swansea. She is a freshman nursing student at Orangeburg-Calhoun Technical College. Poole will perform “Be Thou My Vision” on the flute.

Tickets for the pageant are $5 for adults, $3 for students, and children 5 and under are free.

For more information, contact the City of Orangeburg Parks and Recreation Department at 803-533-6020.

The Orangeburg Festival of Roses will take place May 1-3. 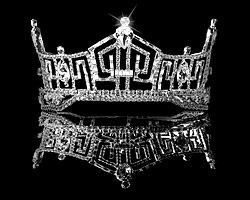 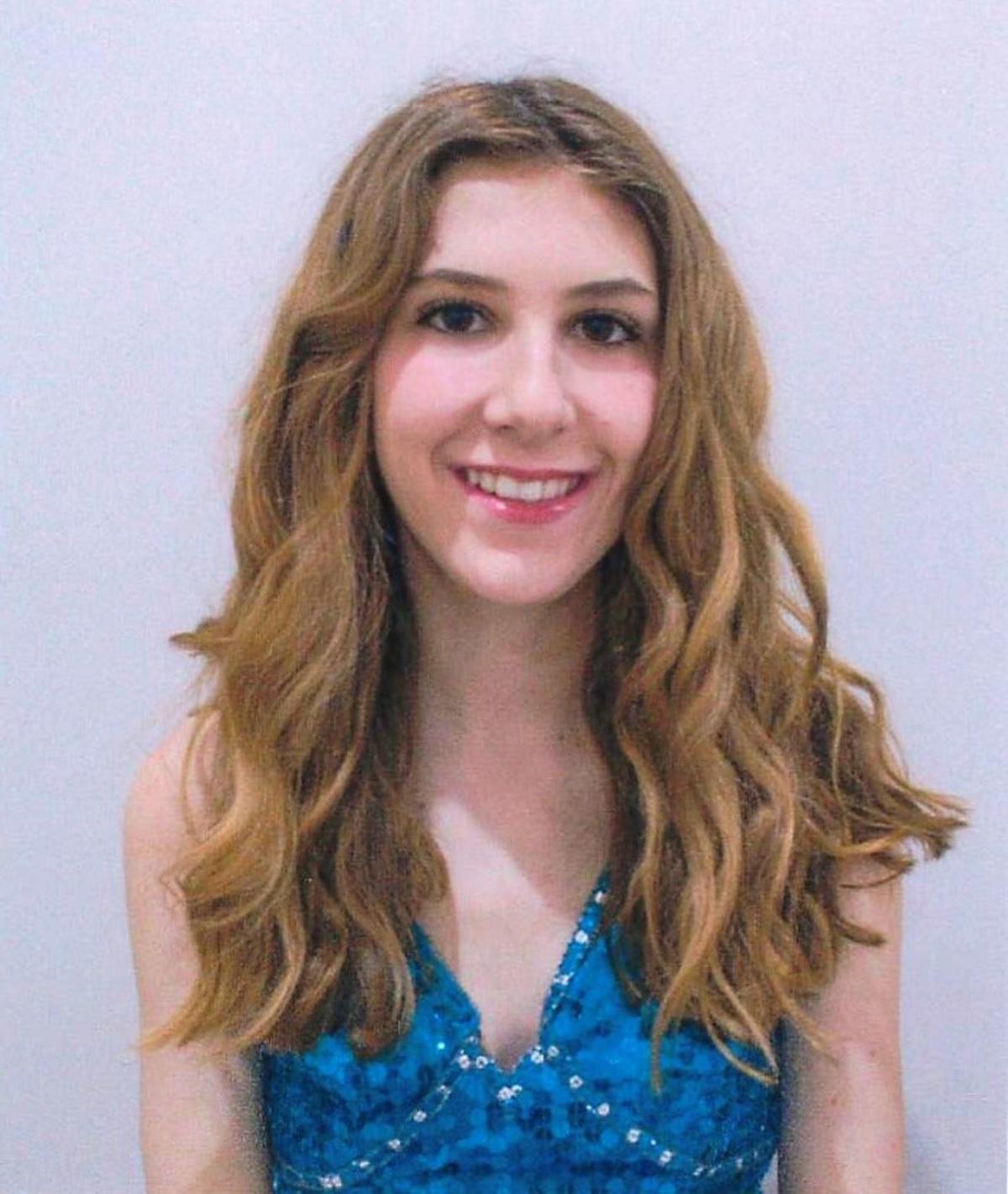 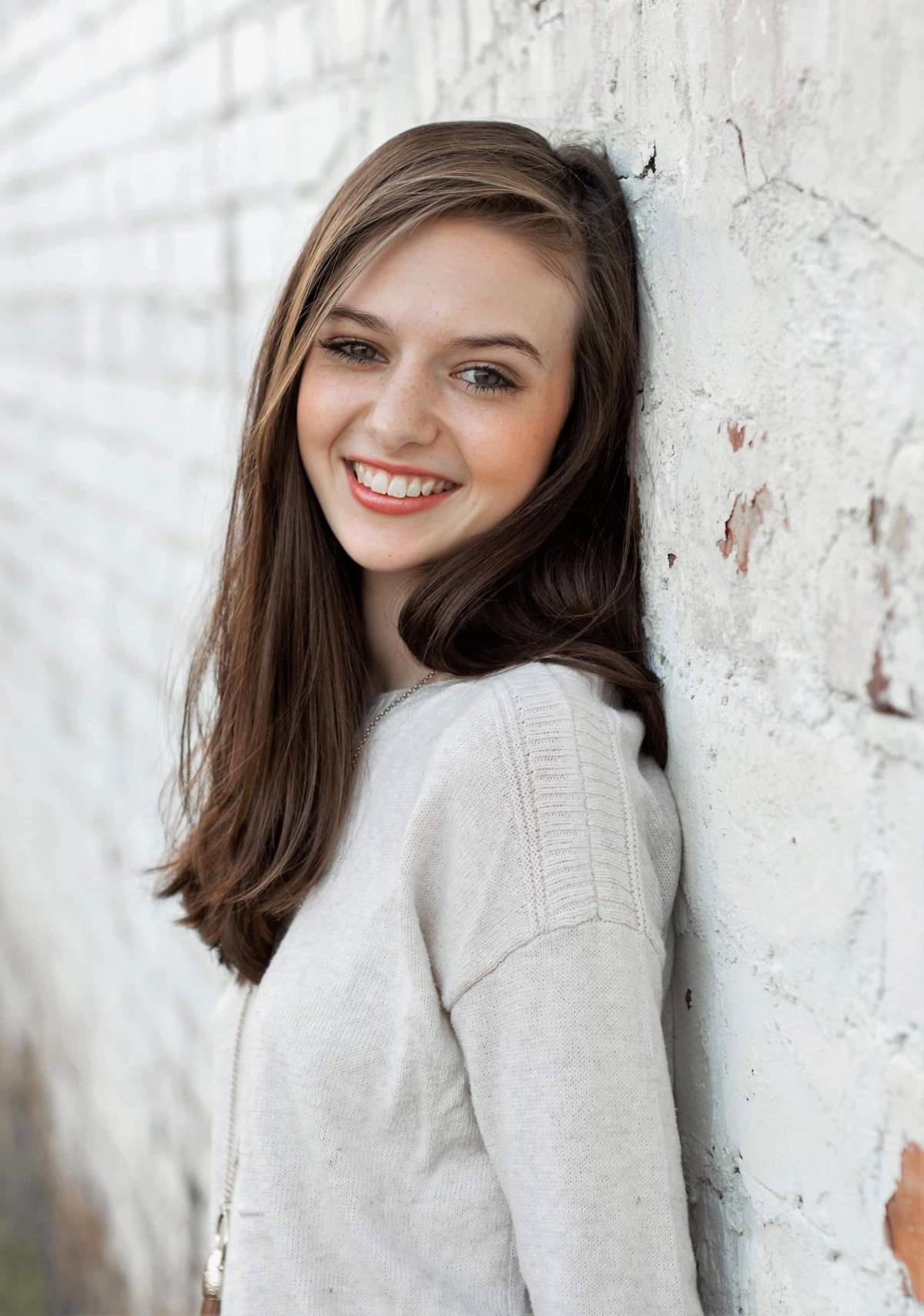 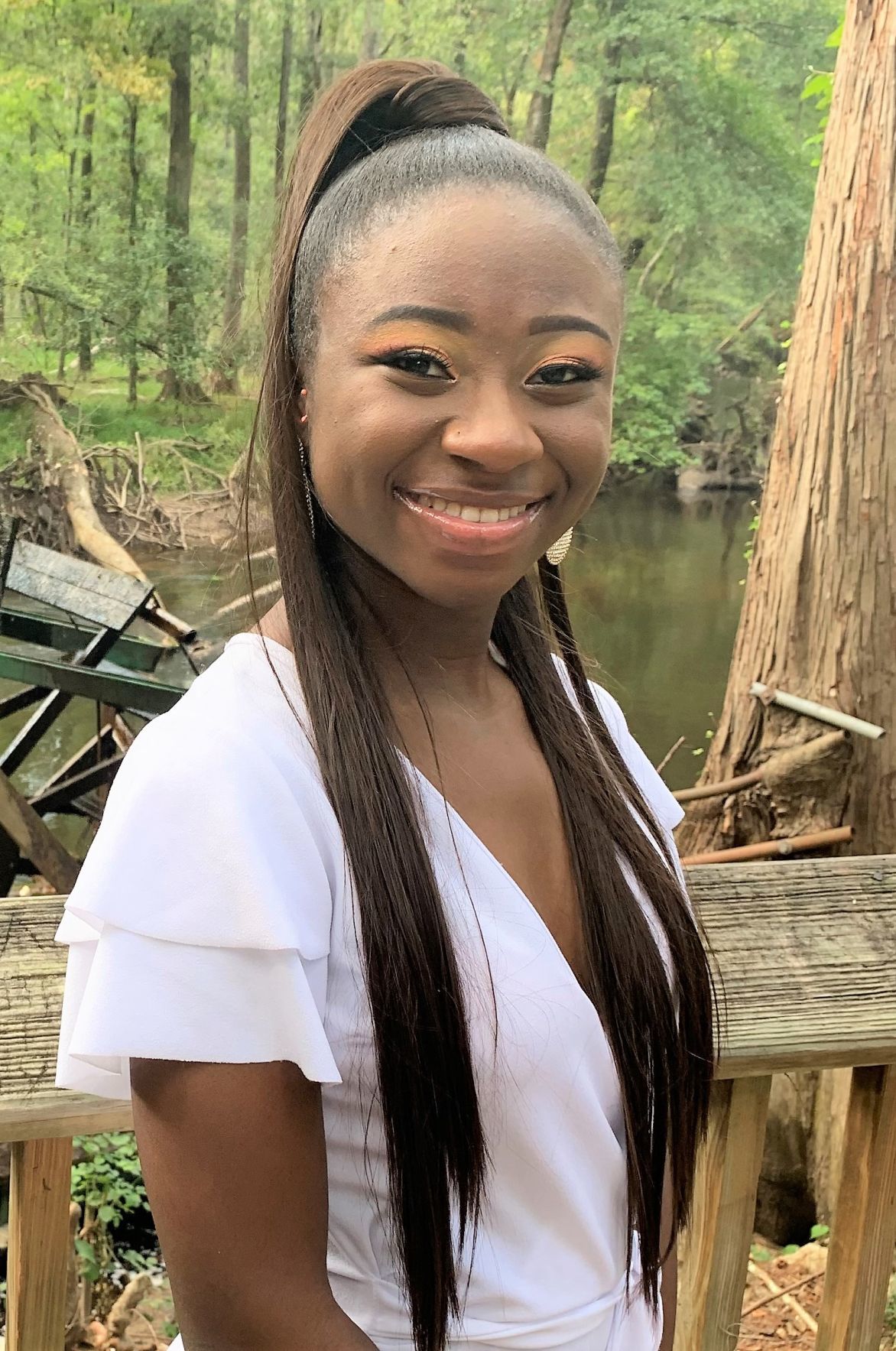 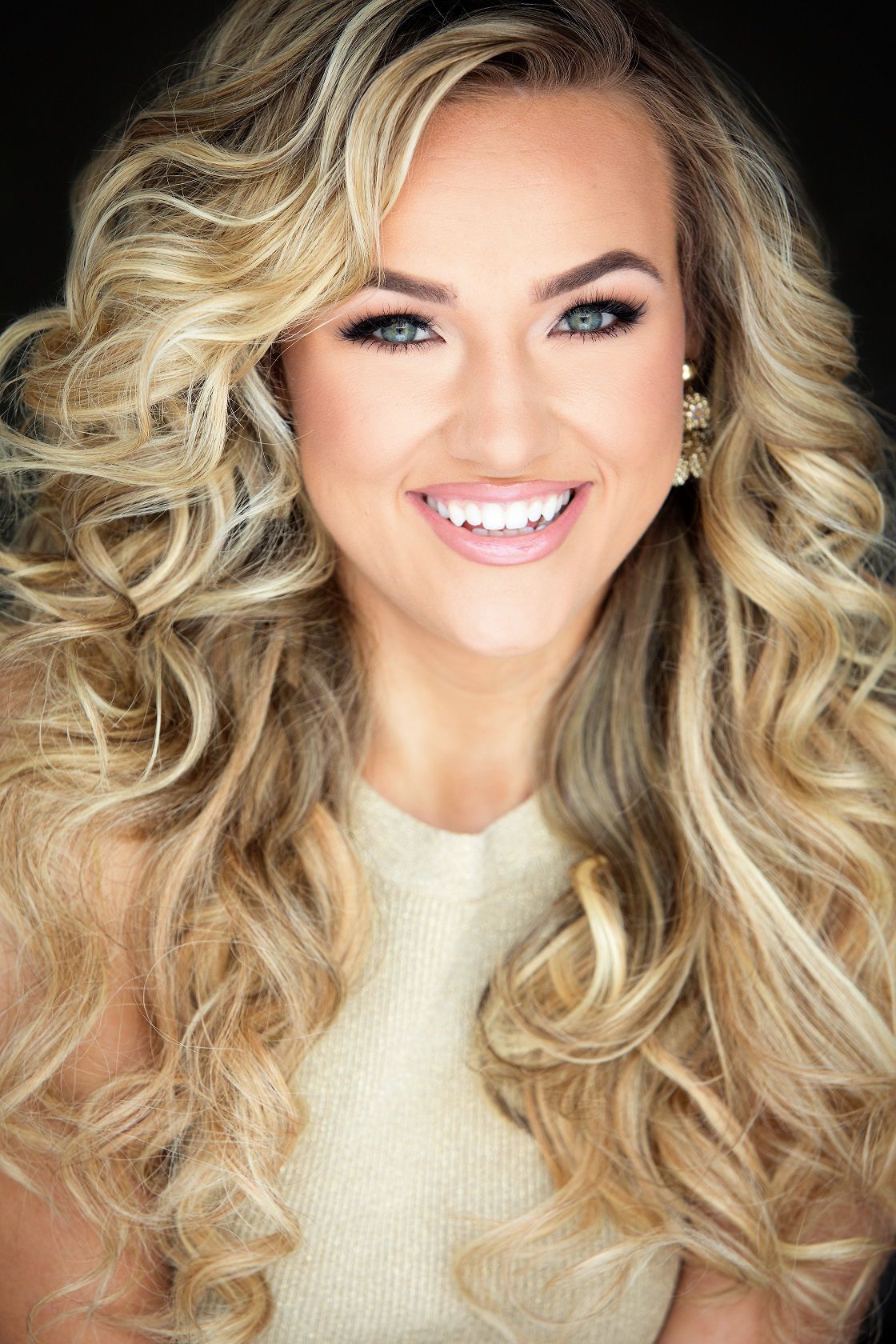 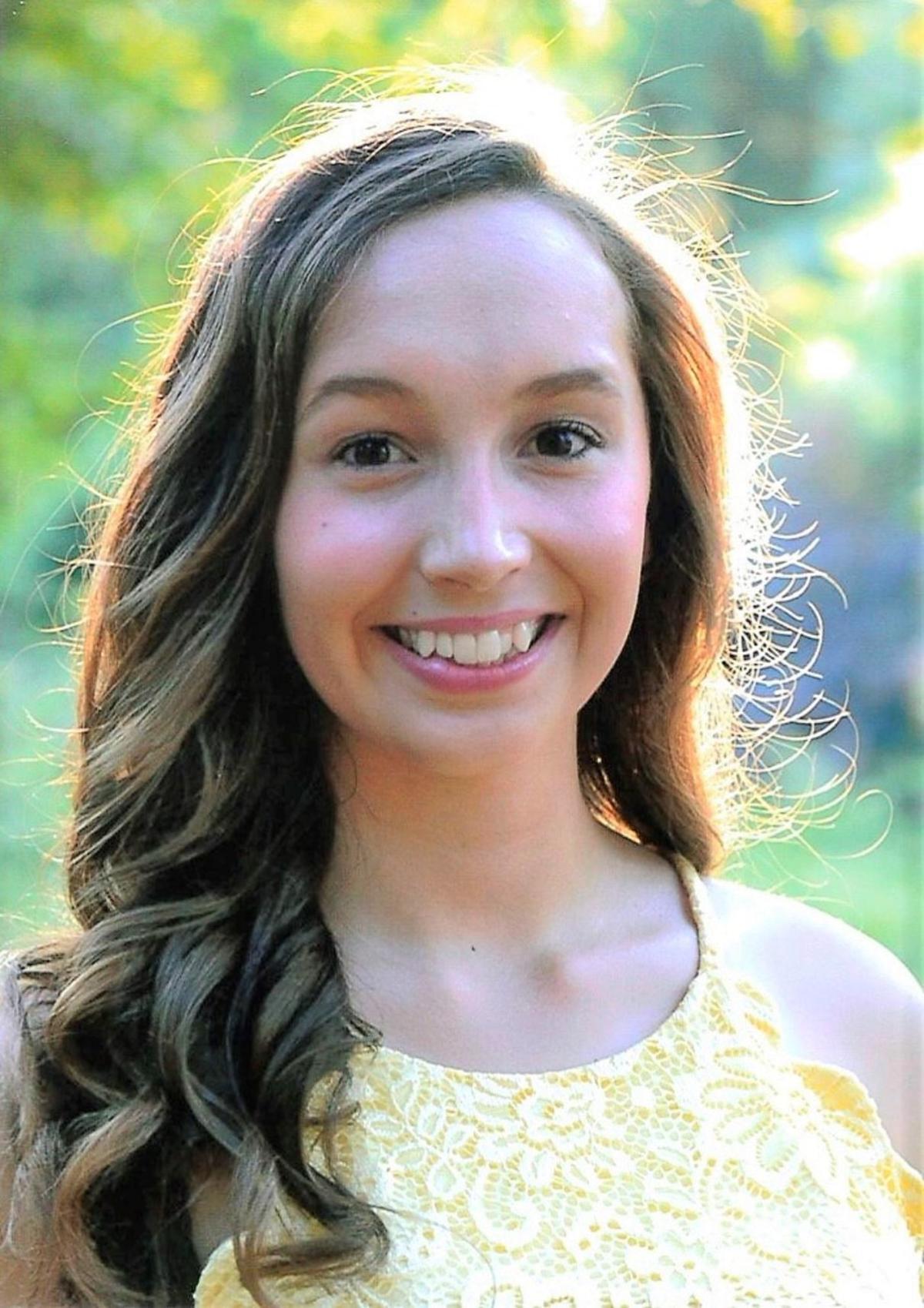