Tyler says she plans to become a veterinarian and return to her hometown of Denmark to open a private practice. She will also be utilizing scholarship funds, worth a total of $18,000 ($4,500 a year over the course of four years), toward attending Clemson University. Tyler earned the highest scholarship amount by receiving the highest total score during Southern Scholars’ extensive scholarship application review process.

When asked over email what the main reason was that Jaela Tyler scored so highly in the selection process, Berdett Coleman, a member of The Dr. Doretha Pressey Southern Scholars Initiative, Inc. Board of Directors, replied, “I think it was her commitment to return to her community to support and uplift others.”

The second scholarship, worth a total of $12,000 ($3,000 a year over the course of four years), was granted to Kalia Glover. Glover received the second highest scores during the application review process.

Glover said she will be attending Claflin University, where she plans to study political science, saying that she aspires to become a judge.

Because of social distancing guidelines and travel restrictions due to COVID-19, the scholarship recipients were announced during a half-hour live virtual Zoom event that took place on Saturday, Aug. 1.

In addition to the scholarships, Southern Scholars Initiative also awarded gift cards to help pay for the cost of books for the two other students who also applied for the scholarship this year but came just shy of being selected. Markesha Wise was awarded $500, and Imani Williams was awarded $250.

According to a statement, Southern Scholars Initiative’s mission is to honor Dr. Doretha Pressey’s legacy of education, determination and generosity by creating college access, equity, and success for students of color from low-income communities throughout the rural South. In addition to the renewable scholarships, the organization will also provide all of its scholars with an academic life coach, a career mentor, community service opportunities and annual national and international travel experiences.

For more information about the Dr. Doretha Pressey Southern Scholars Initiative and how to support their work, visit their website at http://www.southernscholars.org.

DENMARK – Since its official launch date in April of 2019, the Dr. Doretha Pressey Southern Scholars Initiative Inc. has awarded more than $13… 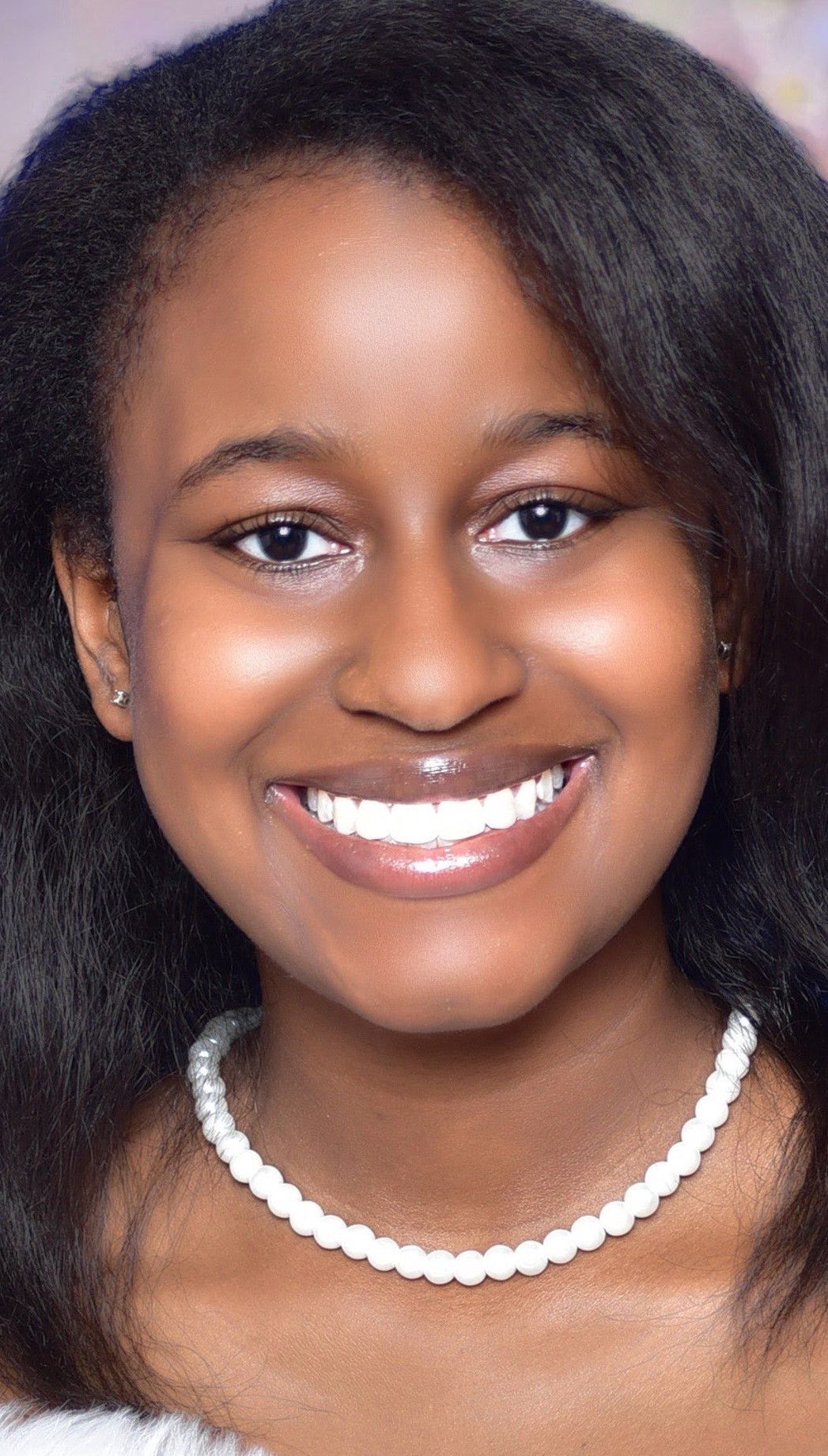 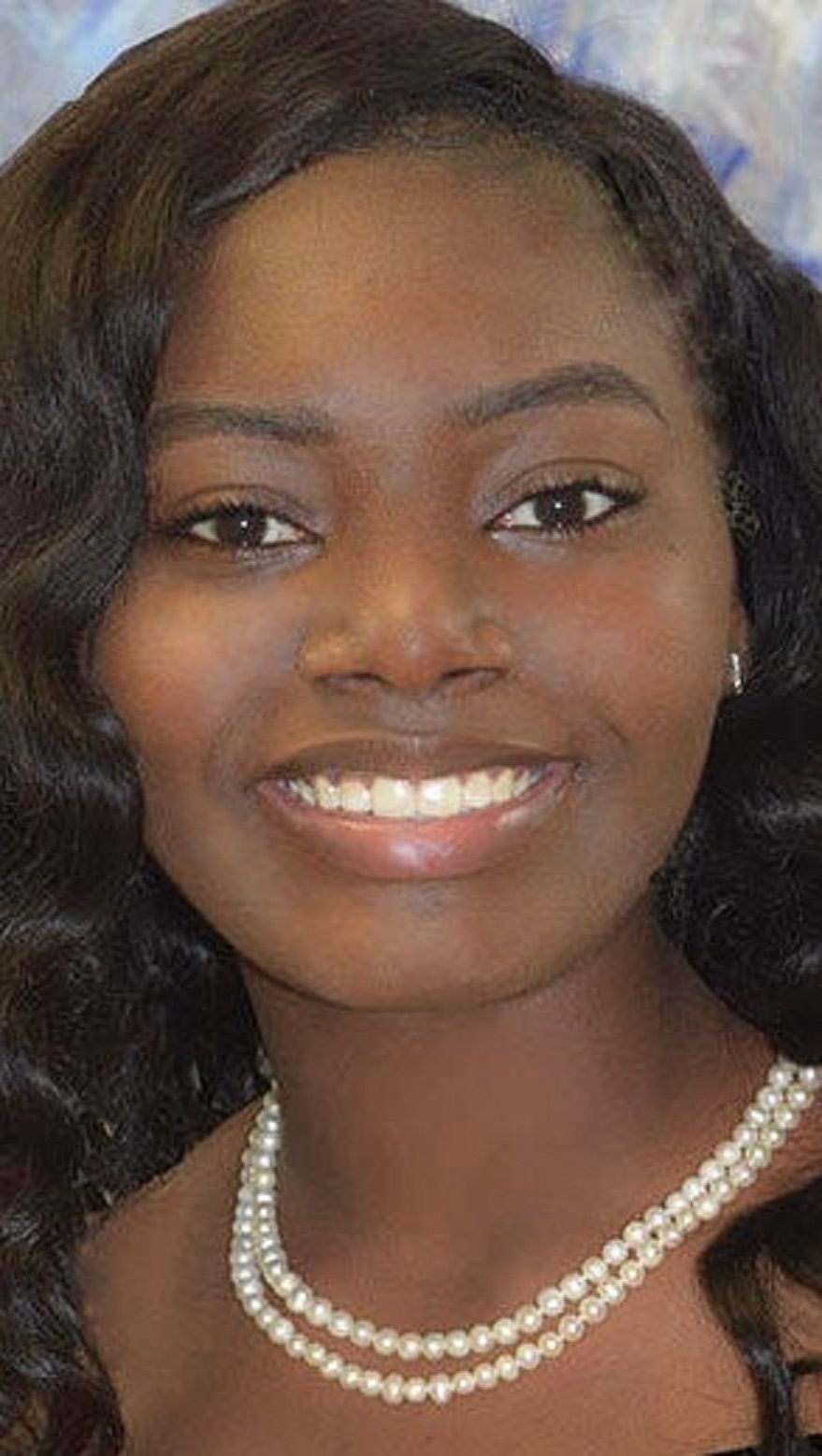